The International Energy Agency said Wednesday that it does not expect oil to enter a “supercycle,” or extended period during which prices rise well above their long-run trend.
“Oil’s sharp rally to near $70 per barrel has spurred talk of a new supercycle and a looming supply shortfall. Our data and analysis suggest otherwise,” the IEA said in its latest monthly report.

Some analysts are expecting crude prices to surge near $100 per barrel as coronavirus lockdowns end and travel resumes. But the IEA, which monitors energy market trends for the world’s richest countries, thinks there is too much oil sloshing around global markets for a supercycle to take hold. 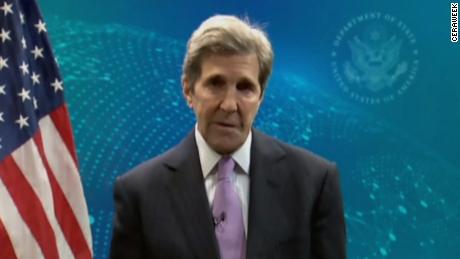 “For a start, oil inventories still look ample compared with historical levels despite a steady decline from a massive overhang that piled up during [the second quarter of 2020],” it said.

The IEA also cited a decision by a group of major oil producers to prolong supply curbs. The Organization of the Petroleum Exporting Countries (OPEC) and allied producers said earlier this month that they would largely roll over production cuts during the month of April, choosing to limit supply until the global economic recovery is more firmly established.
The OPEC+ group had already agreed in January to keep production steady for February and March. At that time, Saudi Arabia surprised markets by pledging to cut its production by an extra 1 million barrels per day, a move that reflected unease about fragile demand. Saudi Arabia has agreed to extend its extra cut through April.
“On top of the stock cushion, a hefty amount of spare production capacity has built up as a result of OPEC+ supply curbs,” the IEA said in its assessment on Wednesday.
Rising prices have made producers more confident that production cuts have put the market on a solid footing following the pandemic crash that saw US oil prices briefly crash below zero for the first time in history. But OPEC+ has elected to play it safe.
At a press conference earlier this month, Saudi energy minister Abdulaziz Bin Salman said the “jury is still out” on the future of the oil market. “When you have this unpredictability and uncertainty, I think there are choices you could make. I belong to the school of being conservative and taking things in a more precautionary way. I will believe in [the market recovery], when I see it,” he said. 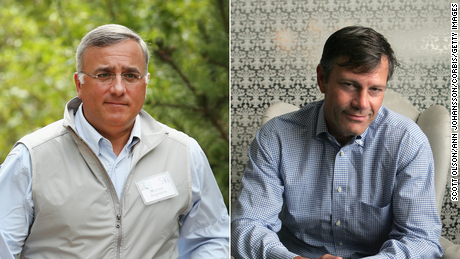 Last year, OPEC+ slashed output by a record-shattering 9.7 million barrels per day. The emergency steps, along with production cuts by US and other producers, drove a strong rebound in prices. That recovery has accelerated in recent months as millions of people around the world have been vaccinated against Covid, allowing restrictions to be slowly eased.
Crude futures have now recovered all the ground lost during the early months of the pandemic. Brent crude, the global benchmark, was trading at $67.68 on Wednesday. US oil prices were above $64.36, a far cry from last April’s record low.

The IEA expects the cuts carried out by OPEC+ will reduce inventories. But not just yet.
“The prospect of stronger demand and continued OPEC+ production restraint point to a sharp decline in inventories during the second half of the year. For now, however, there is more than enough oil in tanks and under the ground to keep global oil markets adequately supplied,” the IEA said in its report.
Source: Read Full Article