Perfect storm wringing the growth out of banks' earnings, reputations

The combination of the royal commission, "macro-prudential" measures and tightening economic settings is wringing the growth out of the major banks’ earnings and undermining their relationships with customers.

National Australia Bank’s third-quarter trading update reflects some of those pressures while also pointing to the prospective but uncertain fallout from its compliance failures; uncertainty (and impacts) that could be significantly exacerbated by the eventual recommendations of the commission. 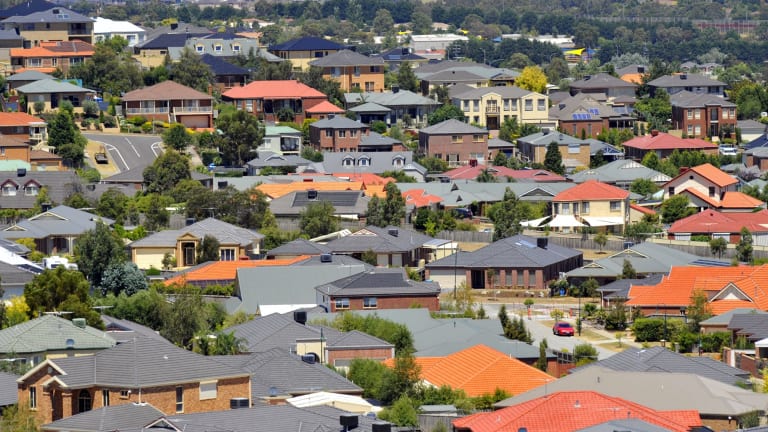 Even without the commission and the potential liabilities for the majors that may flow from it, times are getting tougher and the NAB third-quarter result illustrates some of the adverse influences the banks are experiencing.

NAB reported cash earnings that, at $1.65 billion, were 3 per cent lower than for the same period last financial year. Revenue was up 1 per cent but expenses, inflated by investment associated with NAB’s radical $4.5 billion three-year restructuring and business simplification program, were 2 per cent higher.

The major banks are being affected by the measures imposed on them by the Australian Prudential Regulation Authority over the past 18 months or so, designed to take some of the heat and risk out of what was an overly hot housing market.

APRA has been successful. Housing loan growth, and particularly interest-only and investor lending, has slowed significantly, with the major bank’s housing-related lending growing at a lower rate than the overall system. The majors have been growing their home loan books by an annualised rate of about 4.5 per cent in a system that’s expanding at a rate of about 5.5 per cent.

Given the bias that all the majors have to housing lending within their balance sheets and the plans for three of them (Westpac is the exception) to shed their wealth management businesses, making them even more reliant on domestic lending, the more subdued outlook for the housing market implies some pressure on top-line growth and, perhaps, increased competition for the demand that is available.

The focus on "responsible" lending that came out of the early royal commission hearings will almost certainly result in reduced bank lending – fewer customers will meet the more stringent debt-to-income screens once the tougher assessments of customers’ income and expenses are in place.

NAB said its net interest margin declined slightly, which points to another set of pressures.

The rate of growth in deposits has slowed significantly in the past two years. What had been double-digit growth in 2016 is tracking at less than half that rate in 2018.

At the same time, as the US normalises its monetary policies, the European Central Bank nears the end of its quantitative easing program and global trade tensions intensify, wholesale funding costs are rising.

The dilemma for the majors is that in the past they would have simply and quickly passed higher funding costs on to customers. Given the torrent of damaging evidence heard before the royal commission, that isn’t a particularly viable or appealing option for the banks.

The other external setting that could add to the question marks around the banks’ ability to grow their earnings is the credit cycle. After recovering from the financial crisis, the majors have seen their bad and doubtful debt charges fall away to levels that by historical standards are ultra-low.

NAB said its credit impairments rose 9 per cent in the third quarter to $203 million, although that included $25 million of extra collective provisioning and there are no indications yet of any meaningful uptick in loan losses or deterioration in asset quality. 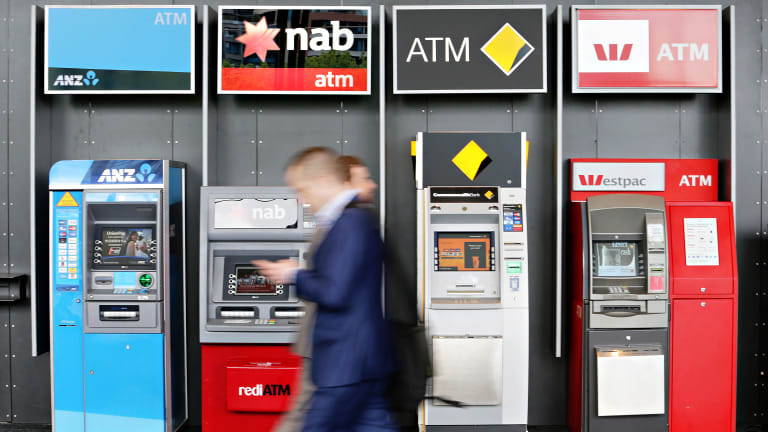 After recovering from the financial crisis, the majors have seen their bad and doubtful debt charges fall away to levels that by historical standards are ultra-low.

Equally, it appears that the low levels of impairments, which have been a material and positive contributor to bank results in recent years, may have bottomed out and therefore won’t provide a source of earnings growth in future.

The major bank brands are being damaged by the royal commission, even though much of its focus has been on matters already known, and often self-reported by the banks, to the Australian Securities and Investments Commission.

There’s a financial effect – NAB said it expected to recognise additional provisions in the second half result for "previously disclosed regulatory compliance investigations", with "significant uncertainties" in determining the provisioning outcome – and a reputational impact.

NAB said the net promoter score for its priority segments had declined from minus 9 in March to minus 14 in June, which it said partly reflected an overall industry decline.

The royal commission … is having an increasingly marked effect on the banks’ standing within the community.

With the major bank CEOs now routinely having to make public mea culpas and apologies for their organisations’ behaviours, the royal commission, with its daily dump of unpleasant revelations, is having an increasingly marked effect on the banks’ standing within the community and their brands.

In the long run, that may be a positive, leading to significant improvements in behaviour.

Given that the epicentres for the banks’ compliance controversies have been their wealth management businesses, however, in some respects NAB, Commonwealth Bank and ANZ are simply distancing themselves from the potential for future scandals and financial and reputational damage.

The conflicts inherent in manufacturing, distributing and providing advice on financial products won’t disappear when those wealth management businesses are offloaded. They’ll just become someone else’s problem to deal with.