Barstool’s Portnoy on bitcoin: ‘It’s kind of stuck in the mud’

Rapper T.I. has been charged by the Securities and Exchange Commission with promoting a fraudulent cryptocurrency offering.

The regulator said in its complaint that T.I. — whose real name is Clifford Joseph Harris — sold cryptocurrency tokens using his Twitter account and encouraged his followers to invest in the 2017 FLiK initial coin offering. He also falsely claimed to be a part-owner, the agency said.

The SEC said the offering was a scam spearheaded by film producer Ryan Felton and, according to Mashable, Felton had promised to build "Netflix on the blockchain" but never delivered. 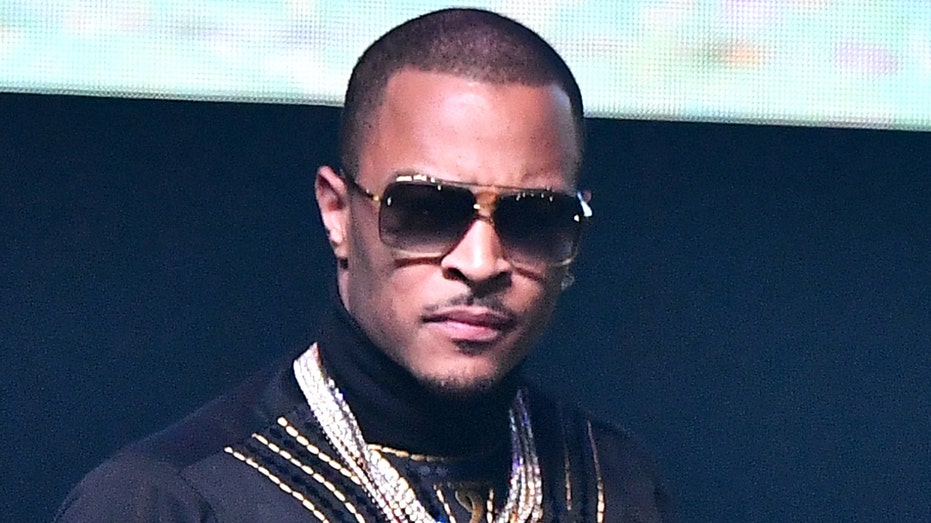 T.I. gives a surprise performance during the “No Place Like Home” tour at Coca-Cola Roxy on January 19, 2020, in Atlanta. (Photo by Paras Griffin/Getty Images)

Instead, Felton used money from investors to drive up the price of a second token, SPARK, which he also controlled, the SEC said. Proceeds from the scheme were used to buy Felton a Ferrari, diamond jewelry, a home, and unspecified "luxury goods," the agency says in its complaint, filed in federal court in Atlanta.

"T.I. also asked a celebrity friend to promote the FLiK ICO on social media and provided the language for posts," the agency noted, "referring to FLiK as T.I.'s  'new venture.'"

Without an admission of any wrongdoing, Harris has agreed to pay $75,000 in a settlement. The 39-year-old will also sit out similar digital asset securities sales for the next five years.

T.I. is not the only celebrity to face regulatory action over cryptocurrency.

In February, actor Steven Seagal agreed to pay $334,000 to settle SEC claims that he failed to disclose he was paid to promote a coin offering; boxer Floyd Mayweather and music producer DJ Khaled agreed to settlements in 2018.