SEOUL (Reuters) – Samsung Electronics Co Ltd Vice Chairman Jay Y. Lee told a Seoul court on Wednesday he would “make a new Samsung” in the final hearing of a trial that will decide whether he returns to jail for alleged bribery.

The heir of one of South Korea’s most powerful families was convicted of bribing an associate of former President Park Geun-hye and jailed for five years in 2017.

That sentence was reduced and suspended on appeal and he served just one year in jail before being freed in 2018.

A subsequent Supreme Court ruling sent the matter back to the Seoul High Court, which must now decide on a new sentence. The decision is scheduled for Jan. 18.

“Samsung has been running without looking back but I missed something vital. Although it became Korea’s leading company, the importance of its social role, responsibility and public trust was overlooked,” Lee said reading a statement in court, dressed in a dark suit and grey tie.

“Now Samsung will be different. I’ll be the first to change… No matter what happens, I will never do anything to pursue my personal interests. I will raise the value of the company and focus on social contributions, fix what the court has pointed out as the harms of chaebol,” he said.

South Korea’s big family-run conglomerates, or chaebol, are credited with helping raise the country out of poverty following the Korean War but have been criticised for wielding too much power preserved in part through elaborate internal cross-shareholdings.

Lee shed tears when talking about the memory of his deceased father, saying he wanted to do his filial duty by making “a new Samsung” that is sustainable and has “a thorough compliance system that can resist undue outside pressure”.

While not the only legal challenge Lee is dealing with – he is also on trial for alleged fraud and stock price manipulation – the bribery case is the biggest immediate threat to his leadership of Samsung Electronics.

Lee, 52, has been the de facto head of Samsung Electronics since his father Lee Kun-hee was hospitalised in 2014. The elder Lee passed away in October but his role as chairman has yet to be filled.

A return to jail could see the younger Lee sidelined from major decisions at the smartphone-to-semiconductor giant, at a time when the family needs to raise funds to pay a hefty inheritance tax bill and potentially juggle equity stakes in key affiliates to shore up its control.

How much more jail time Lee serves, if any, will partly depend on the court’s evaluation of the work of an independent compliance committee set up by Samsung earlier this year.

The committee, headed by a former Supreme Court judge, was established in January to monitor wrongdoing by executives.

Lee’s lawyers said Lee had gained nothing in this case while the country’s former president violated corporate freedom and property rights by abusing her “imperial status and authority”.

Under South Korean law, a jail term of three years or less can be suspended; for longer sentences, the person must serve out the term barring a presidential pardon. 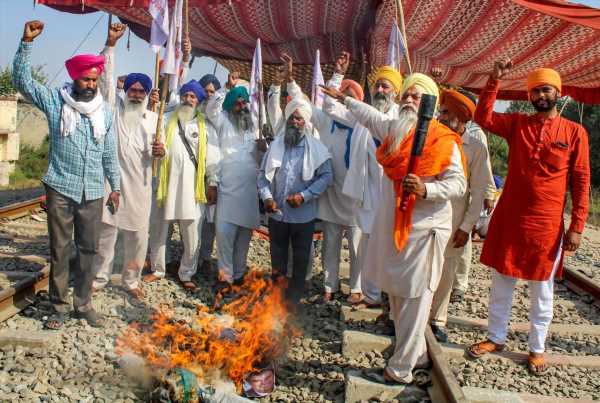 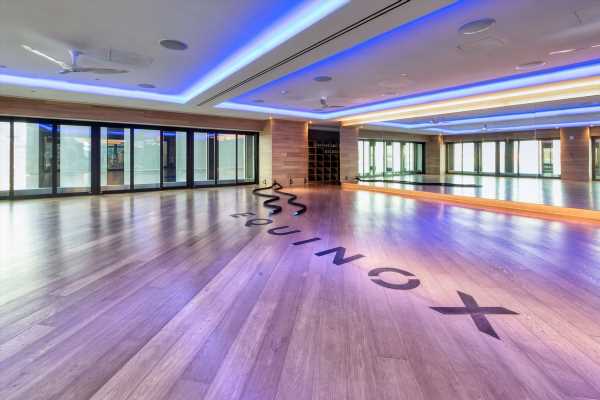 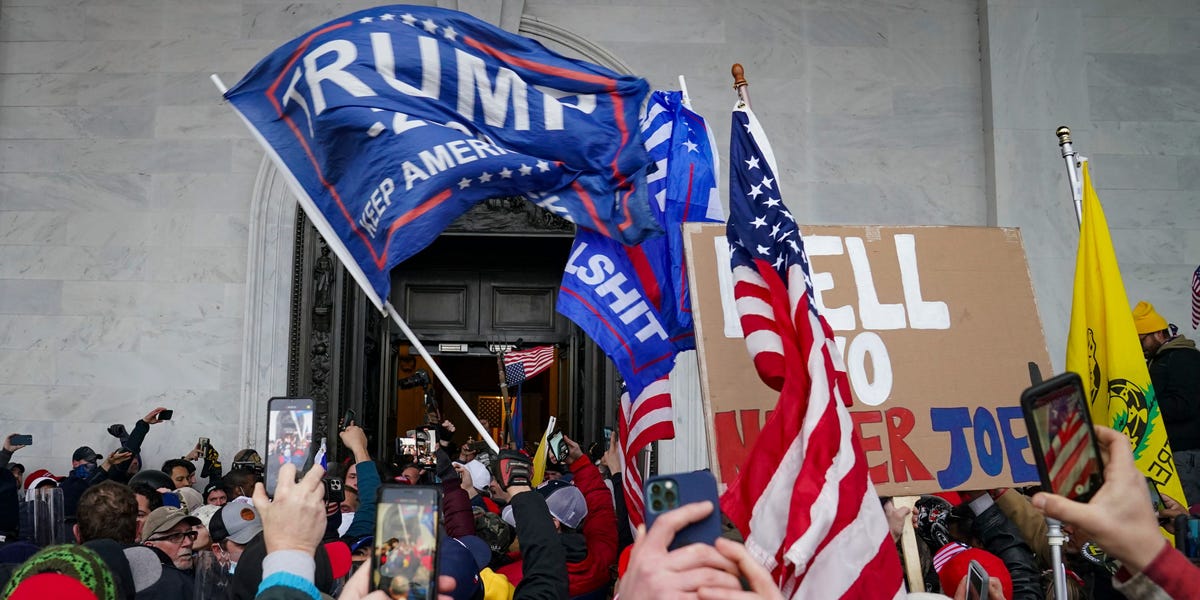 'What the hell was it all for?' Navy SEAL veteran facing FBI questioning about Capitol siege says things were taken too far 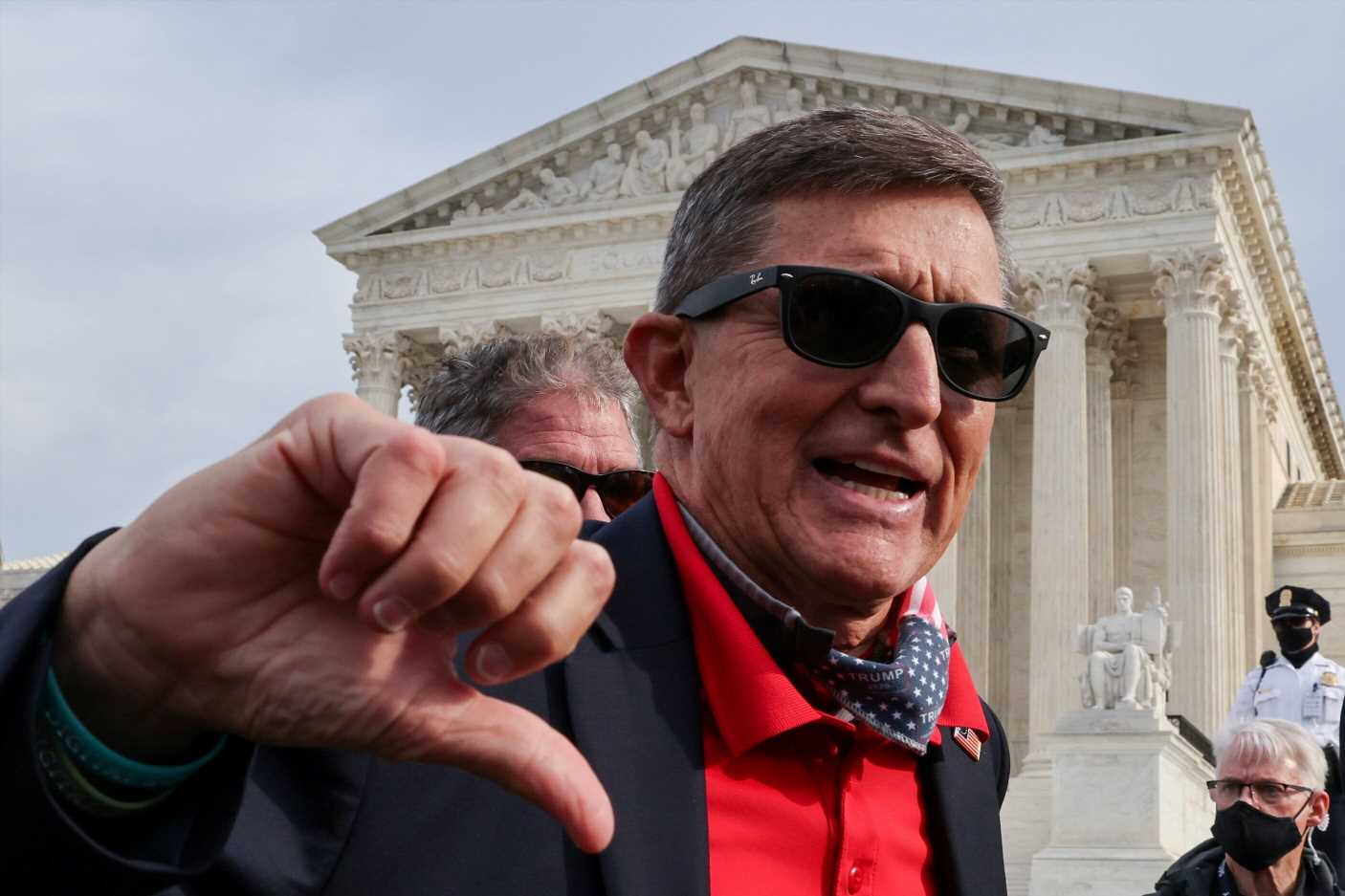