Saudi Arabia shocked investors on Tuesday with adecision to slice crude output in February and March as part of an OPEC+ supply agreement. The optimism around tightening global supply permeated through the oil market, pushing benchmark crude futures to the highest levels in months and causing swings in calendar spreads and options. While spreads rallied and options turned less bearish, technical indicators warned crude’s rally may be overdone.

Here are four charts showing how the supply declaration from the world’s key crude producers, including Saudi Arabia and Russia, rippled across the deepest corners of the oil market.

Timespreads — where traders bet on the price of oil for different months — showed some of the most marked improvements during Tuesday’s session. Brent’s front-month contract surged to a 17-cent premium versus the contract three months out, pointing to expectations for tighter supplies after trading in a bearish contango structure the last few sessions.

Saudi Arabia’s pledge to cut an extra 1 million barrels a day for February and March sets up for a tighter market than traders were initially anticipating after OPEC+ decided last year to loosen the taps in January.

It’s not just nearby futures contracts that are gaining. West Texas Intermediate crude for the rest of 2021 neared $50 a barrel on Tuesday, the highest in 10 months. That offers added incentive for oil producers to ramp up their hedging levels for the rest of the year. Those volumes won’t only come from U.S. producers, but also West Africa and the North Sea. It’s a move that also shows up in timespreads further along the curve, with WTI for December 2021 more than $2 above the same contract a year later. That spread has been a hot coronavirus vaccine trade in recent weeks.

With the outlook for crude supply suddenly looking tighter, oil options markets have grown less bearish. The so-called put skew — how much more traders are willing to pay for bearish put options over bullish calls — is now near its smallest level since February. That’s a sign that traders are less geared up for price drops.

Despite recent gains, technical indicators suggest oil may have rallied too far too fast. WTI crude futures settled above the upper Bollinger Band on Tuesday in a sign that the market is overbought. Meanwhile, Brent’s 14-day Relative Strength Index touched 70, another warning that the market may be due for a pullback.

“The fundamentals are still pretty bearish,” said Bob Yawger, head of the futures division at Mizuho Securities. “Year-on-year storage is way above last year still. That does not justify a big move to the upside here, but that’s the trajectory we’re heading in.” 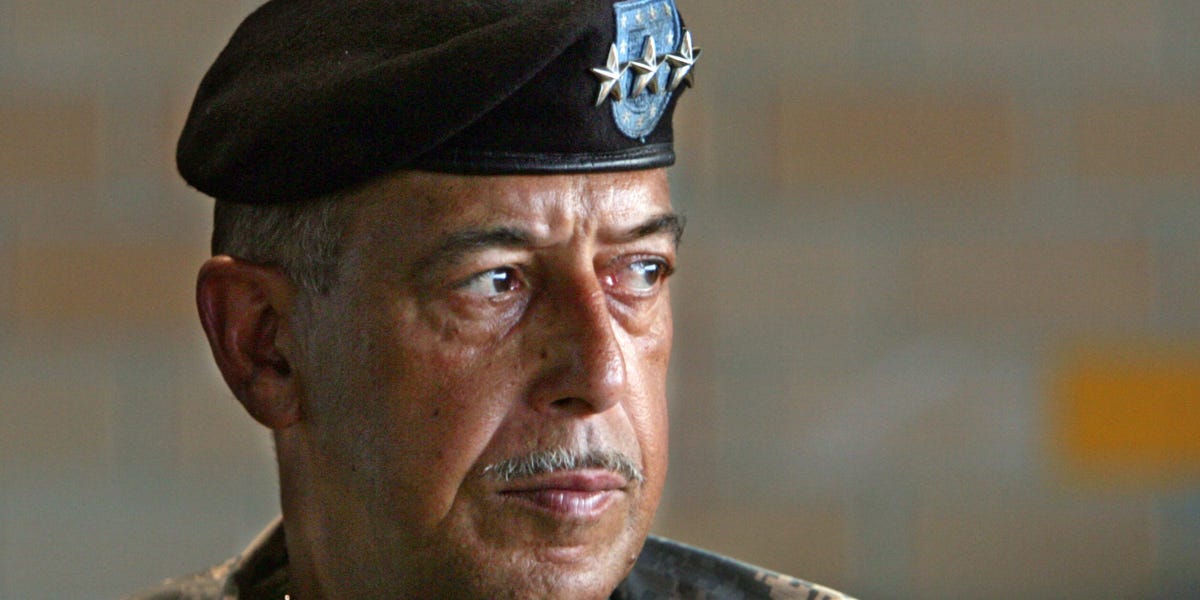 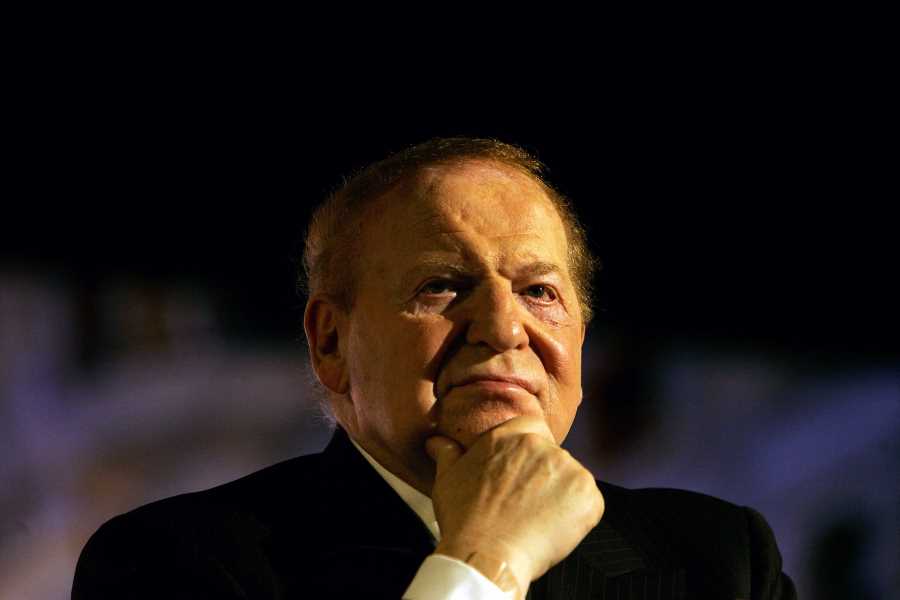