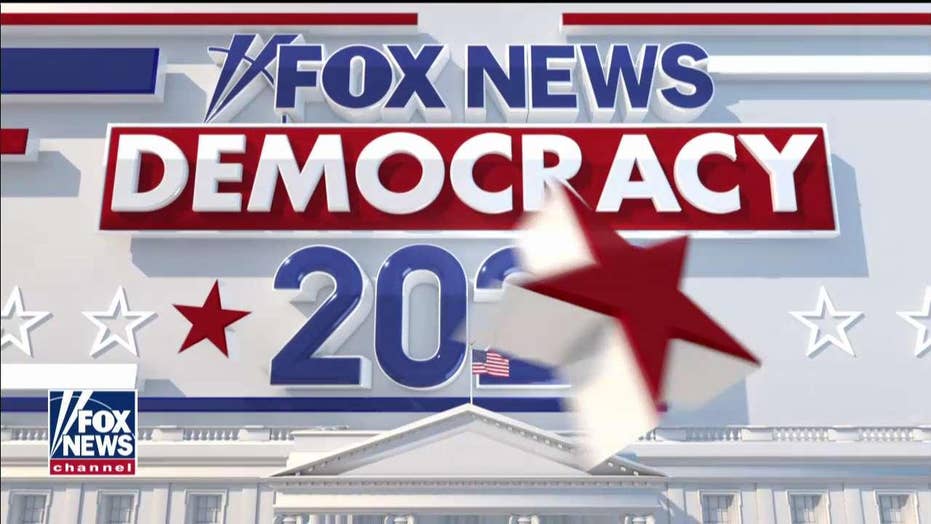 "It's Thanksgiving. Everyone should be grateful for being in this country where we're all on the same road," she said. "Some people are further ahead on that road to success and wealth than others and we can choose how fast we want to go on that road. It's a magnificent thing to wake up in this country."

Bruce added: "But Democrats want to hide it because it would expose their hypocrisy."

She told the "Friends" hosts that Democrats "effectively romanticize not doing well."

"They romanticize the dynamic of struggling — of not being successful," she said. "And, they have to do that because their policies condemn peoples' lives. They have to explain why what they represent somehow could be better than what's happening already in this country: what the conservative ideal brings which is personal freedom, the free market, capitalism, and the ability for us to be financially independent." 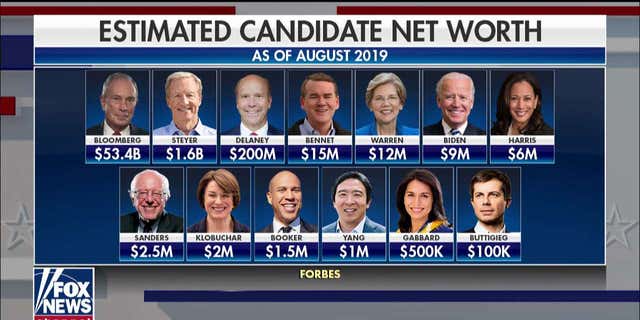 Sen. Elizabeth Warren, D-Mass., has said she grew up on the "ragged edge" of the middle-class, Sen. Bernie Sanders, I-Vt., told CNN townhall attendees that he worked a "paycheck-to-paycheck life," former vice president Joe Biden said he grew up in a "middle-class neighborhood," and Indiana Mayor Pete Buttigieg noted that he was "literally the least-wealthy person" on the debate stage.

Bruce explained the left relies on class warfare to be successful electorally.

"It's all about…dividing and conquering and this is that dynamic," she said. "They have nothing else to offer but this kind of rhetoric about why everybody else bringing you success and saying that we should excel in business is a bad thing."

Bruce said that, while someone who is successful would offer to help others excel, Democrats don't present that message.

"The message is always, 'We're going to tell you our plan for you as opposed to asking us what we want,'" she said. "The president wants to take the shackles. The Democrats, frankly, are doing the opposite."