BANGKOK (Reuters) – Thailand recorded 3,065 foreign tourists in November, official data showed on Monday, in its second month of receiving long-stay visitors after a ban was imposed in April to keep coronavirus infections under control.

The 3,065 foreign tourists in November is just a fraction of the 3.39 million arrivals in the same period last year. In October, there were 1,201 foreign visitors.

Though the country is gradually opening up to foreign visitors and offering incentives to boost domestic travel, efforts to revive its tourism-driven economy are being hampered by an outbreak found 10 days ago that has since infected more than 1,600 people in 43 provinces.

In the January-November period, the number of foreign visitors slumped by 81% from a year earlier to about 6.7 million of that 6.69 million were recorded in the first quarter.

That compares with last year’s nearly 40 million tourists who spent 1.91 trillion baht ($63 billion), or about 11.3% of gross domestic product.

The state planning agency predicts only 5 million foreign visitors in 2021.

Foreign visitors at present are required to obtain special visas and undergo two weeks of quarantine. 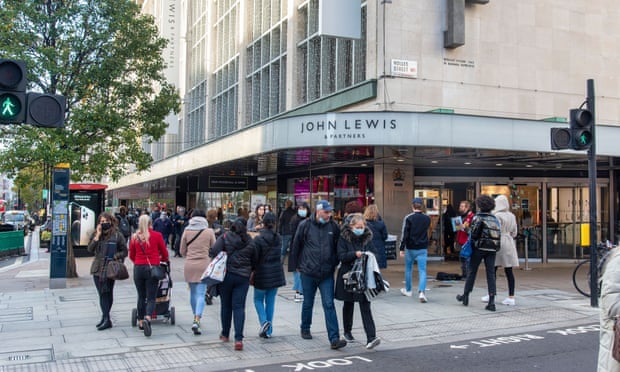 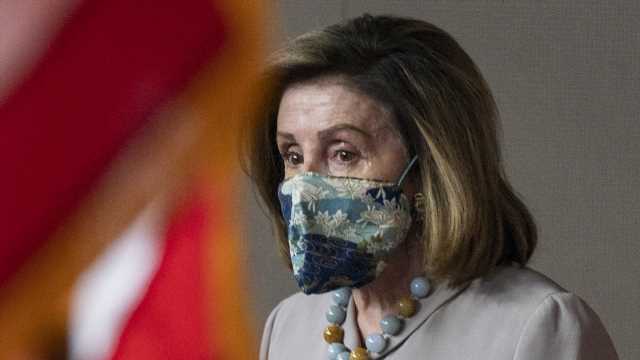 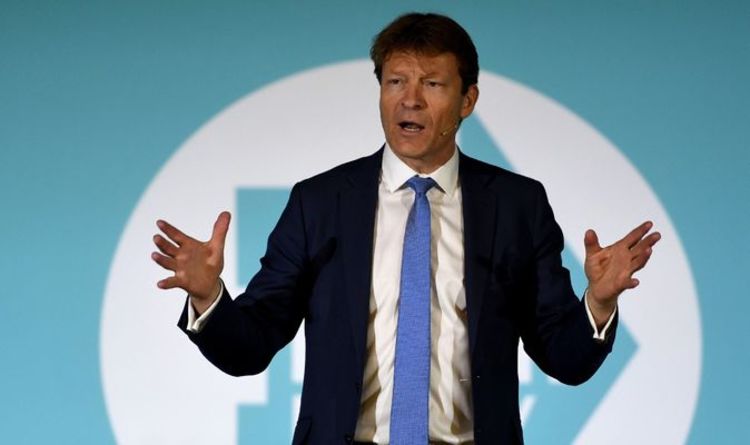