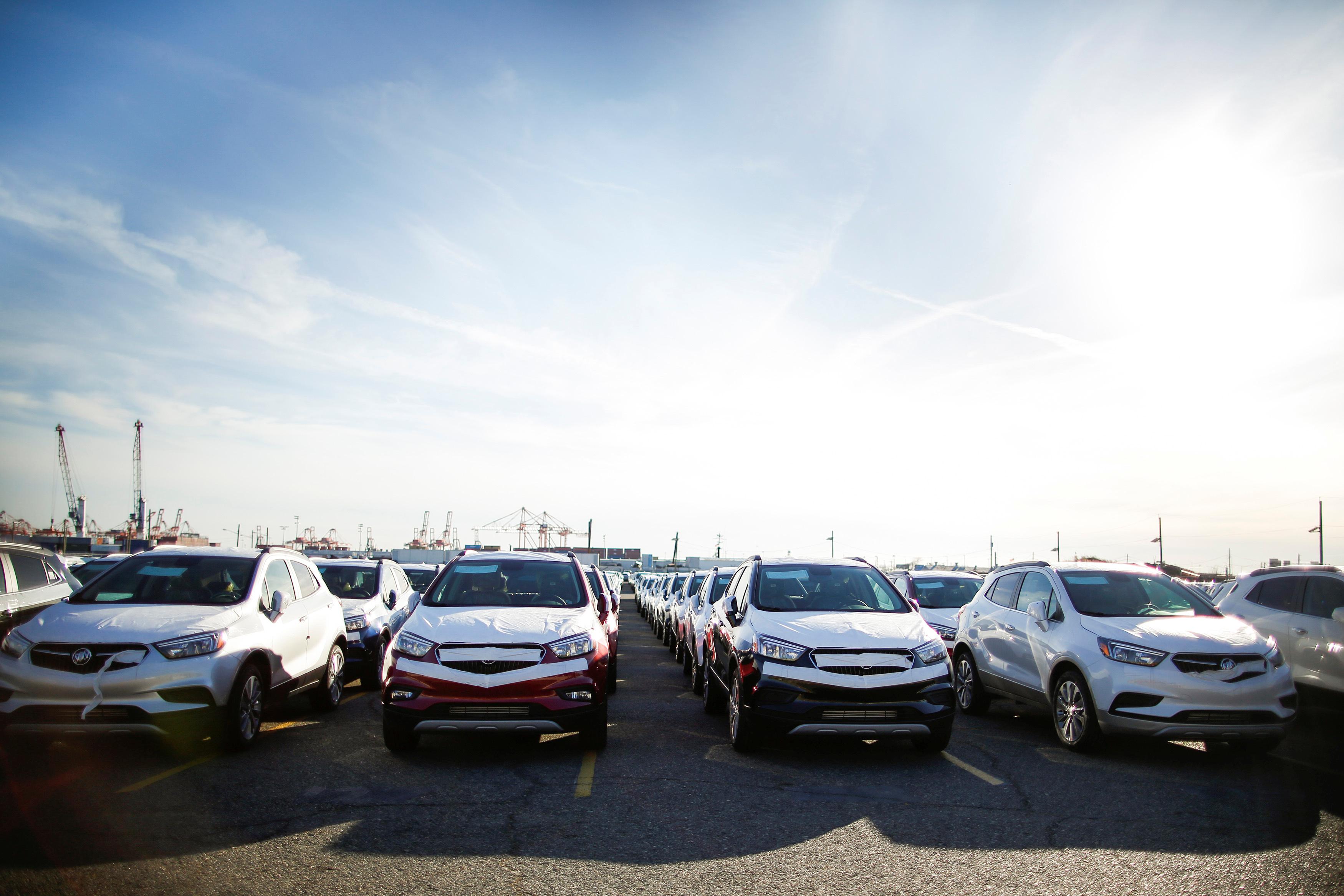 Congress inserted a provision in a spending bill last month demanding the White House turn over the long-secret government report that U.S. President Donald Trump used to declare in May 2019 that some unnamed imported autos pose risks to national security.

Trump opted not to impose any immediate tariffs on imported cars or auto parts because of the alleged security threat and then ordered another six-month review on a decision on tariffs of up to 25%.

The delay was to allow for more time for trade talks with the European Union and Japan.

A person briefed on the matter said Trump had relied on a Justice Department opinion to order Commerce not to turn over the report under a Section 232 investigation.

Senator Pat Toomey, a Republican, blasted the decision saying “by refusing to make public the statutorily-required report on automobile tariffs, the Department of Commerce is willfully violating federal law.” Toomey said he was “evaluating the potential for corrective action to compel the rightful release of this report.”

On Tuesday, Trump said he was still considering imposing tariffs and mentioned imported European vehicles in particular, without singling out any brands.

The Justice Department opinion, seen by Reuters before it was and made public on Tuesday, said Trump was justified in “withholding the report until the resolution of diplomatic negotiations” and any subsequent action. It said he could “rely on the constitutional doctrine of executive privilege to decline to release the report.”

A spokesman for Senator Chuck Grassley, the Republican who chairs the Senate Finance Committee, said the Justice Department memo “doesn’t seem to have much merit on its face. The law as passed by Congress is clear.”

Some U.S. lawmakers want to restrict presidential authority to invoke the tariffs on national security grounds.

In May, Trump said he agreed with the undisclosed report’s finding that found some imported cars and trucks were “weakening our internal economy” and threatened to harm U.S. national security.

But automakers have warned tariffs would cost hundreds of thousands of auto jobs, dramatically raise prices on vehicles and threaten industry spending on self-driving cars.

An ad hoc group called “Here for America” representing major German and Asian automakers, including Toyota Motor Corp (7203.T), Volkswagen AG (VOWG_p.DE) and Nissan Motor Co (7201.T), said “there is no compelling reason not to disclose this report to the public, or to restrict trade in an industry that supports the jobs of millions of Americans.”