The Turnbull family have lost a high-profile court case brought against a fund manager and longtime business associate, Russel Pillemer, after a judge found that evidence given by the former prime minister’s son was unreliable and he had a “willingness to lie” during cross-examination.

Alex Turnbull, the son of former prime minister Malcolm Turnbull, launched action in the Supreme Court of NSW in 2020 seeking $12 million, alleging the family was misled into accepting cash for repayment of a loan made to Pillemer’s company Pengana in 2017. 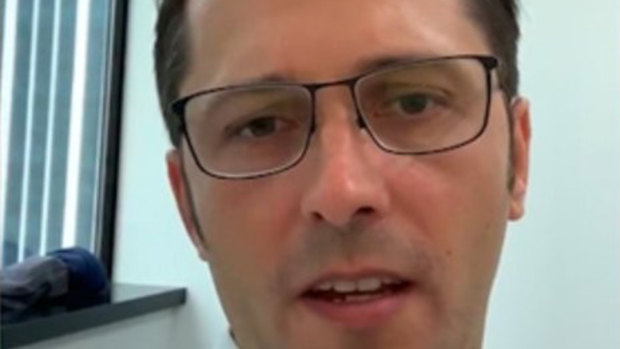 Alex Turnbull alleged that Pillemer convinced the family company to accept cash rather than shares in Pengana without being told that Pillemer was in negotiations about a potentially lucrative merger with another firm. The Turnbulls alleged that if they had been told about the transaction, they would have sought shares in the business that had a far greater end value than the cash they had received.

The court case included allegations including that the younger Turnbull had made bullying threats to Pillemer and that the high-flying Turnbull clan had not fully disclosed assets. This included a controversial $6 million gift from Malcolm Turnbull to his son’s company that was made at the time he was still in politics.

Malcolm Turnbull, who was called to give evidence in the case, said he made the gift in the interest of transparency and was not involved in the transaction between his family business that was manged by his son and Pillemer, a longtime business associate of Turnbull senior.

The case also heard testimony from Pillemer that he did everything he could to persuade Alex Turnbull not to sell out of the investment company before the transaction with the other investment firm was completed.

On Friday, Justice Kate Williams dismissed the Turnbulls’ case – brought on behalf of family company Maurtray – saying that Alex Turnbull’s evidence and “his willingness to lie” were key elements in the case. 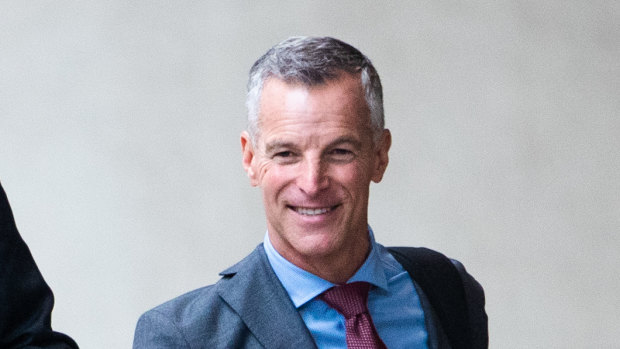 In a lengthy judgment, Justice Williams also said Alex Turnbull’s evidence in regards to his communications with Pillemer in 2017 “included several lies”, including that he raised with Pillemer his concerns the family company had been misled in 2017 and that he was uncertain about when he had instructed his lawyers to communicate with Pillemer.

“In short, Mr A Turnbull’s evidence about the alternative courses of action that he now says he would have taken is not credible because it is irreconcilably inconsistent with his own words and conduct in the period after June 2017 when he knew about the merger and its actual terms and the actual outcome in terms of value for Pengana shareholders (as opposed to modelled values and exchange ratios).”

Justice Williams also took issue with elements of Pillemer’s evidence but found that despite these problems, she preferred the evidence of Pillemer to that of Alex Turnbull.

The judge also found there was no issue concerning the credibility of the evidence of Malcolm Turnbull.

Pillemer welcomed the matter being closed: “I’m very happy with the result. The judgment speaks for itself.”