February 22, 2021
FILE PHOTO: A notice displayed at a Toyota showroom is pictured in West London saying they are open for online enquiries whilst the car dealership remains closed during lockdown following the outbreak of the coronavirus disease (COVID-19), London, Britain, May 5, 2020. REUTERS/Toby Melville

LONDON (Reuters) – Plans announced by Prime Minister Boris Johnson on Monday to keep car showrooms in England closed to the public during the key selling month of March as part of COVID-19 measures are “deeply disappointing”, a trade industry body said.

Johnson earlier set out how the government plans to lift lockdown measures, including the reopening of non-essential retail outlets, such as dealerships, from no earlier than April 12.

Dealers have been using online, delivery and click and collect services to keep selling vehicles but sales fell nearly 40% in January.

March accounts for around 20% of annual registrations as it is one of two occasions when the licence plate series changes.

“The fact that retail showrooms must remain closed until April at least is deeply disappointing,” Mike Hawes, the Chief Executive of the Society of Motor Manufacturers and Traders, said.

“The continuing decline in retail business will translate into reduced production volumes as well as giving rise to other operational issues.” 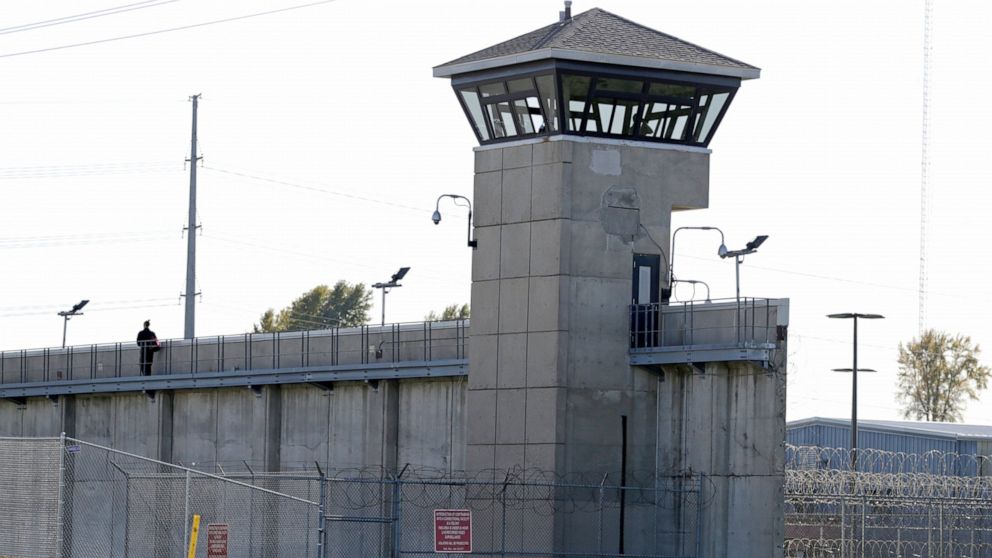