LONDON (Reuters) – Britain’s foreign minister said on Saturday the EU had reassured him the European Union did not want to disrupt supplies of COVID-19 vaccines to the United Kingdom after the bloc said it planned to control exports.

Dominic Raab made the comments after what he described as a “constructive conversation” with European Commission Vice President Valdis Dombrovskis.

“I was reassured the EU has no desire to block suppliers fulfilling contracts for vaccine distribution to the UK,” Raab said on Twitter. “The world is watching and it is only through international collaboration that we will beat this pandemic.” 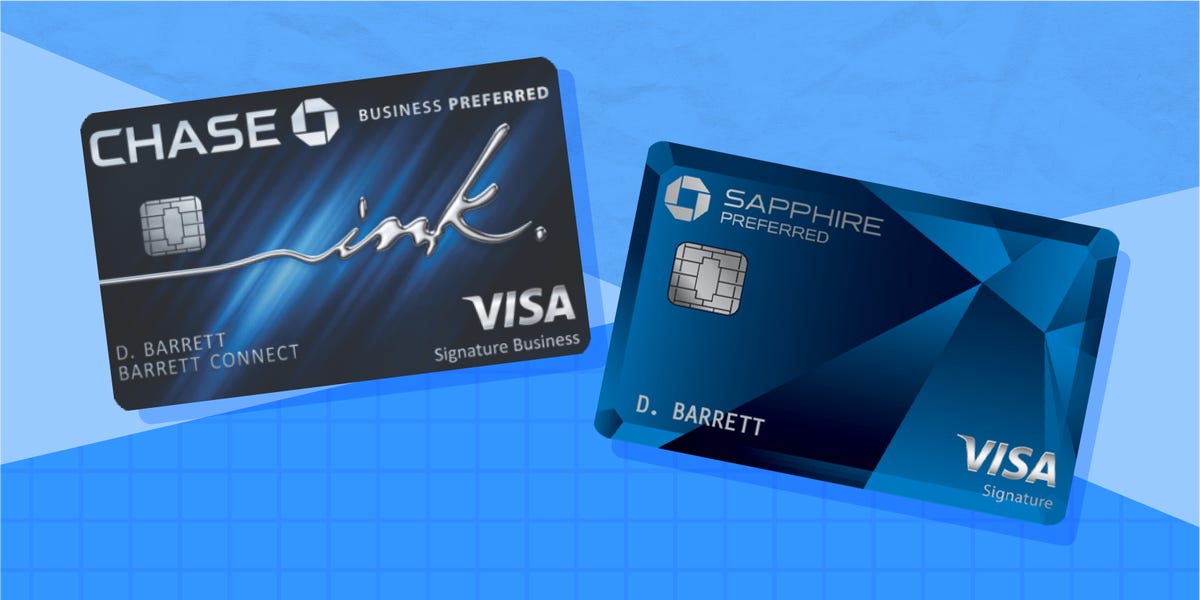 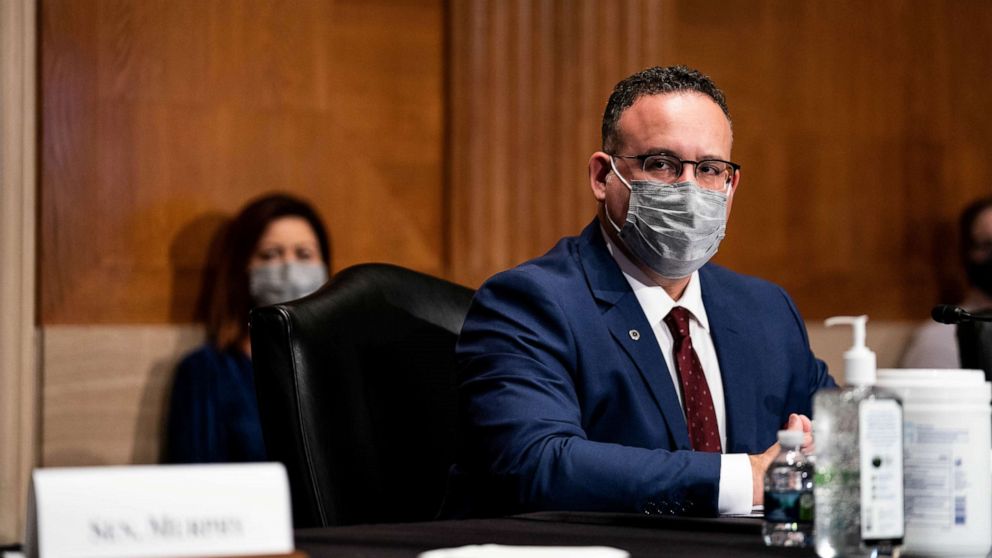 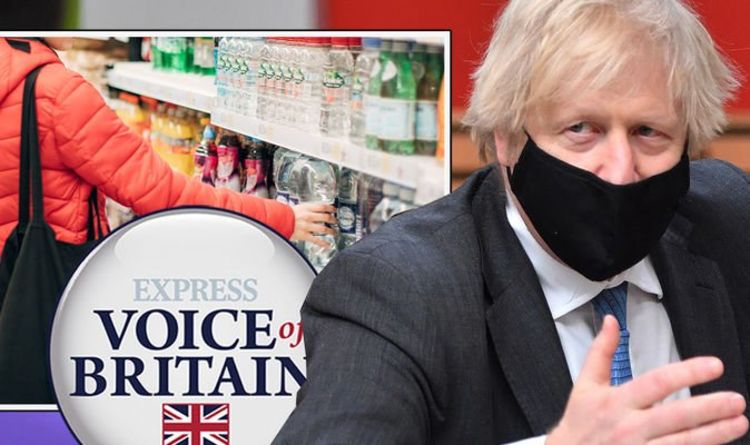