A bipartisan pair of senators are seeking travel documents for the Supreme Court justices as they question whether the High Court needs better transparency requirements.

Sens. Sheldon Whitehouse, D-R.I., and John Kennedy, R-La., sent a letter dated Friday requesting travel records for all Supreme Court Justice’s trips outside of Washington, D.C., since Jan. 1, 2011, including the name of the justice traveling, the location and the cost for security on each of those trips for the last decade.

The senators, both members of the Senate Judiciary Committee, say they are reviewing financial disclosure standards for the receipt of gifts and travel by senior government officials – including judges – under the Ethics in Government Act of 1978 and Ethics Reform Act of 1989. They raise concerns that members of the judiciary have far less stringent rules on financial disclosures than members of Congress and the executive branch, with the nine Supreme Court justices especially facing little scrutiny. 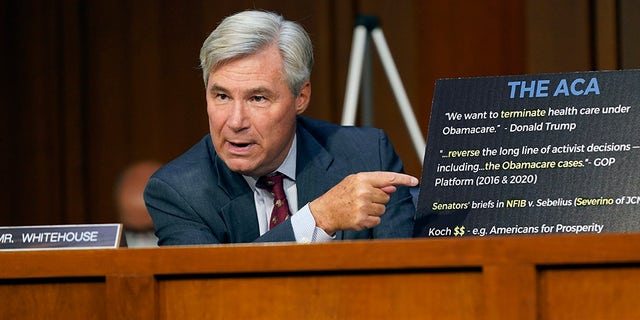 “The Judicial Branch’s comparable guidelines are significantly less stringent,” Whitehouse and Kennedy said in the letter. “Even those requirements, however, do not formally apply to the justices of the Supreme Court.  As a result, the justices of our highest court are subject to the lowest standards of transparency of any senior officials across the federal government.”

The senators’ letter was addressed to Attorney General Merrick Garland and the United States Marshals Service Director Donald W. Washington. The Marshals Service provides security to justices during their travel outside of Washington, D.C., and their records would show how the justices’ travel disclosures compare to other federal senior officials, the senators say. 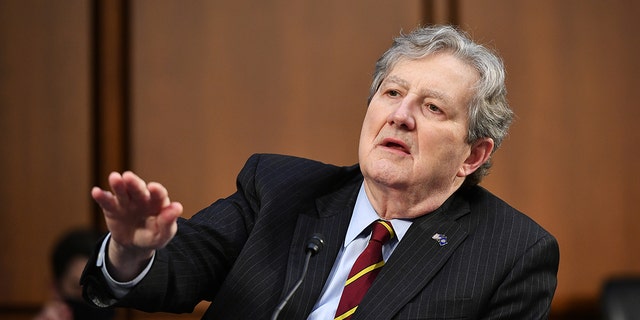 Supreme Court travel had raised conflict of interest concerns in the past.

For example, the late Justice Antonin Scalia was once the Supreme Court’s most frequent traveler in trips paid for by private sponsors, with at least 259 subsidized trips from 2004 to 2014, The New York Times previously reported. When Scalia died on Feb. 13, 2016, he was staying for free at a West Texas hunting lodge owned by a businessman whose company had recently had a matter before the Supreme Court, the paper found.

The senators say the travel documents are needed to determine how Supreme Court transparency standards stack up and to “improve the consistency of disclosure standards across the three branches” of government.