2020 Census changes may have helped states with large military populations 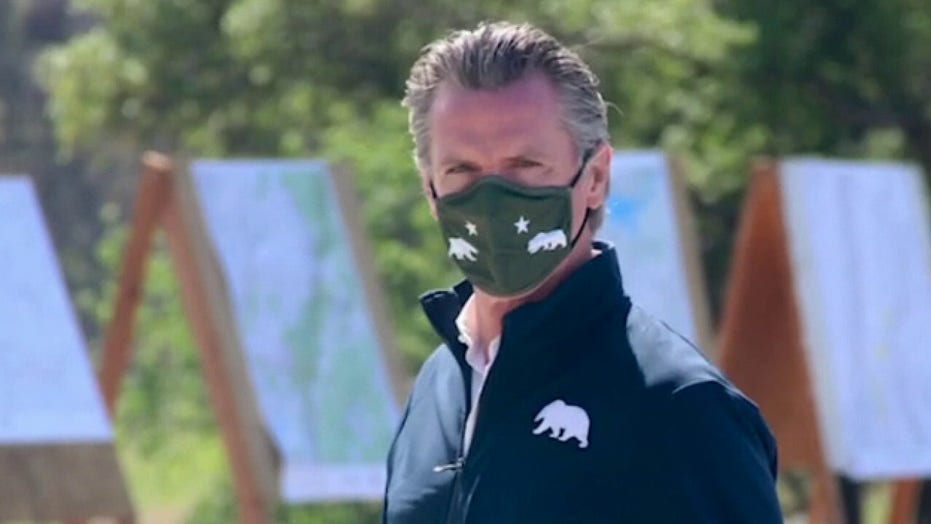 U.S. Census demographers are crunching data and releasing decennial results that affect everything from local political representation to funding for public services – and in 2020 there was a key change to the way some service members were counted that may influence outcomes.

In years past, military members stationed abroad were counted at their place of residence listed on record – not their military bases, even if the deployment was temporary.

This was believed to damage areas with military bases, which might have registered an artifically diminished population count.

In 2020, the count was updated to differentiate between people deployed long-term and those temporarily deployed, counting the latter as housed at the military installation from they were deployed rather than their home residence on record with the Pentagon.

The previous method of counting cost North Carolina, which has a sizable military population, a congressional seat and tax dollars in 2010, according to a review conducted by The Associated Press. At the time the state had an estimated 40,000 deployed troops.

Lawmakers from the state have been pushing to have deployed individuals counted at their last assigned base.

North Carolina was among the states that received an additional seat in 2020. Texas, which has another large military presence, gained two seats.

CENSUS SWEEPSTAKES: TEXAS TO GAIN 2 HOUSE SEATS WHILE NEW YORK AND CALIFORNIA AMONG THE LOSERS

All households, including military families, were invited to respond to the Census online, by phone or by mail.

Military members were counted at group quarters if they were on a military base in the U.S. or Puerto Rico.

Those on a U.S. military vessel were counted where they live and sleep most of the time onshore – or their vessel’s homeport if they have no onshore residence.

Apportionment details related to seats gained and lost in the House were announced on Monday, but there will be forthcoming announcements as researchers look at the collected data on a more localized level.

The census, conducted once every 10 years, influences everything from political representation to funding for hospitals, schools and public services.

As previously reported by Fox News, the Census data released on Monday shifted seats in the House of Representatives among 13 states.

On the other hand, seven states, including California, Illinois, Michigan, New York, Ohio, Pennsylvania and West Virginia, were set to lose one seat in the chamber each.

In an illustration of just how critical reporting can be, if 89 additional people had been counted in the state of New York, experts said it would not have lost a seat in the chamber.