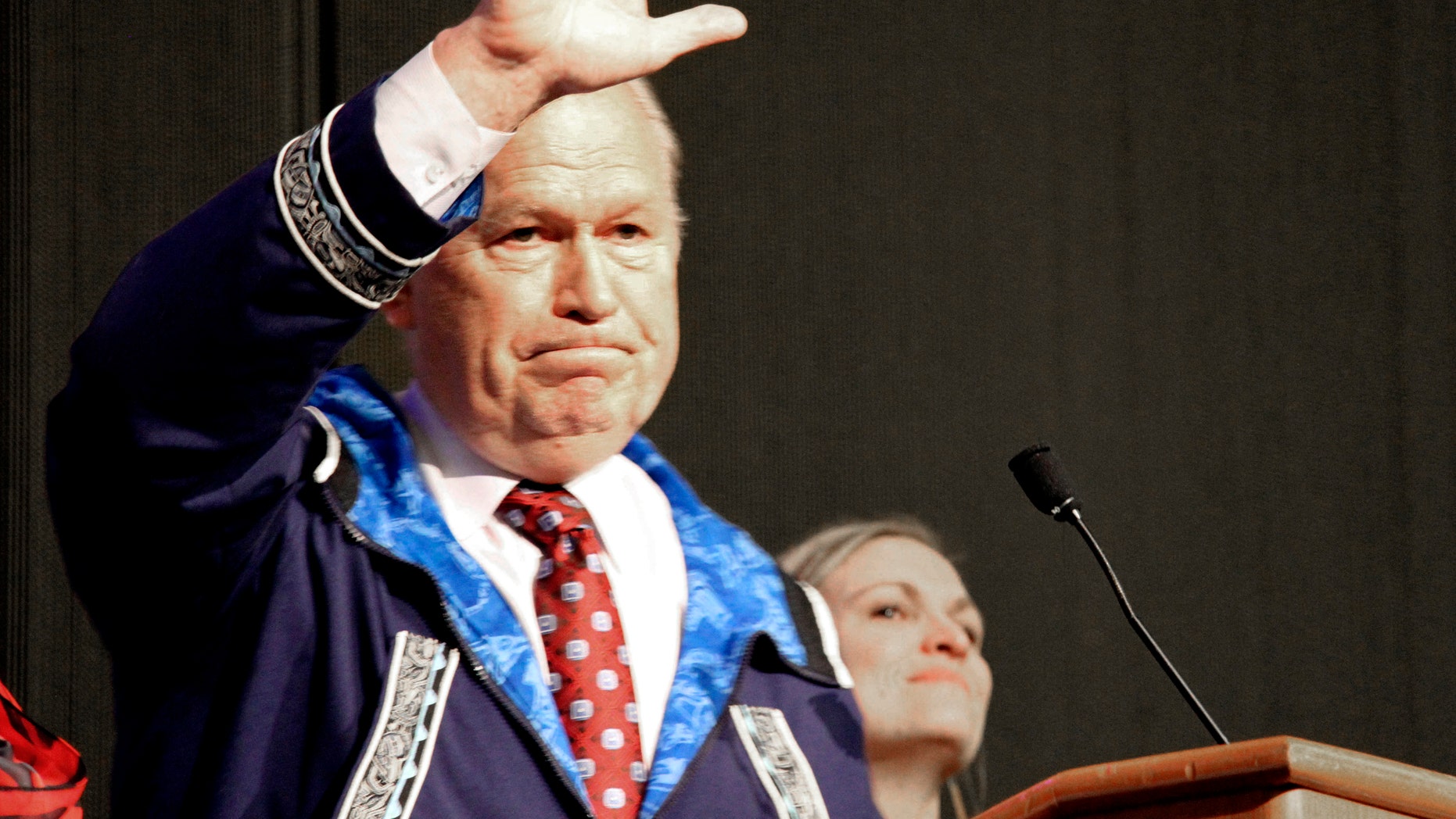 Alaska Gov. Bill Walker waves as he announces he will drop his re-election bid while addressing the Alaska Federation of Natives conference Friday, Oct. 19, 2018, in Anchorage. Walker’s re-election plans were dealt a blow earlier in the week after his running mate, Lt. Gov. Byron Mallott, resigned after making an inappropriate overture toward a woman.
(AP Photo/Mark Thiessen)

With less than a month to go until Election Day, Alaska Gov. Bill Walker quit his bid for re-election, throwing the three-way gubernatorial race into disarray.

Walker, an independent, had been locked in a tough campaign for re-election against Democrat Mark Begich and Republican Mike Dunleavy. Fox News had ranked the race a toss-up.

Walker, 67, said he needed more time to win the election and it had “become clear” he could not win the three-way race. So instead of continuing, he endorsed Begich for the election Friday.

The move came just a few days after his lieutenant governor and close friend, Democrat Byron Mallott, resigned over "inappropriate comments." He apologized, saying he was “compelled” to step down because of the remarks he made “that placed a person whom I respect and revere in a position of vulnerability.”

Walker told reporters there wasn't any one thing that caused him to abandon his campaign now, though he said it was a tough week. He said he had conversations with Begich about where he stood on certain issues but maintained there was no prior “deal” for him dropping out and endorsing the Democrat.

He maintained there are still issues where he disagrees with Begich, but he believes he will be better suited to lead Alaska than Dunleavy. 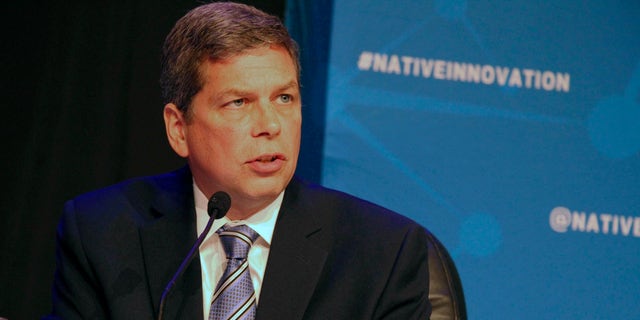 “On balance, it is my belief that despite my many differences with Mark Begich, his stance on the important issues I have … more closely align with my priorities for Alaska,” Walker said on his campaign website.

Both Dunleavy and Begich were in the crowd when Walker made his surprise announcement at the Alaska Federation of Natives convention. Dunleavy stood for the standing ovation when Walker introduced his wife but remained seated at the end of the speech, the Anchorage Daily News reported.

Walker, a former Republican, was first elected governor in 2014 after Mallott dropped his bid as the Democratic nominee and joined as the running mate.

Some Democrats and independents had long worried Walker and Begich would split the vote, handing the race to Dunleavy.

Begich is the former U.S. senator and mayor of Anchorage. He was a late entry to the gubernatorial race, saying at the time he thought he could “bring some new ideas and a fresh approach.”

Dunleavy is a former educator who worked in Alaska as a teacher, principal and superintendent. Originally from Pennsylvania, he also served in the state Senate, stepping down to announce his gubernatorial bid.