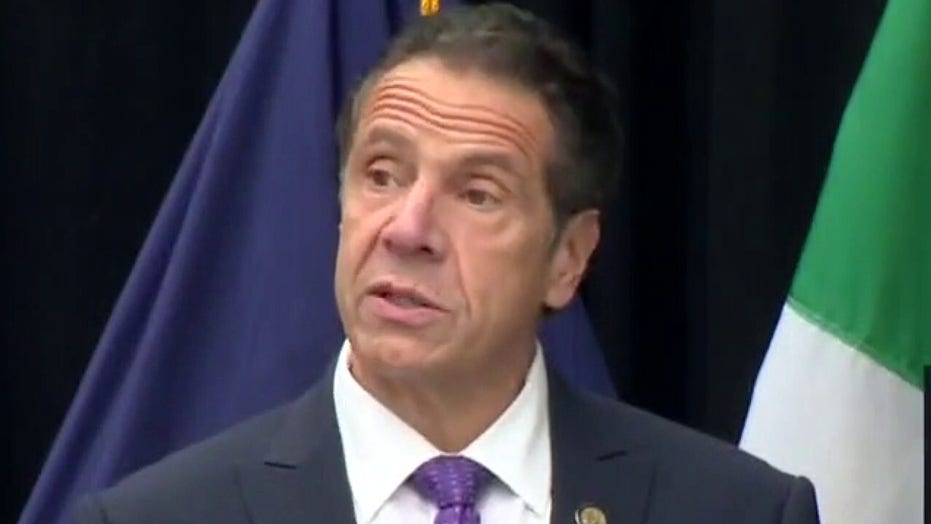 NYC councilman Joe Borelli on why coronavirus ‘leadership’ book release by Gov. Cuomo is insulting in the middle of a pandemic.

New York Gov. Andrew Cuomo told “The Howard Stern Show” on Tuesday that he “would’ve decked” President Trump if not for his leading role in state politics due to the president’s critical remarks toward him.

Trump and Cuomo have exchanged insults in the media for months, with each politician accusing the other of poor leadership during the coronavirus pandemic. The president has also taken aim at the governor’s brother, CNN anchor Chris Cuomo, who he referred to as “Fredo” in a derogatory reference to the character from the 1972 film “The Godfather.”

“I bit my tongue so many times I have tongue scars,” Cuomo said during the interview. “Here’s the trick, Howard. I want to speak to the better angels. I want to lift people up and I want to show Trump for what he is by opposition.” 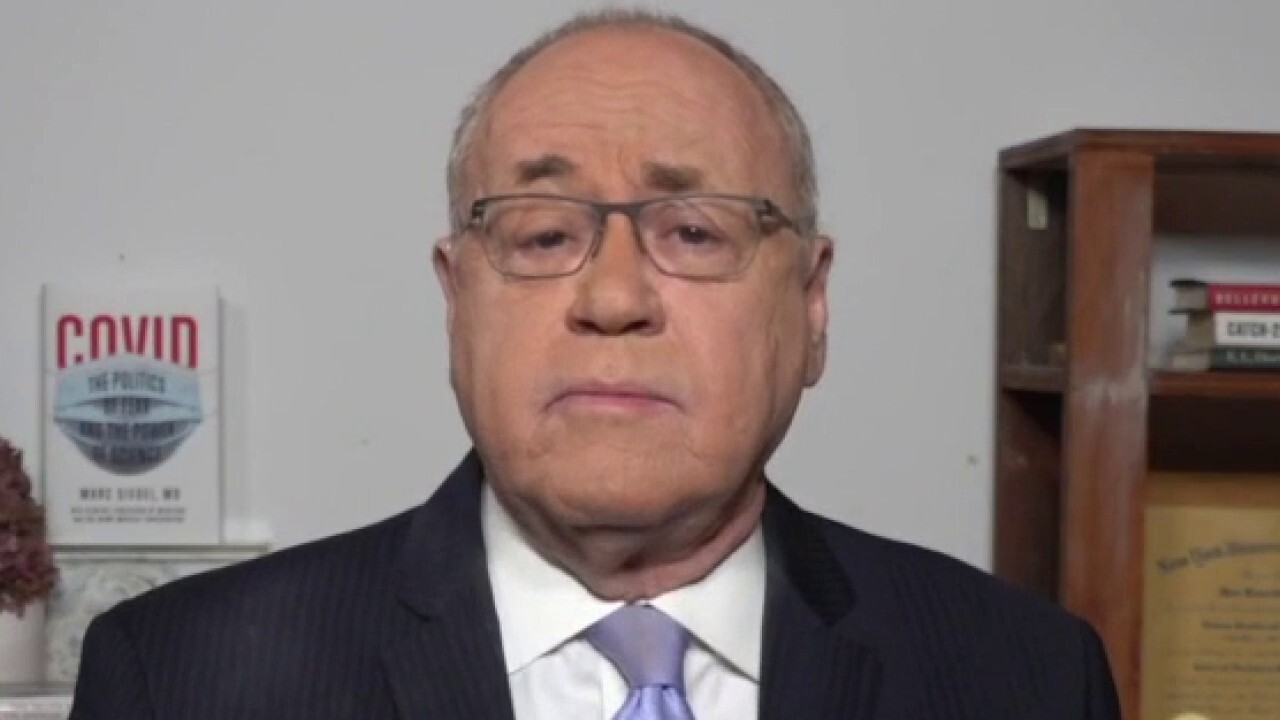 Trump began calling Chris Cuomo “Fredo” following the release of a viral video in Aug. 2019 that showed a confrontation between the CNN anchor and a bar patron in Staten Island. During the altercation, the man referred to Cuomo as “Fredo,” which the television anchor likened to a slur against Italian-Americans.

Trump regularly referred to the younger Cuomo brother as “Fredo” on Twitter and at his campaign rallies after the incident went public.

“I’m from New York, right, so I’m very sensitive to all ethnic slights,” Andrew Cuomo added. “It’s not funny. First, the mafia stereotype has been such a stain for Italians for so long—and that’s where they go … when they want to get cheap and nasty.”