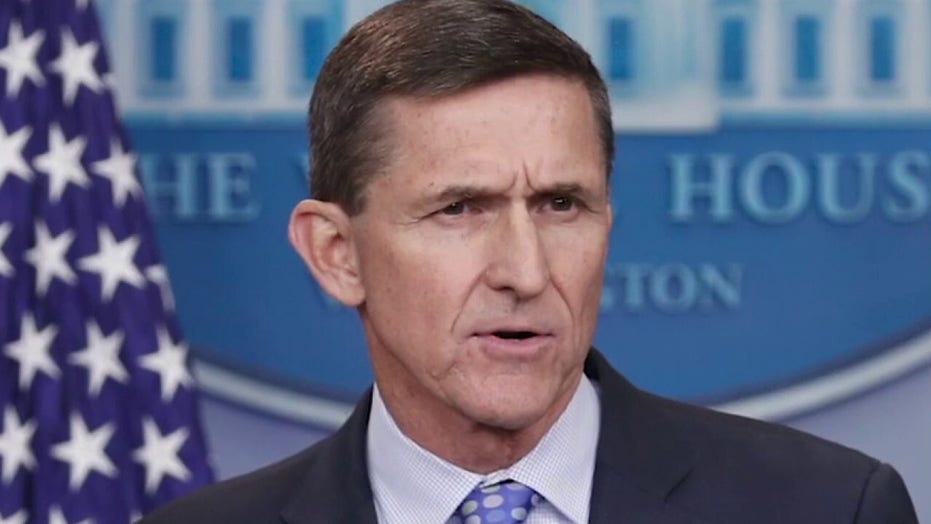 Maybe Judge Luttig was right all along.

I had the misgivings you’d expect back in late May, when I disagreed with J. Michael Luttig, the stellar scholar and former federal appeals court judge, regarding how the D.C. Circuit Court of Appeals should handle the Michael Flynn case.

At the time, that court’s three-judge panel had not yet heard oral argument on Michael Flynn’s mandamus petition — i.e., Flynn’s request that the panel find that federal district judge Emmet Sullivan was acting lawlessly.

Sullivan had not only failed to grant the Justice Department’s motion to dismiss the criminal case against Flynn; he had appointed a former federal judge (the overtly anti-Trump John Gleeson) to posit the argument abandoned by DOJ — to wit, that Flynn should proceed to sentencing because he had pled guilty to a false-statements charge, waiving his right to contest the case any further in exchange for the government’s agreement not to file any other charges.

Basically, Flynn was asking the appellate court to order Judge Sullivan to dismiss the case.

In a Washington Post op-ed, Luttig contended that “there are ample grounds in the actions the district court has already taken for the appeals court to order that the government’s motion to dismiss be heard by a different judge, and it should so order.”

It is interesting to revisit this assessment in light of an order issued by the D.C. Circuit on Wednesday. The Circuit directed that the participants in the dispute over Judge Sullivan’s actions, including Judge Sullivan himself, must address the question of whether Sullivan should either recuse himself or be disqualified by the Circuit.

Arguments in the case this will be heard this coming Tuesday, Aug. 11, in a rare en banc review by the full Circuit (i.e., all active judges who have not taken senior status, minus one who has recused himself, so it will be a 10-judge panel).