During a special legislative session Monday at the Oregon State Capitol in Salem, far-right protesters stormed the statehouse as lawmakers were inside.

Anti-lockdown protesters, some of whom were armed, called on lawmakers and Oregon Gov. Kate Brown to reopen the state and end COVID-19 restrictions.

According to Oregon Public Broadcasting, among the dozens of protesters were members of Patriot Prayer, a far-right, violent group sympathetic to white supremacists, based in Vancouver, Washington. Local Proud Boy affiliates also attended and were heavily armed, according to The Daily Beast.

After local police declared an unlawful assembly, the group of protesters grew angrier and chanted "let us in" and "Arrest Kate Brown!" As protesters ignored the decree, they moved in on the capitol door and clashed with police, who were wearing gas masks, according to Oregon Public Broadcasting.

According to Oregon State Police, protesters sprayed police with bear spray and other "chemical agents." Two hours after protesters broke into the Capitol, Police pushed them out and made more arrests, with the Oregon state police announcing four arrests made today.

"When people attempted to come in to the building they actually used pepper spray and other things on officers. In return we used those to separate ourselves and get them to hold that spot. So I don't know what all was used but I know at least pepper ball was used," Lt. Treven Upkes of Salem Police told the Statesman Journal.

In videos shot by local journalists, anti-lockdown protesters can be seen kicking and jamming a flagpole into the statehouse doors to break the glass before entering.

In other videos (and in response to being filmed), protesters are seen assaulting and intimidating members of the press covering the protests.

Sergio Olmos, a journalist with Oregon Public Broadcasting, filmed Brian Hayes of the Salem Statesman being physically assaulted and followed by anti-lockdown protesters as he photographs of the attempted break-in.

According to OPB, at least one state senator addressed the crowd in support. During the legislative session, Republican State Senator Dallas Heard reportedly rebuked the Capitol's mask requirement.

"If you had not done such great evil to my people and had simply asked me to ear my mask, I would have," Heard said, ripping off his mask. "But you commanded it, and therefore I declare my right to protests against your false authority and remove my mask."

Heard later accused state senators of engaging in a "campaign against the people and the children of God." 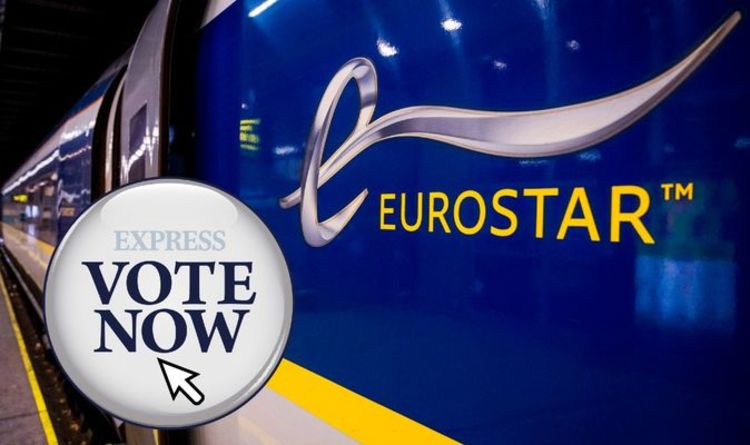 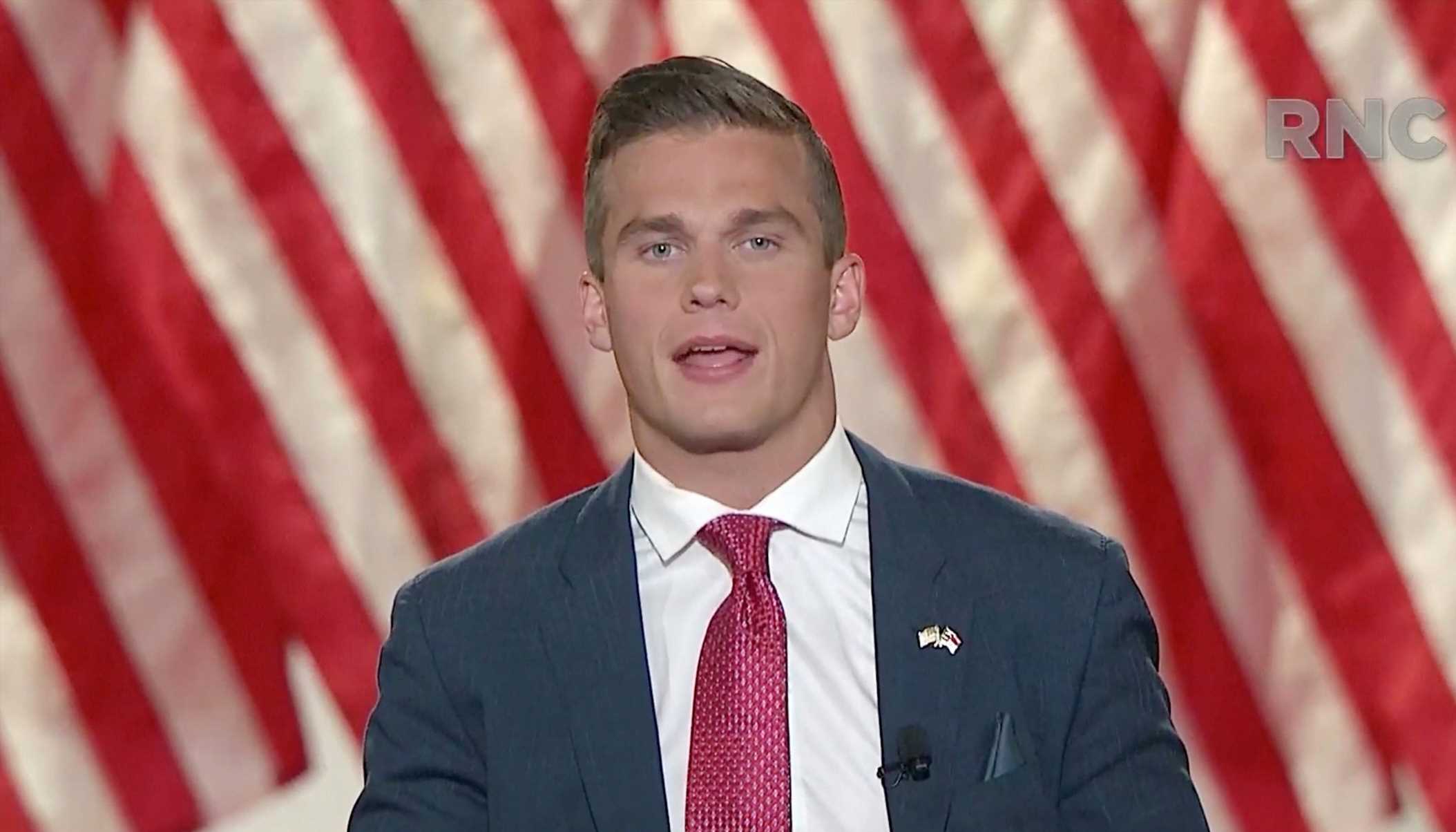