‘Any need for me in this interview!?’ Galloway erupts at BBC ‘party political broadcast’

George Galloway hits out at BBC journalist during interview

George Galloway has clashed with BBC reporter Martine Croxall during a heated interview on the former Labour MP’s bid to run in the Batley and Spen by-election. Ms Croxall asked the Worker Party of Britain candidate why he, as someone “not local” to the constituency, was worth backing over Kim Leadbeater, the sister of murdered MP Jo Cox and a native of Batley and Spen. In response, Mr Galloway accused the BBC of running a “party political broadcast.”

“You have nothing to do with this particular seat.”

Mr Galloway responded: “Would you ask that of any of the other candidates?

“Why have they come to stand in this seat? Because there is an election.”

JUST IN: ‘Where is he?’ Keir Starmer shamed over missing ‘open goal’ for Labour 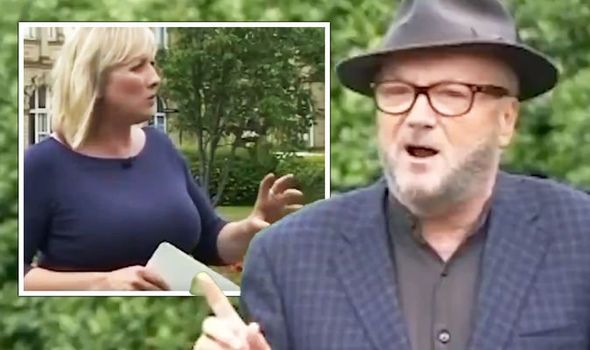 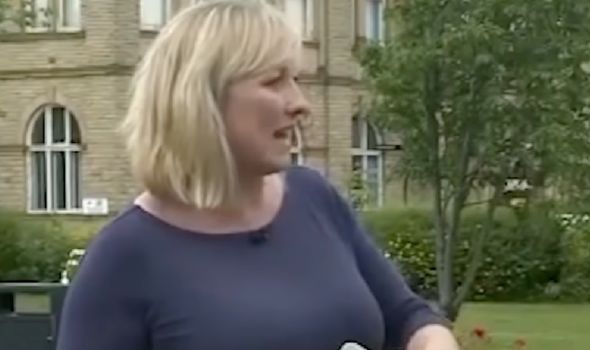 Ms Croxall added:  “But you are not a local man.

“Why wouldn’t someone vote for Kim Leadbeater who is born and bred here and knows the constituency very well?”

Mr Galloway fired back: “Is there any need for me in this interview?

“Or are you just going to give a party political broadcast?”

The Workers Party of Britain candidate continued: “I am deeply connected to this area as you are going to see on Thursday.

“As to the local aspect well Marcelo Bielsa from nearby Argentina has got Leeds United flying in the Premier Division.

“It is not where you are from the counts it is what you can do.

“I hope you never have to hire a lawyer, but I am sure that if you do you will hire the best one, not the one that lives across the road.”

DON’T MISS:
Carol Kirkwood forced to address error as viewer corrects weather star
Dan Walker hits back at Oti Mabuse as she makes dig at ‘tired’ look
‘Be lucky to get a sandwich!’ Alan Shearer dishes swipe at BBC 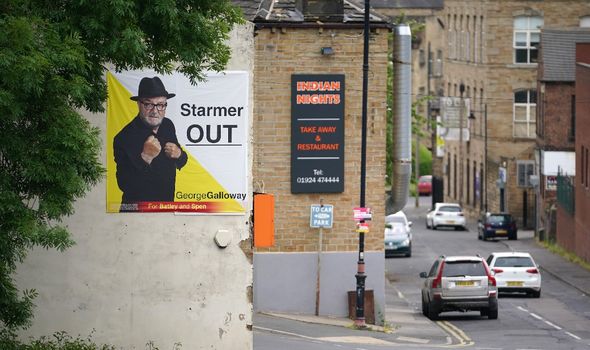 It comes days after Mr Galloway clashed with a journalist from Channel 4 on his campaign bus.

The row erupted after Reporter Liz Bates said: “We’ve been speaking to Labour people today who say that your campaign tactics are, how to put this, unpleasant, intimidating, thuggish, is the way people have said.”

“They would say that, as the Mail on Sunday put it, Dan Hodges, all strategists agree that Galloway is eating Labour alive,” fired back Mr Galloway, So what do you expect them to do, throw flowers at me?”

Mr Galloway later wrapped up the awkward interview by telling the reporter to get off the bus.