A federal court on Friday knocked down the Trump administration’s policy that allowed officials to deny abortion access to pregnant migrant teenagers in government custody.

A judge had already issued a preliminary injunction on the policy. Friday’s ruling by the U.S. Court of Appeals for the D.C. Circuit means the Department of Health and Human Services must continue to facilitate abortion access for the young women in its custody.

“Under binding Supreme Court precedent, a person has a constitutional right to terminate her pregnancy before fetal viability, and the government cannot unduly burden her decision,” the court stated. 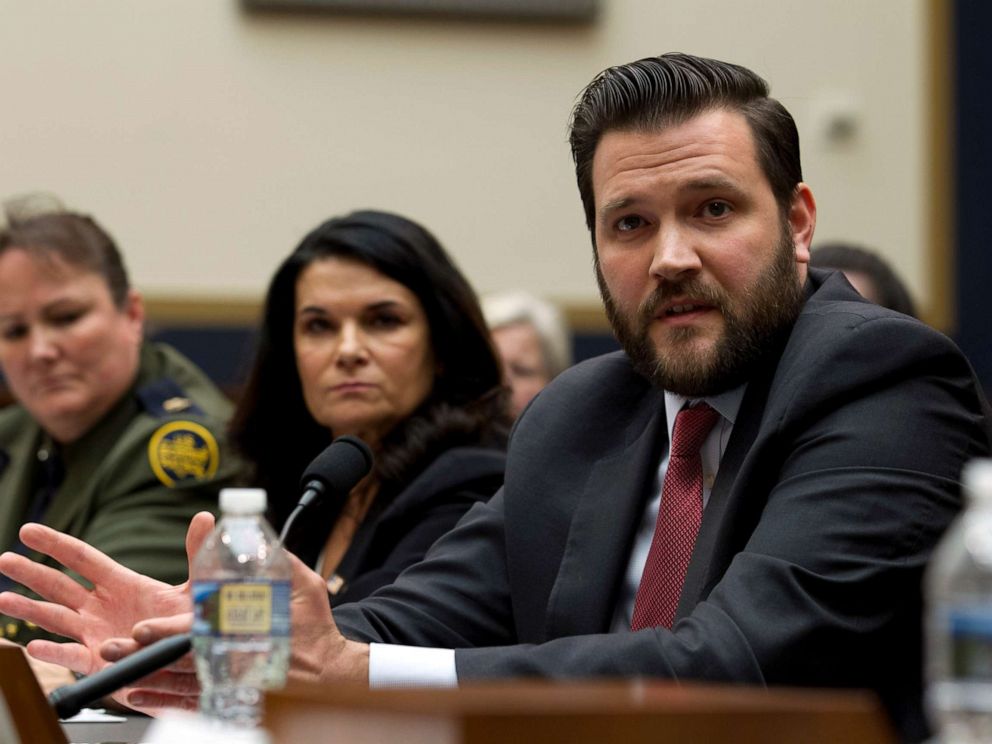 The decision is a blow to the Trump administration, which argued in court that allowing young migrant women access to abortion would result in “abortion tourism” and encourage other young women to make that journey. The court said in its unanimous opinion that it didn’t support that argument, noting the threat of sexual violence many women face en route to the U.S.

“That hazardous journey for minors is not ‘tourism,’ much less ‘tourism’ to ‘demand abortion,’” the court wrote.

The Justice Department declined to comment. A spokesman for HHS said the “Office of General Counsel is currently reviewing the decision.”

The ruling comes amid an unprecedented number of families and children arriving at the border each month to seek asylum. Some 11,000 children and teens traveling without their parents arrived in the month of May alone. According to court documents, “several hundred” pregnant girls under the age of 18 are in government custody each year. Shelter for the women is provided by the HHS Office of Refugee Resettlement, which contracts with privately run shelters scattered across the country.

When Scott Lloyd became the office’s director in March 2017, he announced that shelters wouldn’t be allowed to accommodate a young woman in custody seeking an abortion without his approval. 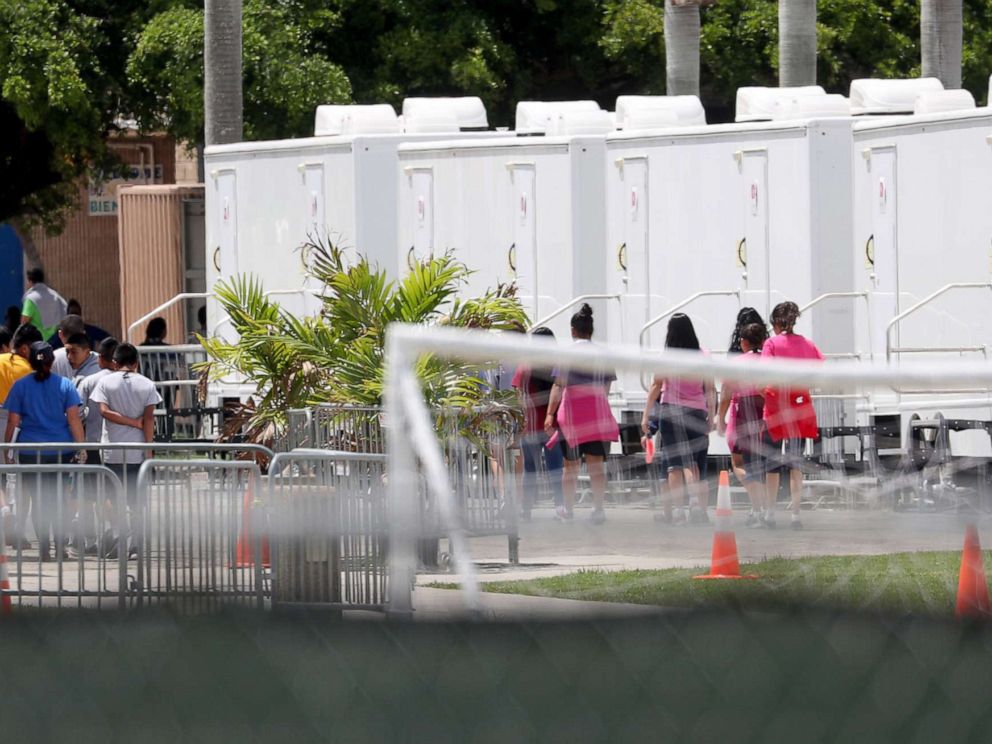 That was a shift from past policy. A director’s approval hadn’t been needed previously, and if a shelter objected on religious grounds, the Office of Refugee Resettlement would transfer her to another shelter willing to provide access.

That year, according to court documents, 18 pregnant women under the age of 18 requested an abortion. Lloyd “denied every abortion request presented to him during his tenure,” the documents state.

Lloyd is no longer at HHS and was not immediately available for comment.

“He refused every request regardless of circumstances, including when the pregnancy resulted from rape,” the documents state.

“The requirement to obtain the Director’s approval thus functions as a blanket ban,” the court concluded.