As US ambassador meets with American accused of Moscow spying, specifics on his arrest are sought 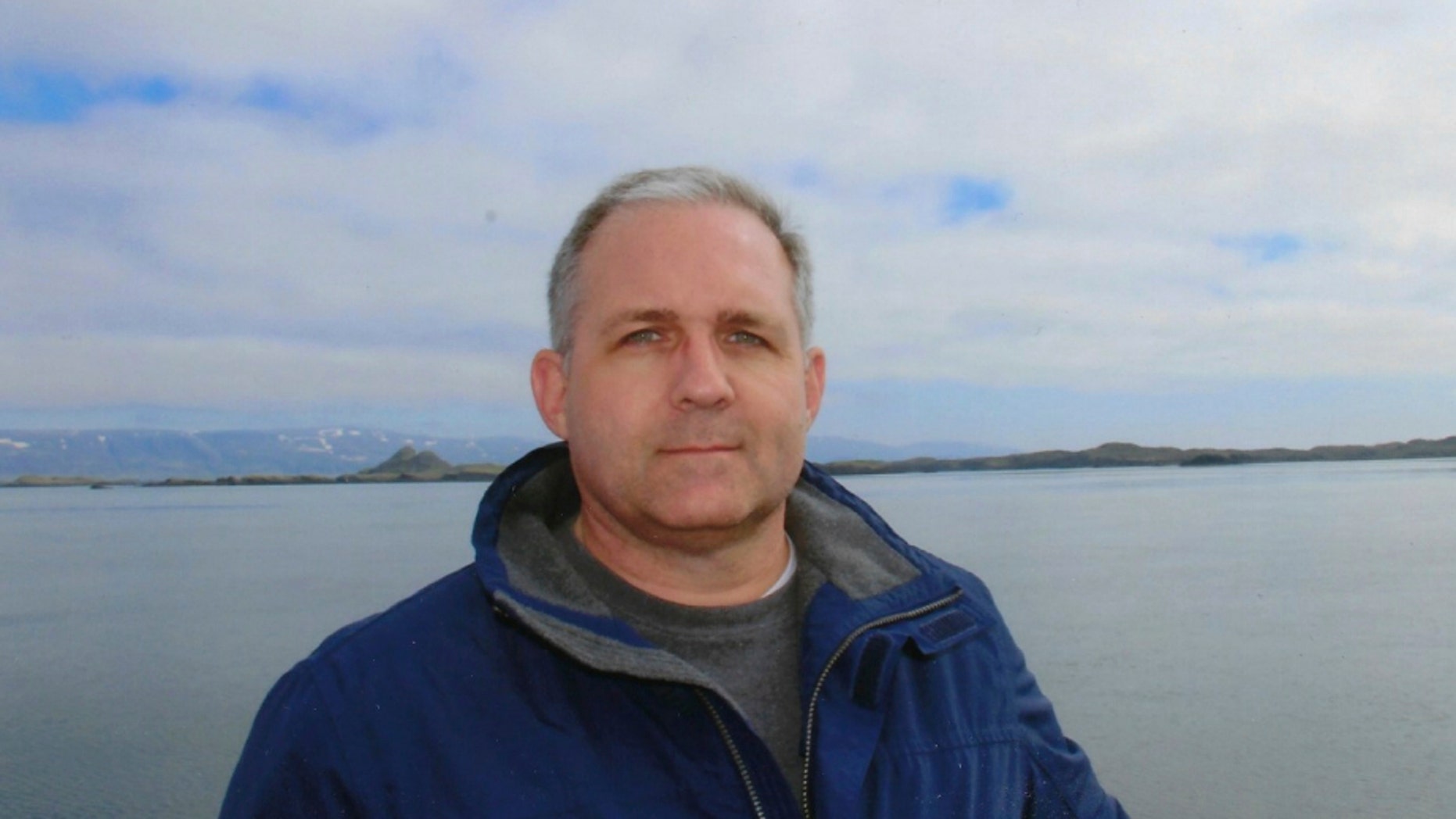 The U.S. ambassador to Russia, Jon Huntsman met in Moscow on Wednesday, with Paul Whelan, a corporate security executive and Marine who has been detained on espionage charges, as the American government seeks answers about his arrest. (Courtesy of the Whelan Family via AP)

The American government is aggressively pursuing specific and direct answers about the arrest of a Michigan man who has been detained on espionage charges in Russia.

Secretary of State Mike Pompeo said Wednesday, while in Brazil, that the U.S. hoped to gain access soon to Paul Whelan, a Marine vet and head of global security for a Michigan-based auto parts supplier, and that “if the detention is not appropriate, we will demand his immediate return.”

Pompeo said the Trump administration has “made clear to the Russians our expectation that we will learn more about the charges and come to understand what it is he’s been accused of.”

Whelan, 48, was in Moscow to attend a wedding when he disappeared, his twin brother, David, said Tuesday. He arrived Dec. 22 and was to stay through Sunday.

The U.S. ambassador to Russia, Jon Huntsman, met with Whelan in  Moscow on Wednesday.

Huntsman said the U.S. complained to the Russian government about the length of time it took to grant consular access to Whelan, who was arrested Friday.

The Russian Federal Security Service said Whelan was caught “during an espionage operation,” but gave no specifics about the detention.

Whelan’s family, in a statement that David Whelan posted on Twitter, said: “We are deeply concerned for his safety and well-being. His innocence is undoubted and we trust that his rights will be respected.”

The Russian spying charges carry a prison sentence of up to 20 years.

As a staff sergeant with the Marines in Iraq, Paul Whelan enjoyed fine cigars and showed an affinity for Russia — even spending two weeks of military leave in Moscow and St. Petersburg instead of at home in the U.S. with family and friends.

The 48-year-old Detroit-area man had an account on a Russian social media site, where he posted festive notes on the country’s national holidays.

According to what to appears to be Whelan’s profile on the popular Russian social media platform VKontakte, he posted, “God save President Trump” — flanked by flag emojis — on Inauguration Day in 2016. A 2010 post referred to then-President Barack Obama as a “moron.”

Another photo showed Whelan wearing a T-shirt of the Moscow soccer club Spartak. In March 2014, around the time of Russia’s annexation of Crimea, Whelan suggested that “Putin can have Alaska, as long as he takes Sarah Palin, too!” And a photo posted in August shows Whelan attending a security conference organized by the State Department.

David Whelan said in an interview that his twin had been to Russia several times previously, so when a fellow Marine Corps veteran was planning a wedding in Moscow, he was asked to go along to help out.

David Whelan said that it was while searching the Internet Monday that he learned of his brother’s arrest.

“I was looking for any stories about dead Americans in Moscow, so in a way it was better than finding out that he had died,” he said.

David Whelan said he has no idea why his brother was targeted by the Russian security services. Paul had traveled to Russia in the past for work and to visit friends he had met on social networks, his brother said.

Paul Whelan lives in Novi, Michigan, and is director of global security for BorgWarner, where he has worked since early 2017.

“He is responsible for overseeing security at our facilities in Auburn Hills, Michigan, and at other company locations around the world,” company spokeswoman Kathy Graham said in a statement.

She said BorgWarner does not have any facilities in Russia.

Paul Whelan previously worked for Kelly Services, which does maintain offices in Russia, his brother said.

During his military career, Whelan received awards that included the Navy Meritorious Unit Commendation and Global War on Terrorism Expeditionary Medal, but he ran afoul of the military and was convicted in 2008 on larceny-related charges at a special court-martial. Whelan saw his rank stripped, was demoted to private and discharged for bad conduct.

He went on to start Kingsmead Arsenal, an online firearms business, from his Novi, Michigan, home, and worked for Troy, Michigan-based temporary staffing firm Kelly Services until 2017.

Whelan testified in a 2013 deposition in a federal court case involving Kelly Services that he worked as senior manager of global security and investigations for the company.

Fox News’ Rich Edson and Nick Kalman, and The Associated Press, contributed to this report.