Glenn Stolt, president and CEO at Christensen Farms, details the consequences of the new California law, which is expected to be enforced in 2022.

The legislation comes in response to California Proposition 12, or the Farm Animal Confinement Initiative, which Californians voted to approve in 2018. The law, which will take effect in the beginning of 2022, aims to combat animal cruelty by requiring producers who supply food to or within the state to keep animals in spaces that are large enough for movement.

"It's first and foremost harmful to our Iowa producers. They're growing and selling high-quality pork, bacon, and eggs, and people across the country — across the world — eat Iowa bacon," Hinson told Fox News in an interview. "I think the California liberals who move forward with this plan think that bacon just comes from the grocery store."

Hinson's legislation bans state and local governments from interfering with agriculture products from other states; reiterates the Constitution's Commerce Clause, which empowers Congress to regulate state commerce; and creates a federal call of action to challenge California's rule.

"It's a bacon ban, plain and simple," Hinson said. 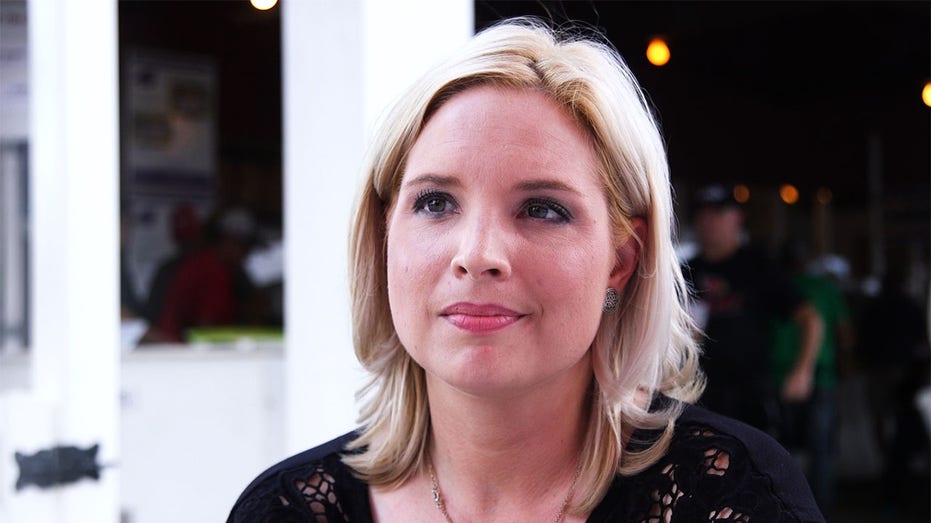 Under Prop 12, farmers must house animals such as veal calves, breeding pigs, and egg-laying hens in spaces that "comply with specific standards for freedom of movement, cage-free design and minimum floor space," according to the California Department of Food and Agriculture. The law requires pork farmers, specifically, to house breeding pigs in 24-square-foot pens so that they have enough room to turn around and extend their limbs.

At one typical hog farm in Iowa, sows are kept in open-air crates measuring 14 square feet when they join a herd and then for a week as part of the insemination process before moving to larger, roughly 20-square-foot group pens with other hogs. Both are less than the space requirements under Prop 12. Other operations keep sows in the crates nearly all of the time, which wouldn’t be in compliance with Prop 12.

Hinson argues that Iowa farmers "know what they're doing" in regard to the treatment of their animals and suggested California legislators visit an Iowa pork farm before moving forward with the new law.

For years, animal welfare organizations have been pushing for more humane treatment of farm animals, but the California rules could be a rare case of consumers clearly paying a price for their beliefs.

With little time left to build new facilities, inseminate sows, and process the offspring by January, it’s hard to see how the pork industry can adequately supply California, which consumes roughly 15% of all pork produced in the country. 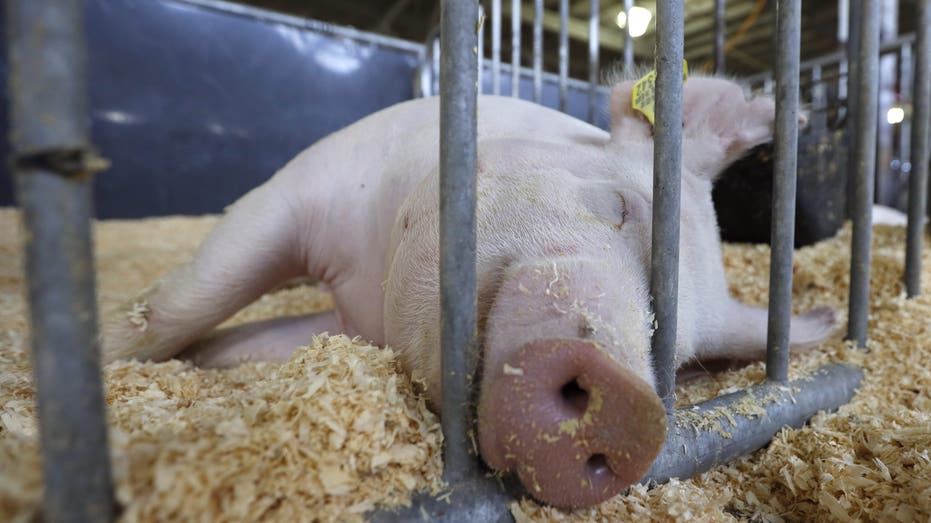 "We are very concerned about the potential supply impacts and therefore cost increases," Matt Sutton, the public policy director for the California Restaurant Association, told the Associated Press.

But unless the courts intervene or California temporarily allows non-compliant meat to be sold in the state, the state will lose almost all of its pork supply, much of which comes from Iowa, and pork producers will face higher costs to regain a key market. California’s restaurants and groceries use about 255 million pounds of pork a month, but its farms produce only 45 million pounds, according to Rabobank, a global food and agriculture financial services company.

Small restaurant owners in California have argued the new rule could hurt business after the pandemic.

Jeannie Kim, who owns a restaurant in San Francisco called SAMS American Eatery, fears her breakfast-focused diner could be ruined within months by new rules that could make one of her top menu items — bacon — hard to get in California.

"Our number one seller is bacon, eggs and hash browns," Kim told the AP. "It could be devastating for us."

Hinson pointed to small restaurants like Kim's that could be impacted by the new rule, as well as small pork producers in Iowa that will bear the brunt of the law come 2022. 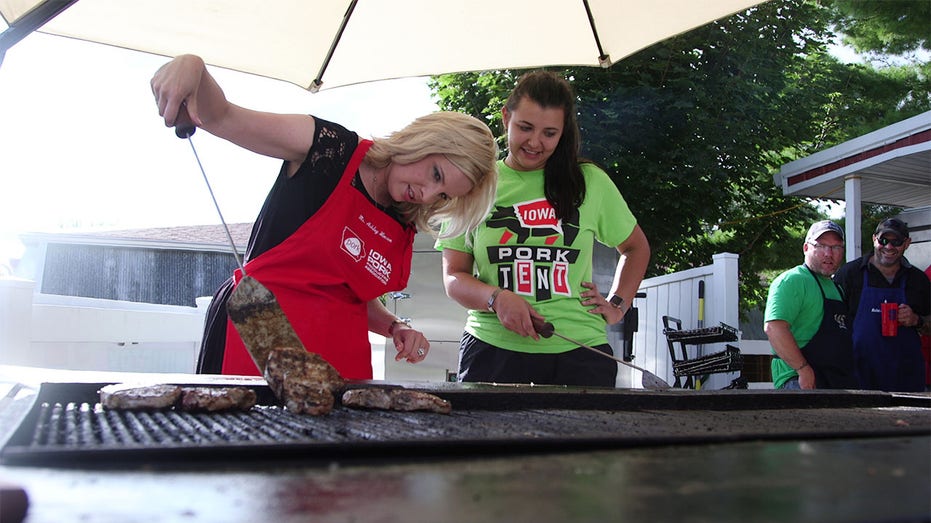 "Those smaller producers — those family-owned farms — are going to be the ones who are hardest hit at a time when we want to make sure that [multi-generational] family farms and hog producers continue to do business and feed…the world, which is what they want to do," the Iowa congresswoman said. "That's what my legislation aims to stop."

The National Pork Producers Council has asked the U.S. Department of Agriculture for federal aid to help pay for retrofitting hog facilities around the nation to fill the gap. Hog farmers said they haven’t complied because of the cost and because California hasn’t yet issued formal regulations on how the new standards will be administered and enforced.

Barry Goodwin, an economist at North Carolina State University, estimated the extra costs at 15% more per animal for a farm with 1,000 breeding pigs.

If half the pork supply was suddenly lost in California, bacon prices would jump 60%, meaning a $6 package would rise to about $9.60, according to a study by the Hatamiya Group, a consulting firm hired by opponents of the state proposition. Price increases for pork in the state, however, may not initially impact pork buyers elsewhere in the U.S., though it is unclear what the long-term, nationwide effects of Prop 12 will be.