Boris Johnson is a 'vacuum of integrity' says Lucas

The Brighton Pavillion MP was warned off after calling Boris Johnson a “liar” on the BBC’s Today programme as she vented her frustration at the recent allegations and track record of the Prime Minister. In a furious attack, Ms Lucas claimed Mr Johnson had been sharing a “whole series of untruths, lies” but Radio 4 host Nick Robinson fired back saying the recent allegations do not “necessarily make him a liar“ and went on to question the MP’s line of attack.

Ms Lucas said: “Essentially the rules that we have were written for another era where we didn’t live with a Prime Minister who chose a Trumpian disdain for the rules for a time when the Prime Minister was assumed to be honourable.

“Not in the memorable words of the former Attorney General, ‘a vacuum of integrity!”

But host Nick Robinson hit back saying: “Liar is a strong word though, isn’t it? Some people say there is no doubt at all that Boris Johnson is as casual and sloppy with his words as he is with his finances, and his private life indeed.

“That doesn’t necessarily make him a liar though, does it?” 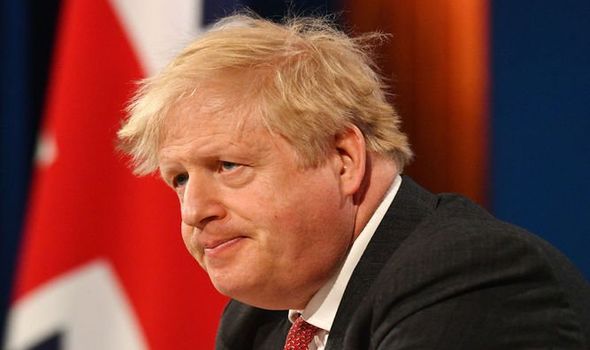 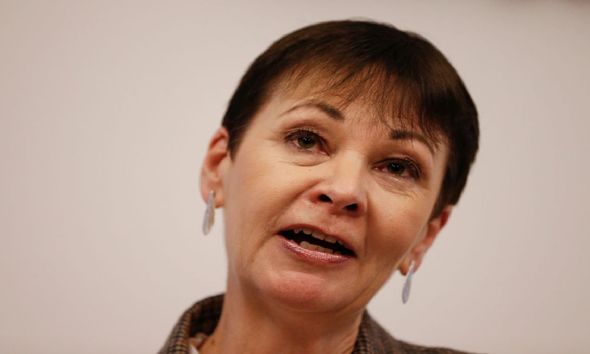 Ms Lucas replied to the host’s counter by referring listeners to watch a video from Australian journalist Peter Stefanovic on Twitter which shows “a whole series of false statements” of Boris Johnson which she said has now been seen by more than 13 million people.

The Green MP went on to share her personal experience of Boris’s alleged lies saying: “The Prime Minister told me in February that all the details of the Covid related contracts are on the record.

“That directly contradicted a High Court ruling which found the government in breach of the law for not putting everything on the record.”

She furiously concluded: “There is a whole series of untruths, lies which the Prime Minister has told, some are extremely serious.” 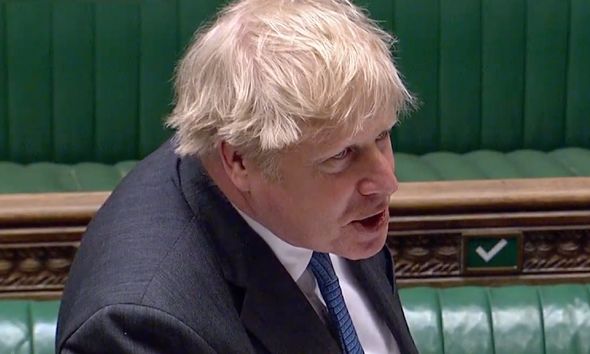 The Green MP’s comments come as Boris Johnson faced off with Labour leader Keir Starmer in a ferocious PMQs which saw the pair exchange blows and name calling as Mr Johnson tried to defend his Government’s record in the face of mounting allegations of statements made in relation to Covid deaths and the Downing Street redecoration scandal.

Mr Starmer did not hold back in his attacks on the Prime Minister as he rattled off the Nolan principles to Boris, which are meant to govern those in public office, saying: “Selflessness, integrity, objectivity, accountability, openness, honesty and leadership.

“Instead, what do we get from this Prime Minister and this Conservative Government? Dodgy contracts, jobs for their mates, and cash for access. And who’s at the heart of it? The Prime Minister, Major Sleaze, sitting there.”

The Labour leader added: “Meanwhile he talks, about priorities. Crime is going up, NHS waiting lists are at record levels, and millions of people are worried about their jobs. Don’t the British people deserve a Prime Minister they can trust and a government that isn’t mired in sleaze, cronyism and scandal?” 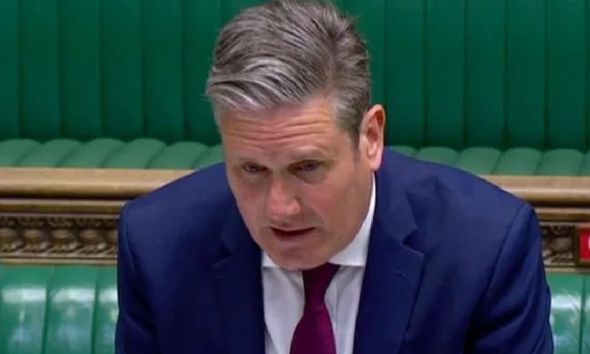 But in a ferocious response, Mr Johnson defended his record in Government, saying: “Last night our friends in the European Union voted to approve our Brexit deal – which he opposed.

“Week after week the people of this country can see the difference between a Labour Party that twists and turns with the wind and thinks of nothing except playing political games, whereas this party gets on with delivering on the people’s priorities.”

Earlier in PMQs, the Speaker shut down the SNP’s Ian Blackford for an ‘unsavoury’ attack on Boris Johnson after he asked the Prime Minister: “But can I ask the question, are you a liar Prime Minister?”

Sir Lindsay Hoyle lashed back saying Mr Blackford’s remarks towards the Prime Minister were “unsavoury” adding that the comments were “not what we expect” in the House of Commons.