Speaking to Express.co.uk, Lord Ed Vaizey said the flagship politics debate programme had lost its way in recent years. He criticised the broadcaster for moving away from a tried-and-tested format in its bid for a larger audience.

The former minister, who oversaw the broadcaster’s Royal Charter renewal in 2016, told this website: “I do take the view that Question Time as a flagship current affairs programme kind of disappeared down a rabbit hole in terms of having comedians and others who are there to try and attract an audience.”

He added they should be “sticking to a format that actually people appreciated, with people who knew what they were talking about commenting on the week’s news”.

A BBC spokesperson said: “Question Time remains committed to serving diverse audiences and examining the biggest issues facing the country, with views from a range of guests from across political and cultural spectrums.”

A passionate defender of the BBC, Lord Vaizey said the UK public gets great benefit from the national broadcaster but a constant push for a bigger audience sometimes lets it down. 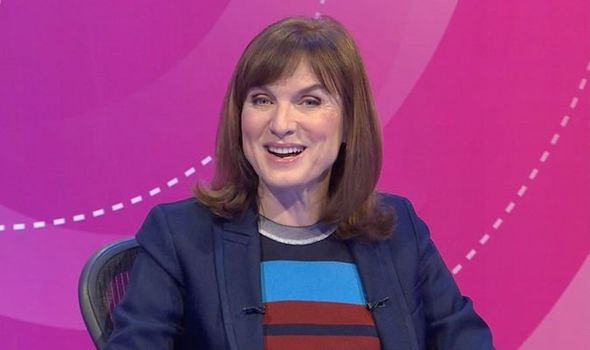 “I think we have an appalling record on the BBC of doing thoughtful, opinion-led programmes,” he said.

As well as Question Time, he pointed to late-night politics analysis show Newsnight as one programme which has faced backlash for attempting to do opinion-led journalism.

He said: “Whether fairly or unfairly, Newsnight gets into trouble when they have opinion led openings.”

Last may the BBC was forced to apologise after it admitted Newsnight “did not meet our standards of due impartiality” in a programme about a trip made by Boris Johnson’s special adviser, Dominic Cummings, to Durham during coronavirus lockdown.

In the programme’s opening presenter Emily Maitlis said “the country can see” he had “broken the rules”. 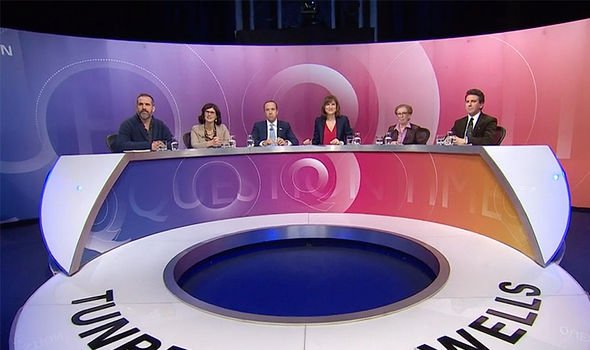 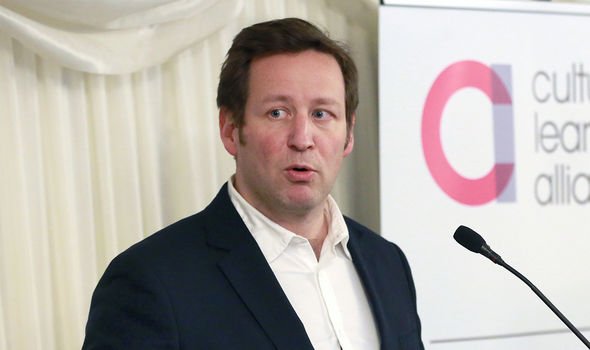 The introduction claimed the “public mood” was “one of fury, contempt and anguish”.

Ms Maitlis added: “The Prime Minister knows all this.

“But despite the resignation of one minister, growing unease from his backbenchers, a dramatic early warning from the polls and a deep national disquiet, Boris Johnson has chosen to ignore it.

“Tonight we consider what this blind loyalty tells us about the workings of Number 10.” 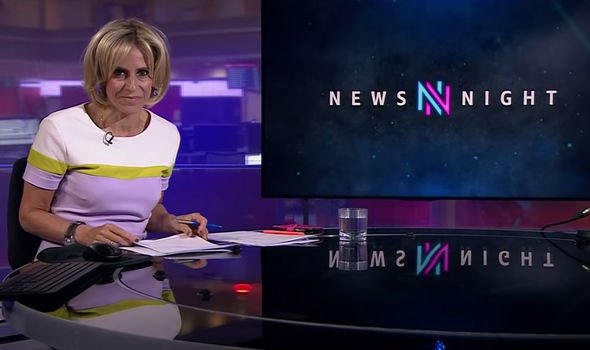 The next day the BBC issued a statement saying it has investigated Newsnight.

It said: “While we believe the programme contained fair, reasonable and rigorous journalism, we feel that we should have done more to make clear the introduction was a summary of the questions we would examine, with all the accompanying evidence, in the rest of the programme.

“As it was, we believe the introduction we broadcast did not meet our standards of due impartiality.”

Does Cornwall Park Trust have another agenda in hiking rents for ASB Showgrounds?
Politics News