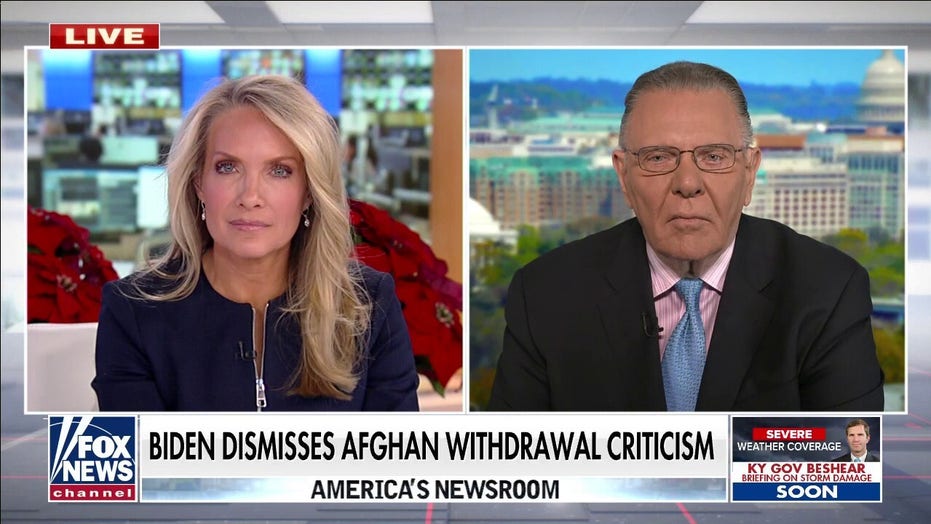 Gen. Keane: Biden trying to ‘run from his decision’ to withdraw from Afghanistan

The Biden administration on Monday said it has evacuated nearly 500 U.S. citizens from Afghanistan since the U.S.’s chaotic withdrawal on Aug. 31 while fewer than a dozen U.S. citizens who want to leave are still stuck there.

The numbers, disclosed in a press release from the State Department, are drastically higher than the estimates President Biden gave regarding the number of Americans left behind in Afghanistan after U.S. forces left the country. 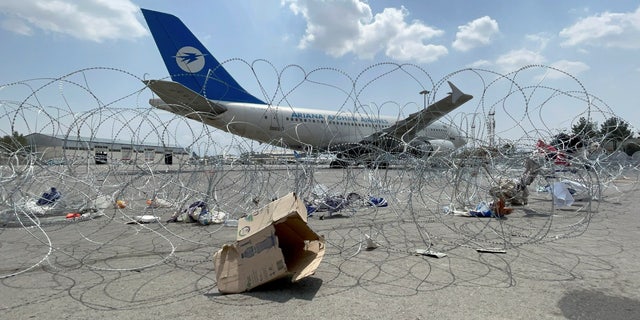 Even before the withdrawal, Biden had pledged to leave no U.S. citizen behind.

“If there’s American citizens left, we’re going to stay to get them all out,” Biden told ABC News’ George Stephanopoulos on Aug. 16. Just 15 days later, Biden marked the end of the Afghanistan War with a speech in which he admitted that 100 to 200 Americans remained in Afghanistan, with some intention to leave.

“[W]e believe that about 100 to 200 Americans remain in Afghanistan with some intention to leave,” President Biden said on Aug. 31. “Most of those who remain are dual citizens, long-time residents who had earlier decided to stay because of their family roots in Afghanistan.”

The State Department said it is “in touch” with the remaining U.S. citizens who want to leave Afghanistan, are prepared to depart, and have the necessary travel documents.

“As Secretary [Anthony] Blinken has said, there is no deadline for this work,” the State Department said in a statement, reaffirming its pledge to help relocate Afghan allies who helped the U.S. during the war.

The State Department said it is continuing to relocate more than 2,200 Afghan allies who worked with the U.S. as well as their families. Many of them are special immigrant visa (SIV) holders or applicants. 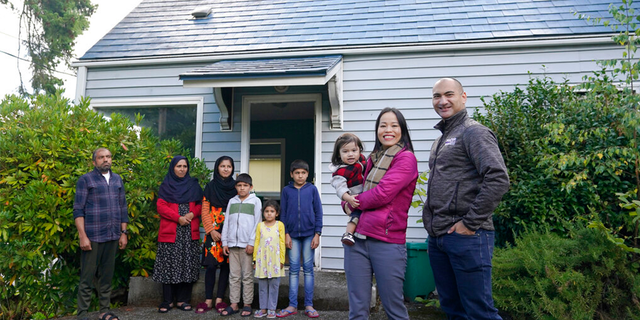 The Biden administration is providing funding to support resettlement for up to 95,000 individuals relocated from Afghanistan and entering the U.S. through Operation Allies Welcome through the current fiscal year.

More than 40% of Afghans who have come to the U.S. are eligible for SIVs because of their work helping the U.S. “at significant risk to themselves,” or they are the immediate family member of someone who did, the State Department said.

The State Department said those being relocated from Afghanistan go through a “rigorous and multilayered screening and vetting process” before arriving in the U.S. They are also required to receive critical vaccinations. 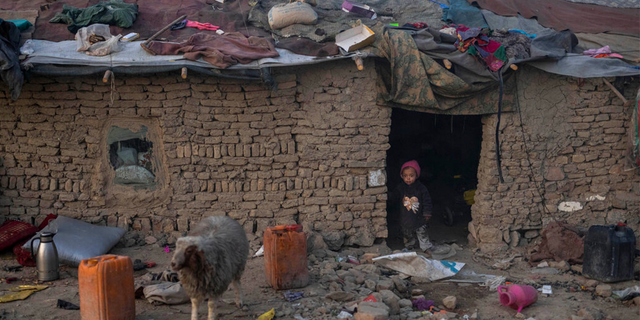 A child looks out of the doorway of his home in a neighborhood where many internally displaced people have been living for years, in Kabul, Afghanistan, Tuesday, Dec. 7, 2021.
(AP Photo/Petros Giannakouris)

President Biden promised in August that evacuees from Afghanistan would be thoroughly vetted. He noted that planes leaving Kabul would not go directly to the United States but to U.S. military bases and transit centers around the world.

“At these sites where they are landing, we are conducting thorough scrutiny – security screenings for everyone who is not a U.S. citizen or a lawful permanent resident,” he said.

Senate Republicans released a memo last month alleging that only a small percentage of Afghanistan evacuees who had come to the U.S. since the Aug. 31 withdrawal have been vetted in addition to being screened.