Saule Omarova is ‘not fit’ to be banking nominee: Rep. Cammack

As Saule Omarova pulls her nomination to become the next Comptroller of the Currency, the Biden Administration is scrambling to save another controversial candidate from going down in defeat.

Fox Business has learned that the White House views Gigi Sohn’s nomination as a commissioner to the Federal Communications Commission as similarly imperiled given the staunch Republican opposition and skepticism from moderate Democrats. Sohn is an outspoken progressive on telecom issues and has been critical of news outlets she views as right-leaning, such as Fox News and Sinclair Broadcasting, raising concerns of potential bias if she confirmed to help run the powerful agency.

At issue is whether Sohn’s long public record on intellectual property, broadband pricing and net neutrality could present conflicts of interest given since FCC’s role on these matters. As a result, Fox Business has learned that one potential remedy that has been discussed to save Sohn’s nomination: Have her recuse herself from voting on some FCC business where she might have a clearly defined conflict based on her past statements on Twitter, or her legal and advocacy work, people close to the matter tell Fox Business.

OMAROVA NOMINATION TO BE TOP BANKING REGULATOR BEING WITHDRAWN

The recusal possibility is also being weighed by Democratic Commerce Committee chair Maria Cantwell who is looking to push for Sohn’s confirmation before Congress’s Christmas break.

Press officials for the FCC and Cantwell didn’t return inquiries for comment. Sohn referred all questions to the White House spokeswoman who said: "Gigi Sohn is extremely qualified for the position, and the White House continues to strongly back her nomination. 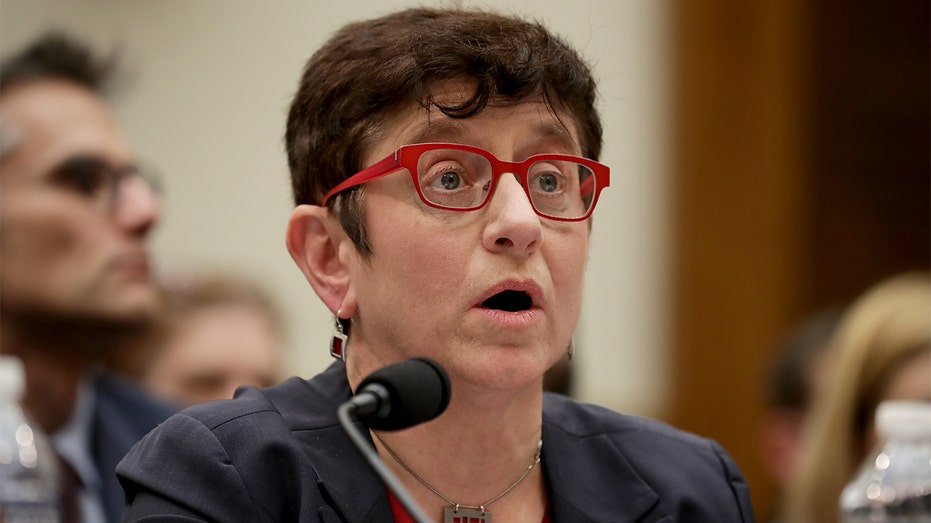 The FCC is one of the most important regulators in government, since it provides oversight of the biggest US industries: Technology, telecommunications and media. Sohn is a long-time telecom lawyer, progressive advocate and legal academic at Georgetown University. She also co-founded the telecom advocacy group called Public Knowledge, which has received some funding from billionaire progressive activist George Soros.

She may be best known for her work during the Obama presidency, where she served as a special counsel to then-FCC chief Tom Wheeler and was instrumental in the adoption of the net-neutrality policy that prevented broadband providers from charging companies like Netflix more for their heavy broadband consumption. Net neutrality was reversed by the Trump Administration following criticism that it stymied broadband investment, but Sohn has vowed to bring it back. 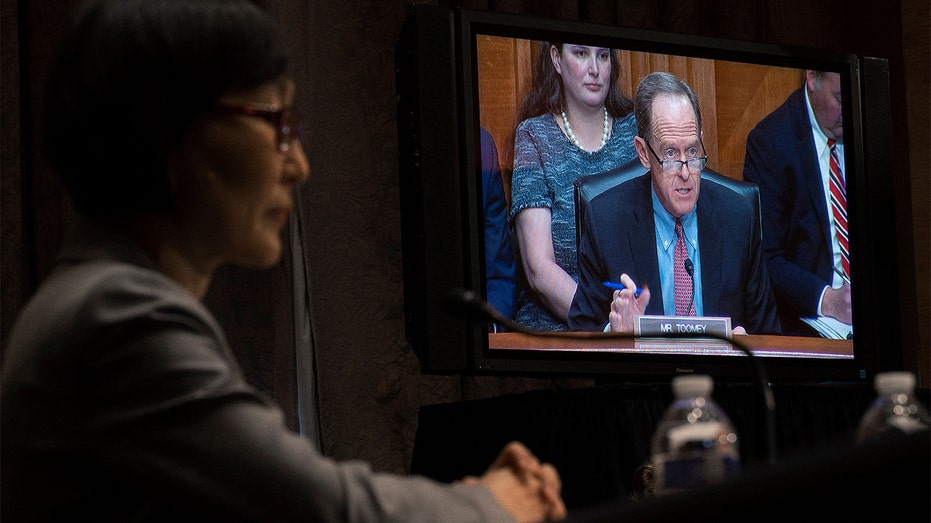 Maybe most problematic for Sohn are her statements about certain media companies that provide right-leaning commentaries, such as Sinclair and Fox News (Fox Business and Fox News are jointly owned by Fox Corp.) During her confirmation hearing last week, Sohn was grilled by Republicans on her tweet where she once suggested that Fox News is more "dangerous to our democracy" than social media.

She once questioned whether Sinclair Broadcasting, another right-leaning network, should be allowed to keep its FCC broadcast license, another point made during the hearings.

WHITE HOUSE STANDS BY BIDEN NOMINEE SAULE OMAROVA, WHO WAS ARRESTED IN 1995 FOR 'RETAIL THEFT'

Sohn defended herself, saying those were personal views and as a FCC commissioner she would be applying the law. Sohn does have her supporters, and not just among Democrats. Conservative networks OANN and Newsmax have endorsed her nomination because they say she will break up what they see as a near-monopoly in the distribution of programming, and they approve of her stance to crack down on big technology companies.

But GOP resistance to her is fierce, and many moderate Democrats haven’t voiced their full support. This means that in an evenly divided senate, she could face the same fate as Omarova, who pulled her nomination to lead the OCC after moderates complained about her past statements favoring heavy-handed tactics in regulating certain industries. 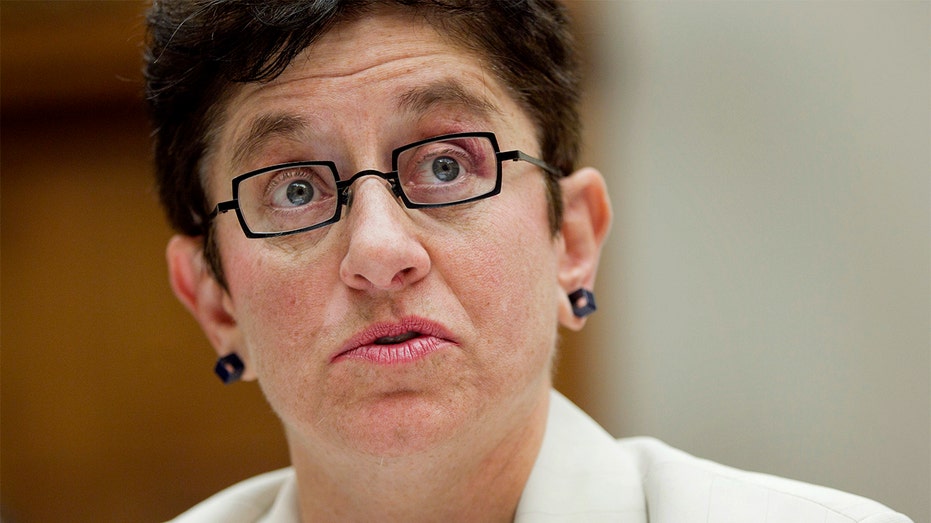 OCC is a top banking regulator, and Omarova has called for shrinking banks' size. She once said that she favored regulations that would force smaller oil and gas companies to go bankrupt in order to better regulate that industry and prepare for climate change.

During her Senate confirmations hearings, Omarova said she chose her words poorly, but it wasn’t enough to save her nomination. Sohn is looking to avoid the same fate even if the recusal idea is likely to be controversial.

Telecom industry executives say they can’t recall a time when an FCC commissioner agreed to be recused from major issues facing the agency. Given Sohn’s long record, her recusal list could be daunting, one industry insider told Fox Business.

"This is like saying ‘I want to be a priest, but I can’t work on Sundays,’" the insider said.  "They should just find someone else."