President Biden’s pick for an Energy Department leadership position has a new book in which she supports the Green New Deal and calls for a “power revolution” that would transform how the energy industry functions for the sake of combating socioeconomic inequality.

“For many who feel the imminence of the climate disaster and who believe that the time to act on climate was last century, the idea of pursuing justice-oriented aims as we tackle climate change seems unwise, slow, and unwieldy,” she recognized, noting that some might prefer to focus on “easy solutions to lower carbon emissions.”

Baker, who is the department’s deputy director for energy justice and Secretary Jennifer Granholm’s adviser on equity, claimed that such solutions might end up harming certain “marginalized communities” even worse than the current energy industry does. 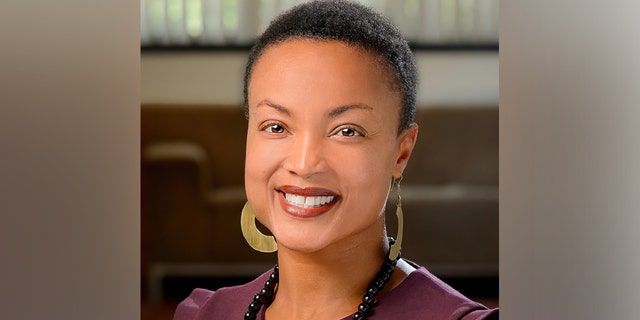 “I have seen how large-scale renewable energy projects displace and divide Indigenous communities and rural communities and have cumulative environmental impacts on ancestral land,” she wrote in the book’s introduction.

Baker also lamented how existing “corporate and financial interests” behind fossil fuels have more recently looked to “jockey for space to maintain influence in the renewable energy economy.” She claimed that without radical change, minority communities will continue to face injustice.

Her approach, she wrote, goes “hand in hand with calls for a Green New Deal” due to its call for “comprehensive structural changes across all sectors of our economy[.]”

Baker’s nomination comes at a time when the Biden administration is making a hard push toward new energy sources as part of a climate-focused agenda. This has already resulted in the loss or cancellation of thousands of jobs, especially following the halting of work on the Keystone XL pipeline.

The administration insists its new approach to energy will result in millions of new jobs, but it is unclear when those positions would become a reality or if current workers would have the qualifications to perform the necessary duties involved.

Fox News reached out to Baker about what role current energy sector workers would have in the revolution she described, but she did not immediately respond. Baker did write that her revolution requires people from certain demographics at the helm, arguing that in order to achieve equality, “people of color, poor people, and Indigenous people must serve as the architects of the new system.”

It is the very shift in focus that the administration is pushing that has created a moment where a drastic transformation is possible, she wrote.