President-elect Joe Biden didn’t hold back as he addressed the violent riots incited by President Donald Trump at the U.S. Capitol building on Wednesday as lawmakers gathered to certify the Electoral College votes.

“Yesterday, in my view was one of the darkest days in the history of our nation — an unprecedented assault on our democracy,” he said on Thursday, before announcing several nominees to lead his administration’s Department of Justice.

"But what we witnessed yesterday was not dissent, it was not disorder, it was not protest. It was chaos. They weren't protestors. Don’t dare call them protesters. They were a riotous mob. Insurrectionists. Domestic terrorists. It’s that basic. It’s that simple," he added. "And I wish we could say we couldn’t see it coming. But that isn’t true. We could see it coming.”

As he continued to speak, Biden placed the blame on Trump and the incendiary behavior the president has displayed throughout his time in office.

"For the past four years, we've had a president who has made his contempt for our democracy, our Constitution, the rule of law clear in everything he has done. He has unleashed an all-out assault on our institutions of democracy from the outset, and yesterday was but the culmination of that unrelenting attack,” the former vice president said, going on to reference Trump's baseless claims of election fraud.

Biden also addressed the official police response to the riots, noting the stark contrast to the aggressive tactics — such as flash grenades and tear gas — law enforcement used during protests against racial injustice last year.

“What we saw yesterday in plain view was another violation of a fundamental tenet of this nation. Not only did we see the failure to protect one of the three branches of our government, we also saw a clear failure to carry out equal justice,” he said.

“A little over an hour and a half after the chaos started, I got a text from my granddaughter … she sent me a photo of military people in full military gear, scores of them lining the steps of the Lincoln Memorial because of protests by Black Lives Matter. She said, ‘Pop, this isn’t fair,’ ” he added. “No one can tell me that had it been a group of Black Lives Matter protesting yesterday, they wouldn't have been treated very, very differently than the mob of thugs that stormed the Capitol. We all know that's true, and it is unacceptable. Totally unacceptable." Amid the chaos at the U.S. Capitol, Biden previously called on Trump to "step up" and tell his supporters to end the violence.

Trump went on to release a video statement telling the rioters to go home, while continuing to repeat his unfounded claims about the 2020 election. The video was soon removed or restricted from social media due to "risk of violence, and Facebook has subsequently announced that Trump is banned “indefinitely” from its platforms.

After a lengthy delay, Congress reconvened and ratified the electoral vote overnight, only after which did Trump agree to an “orderly” transition of power. 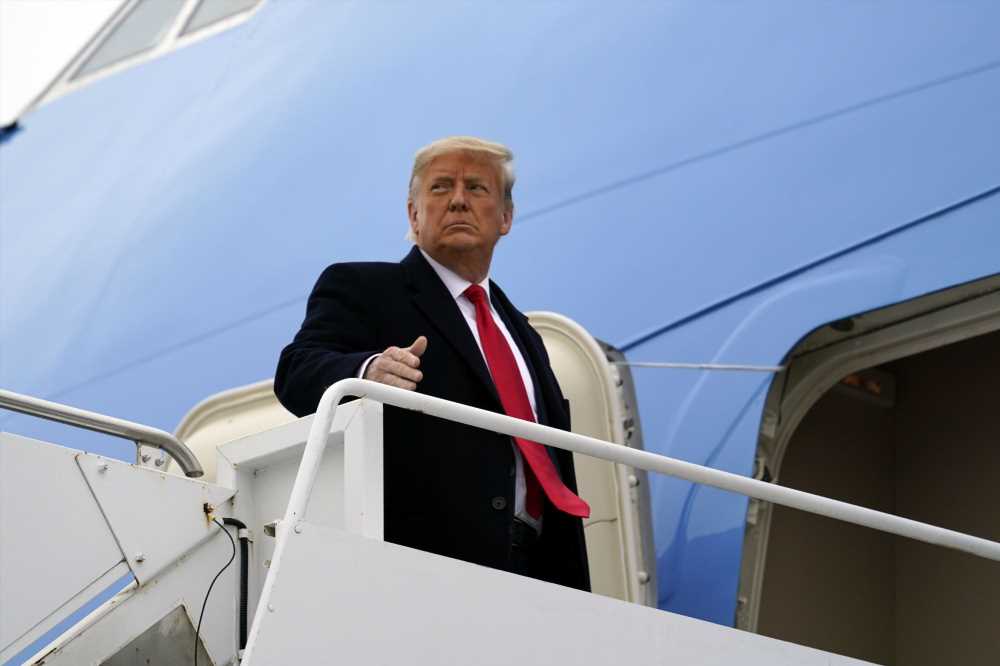 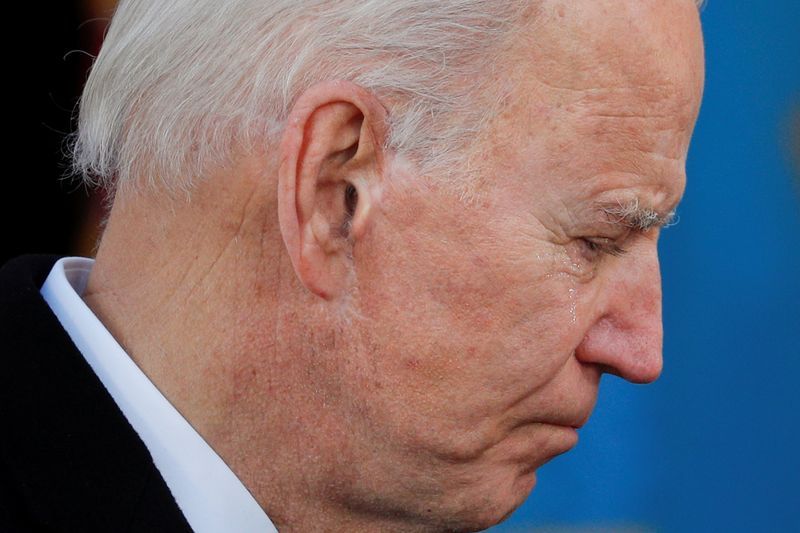