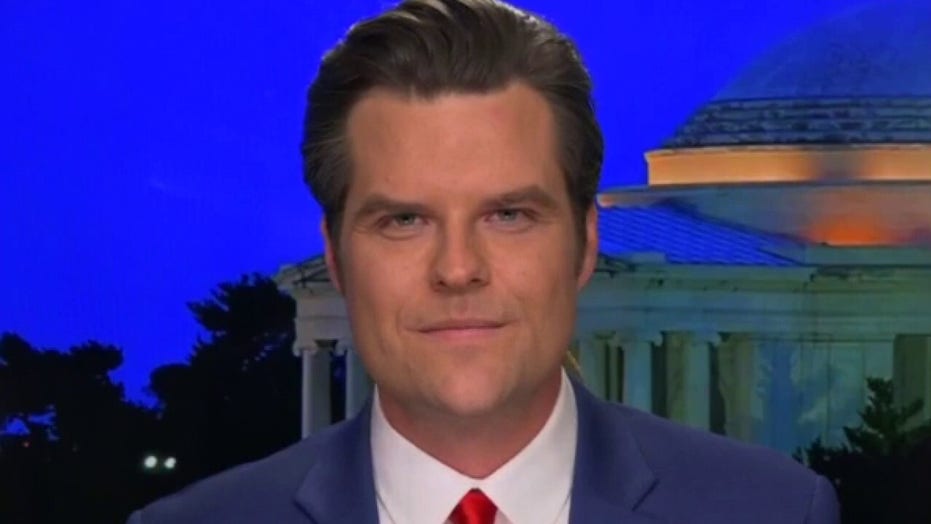 The Biden administration revealed Monday that it will carry out an interagency review of scientific policies in place across the federal government, including some implemented by President Donald Trump’s administration that “eschewed scientific integrity.”

The review will be led by the White House Office of Science and Technology Policy, which said that some of the policies put in place and followed by the previous administration would be up for review.

“OSTP’s Scientific Integrity Task Force will be taking a whole-of-government, forward-looking review of science across federal agencies, in part by examining practices that were antithetical to that mission over the last four years – including Trump-era policies that eschewed scientific integrity in favor of politics,” Julia Krieger, spokesperson for the White House Office of Science and Technology Policy, said in a statement obtained by Fox News. “By inaugurating an inclusive review process by federal scientists of all backgrounds, OSTP is dedicated to building on lessons learned to better serve the American people with practical, science-based results.”

Biden wrote a letter requesting the review in January, asking for recommendations to help guide the next 75 years of scientific discovery in the U.S.

WAS TRUMP A GREAT OR A TERRIBLE PRESIDENT? HERE’S WHAT A NEW POLL SAYS

In a memo released on Monday, the agency noted that it will review the policies to determine whether they prevent improper political interference, prevent the suppression or distortion of information, support diversity among scientists, and advance equitable delivery of the government’s programs.

The Trump administration came under fire for its policies regarding science and data, most notably during the coronavirus pandemic.

The former president was accused of downplaying the virus and potentially misrepresenting data, as well as misleading the public on the efficacy of some key health measures, including masks and potential treatments.

Biden has already undone a number of measures taken by the former president, including rejoining the Paris Climate Accord and the World Health Organization.