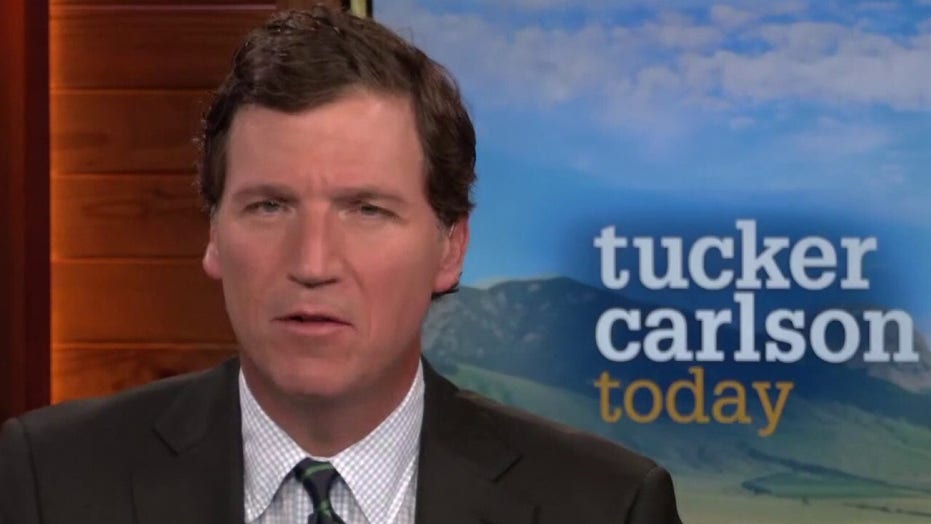 It’s going to be expensive.

The Democratic plan goes far beyond conventional infrastructure, such as fixing or replacing deteriorating bridges and highways, taking climate change and other impacts into account.

Ed Markey says the plan will “fight systemic racism” and “protect public health.” But Republicans frame the bill as something else.

“This is a Biden and Nancy Pelosi wish list of liberal, leftist agenda items. This is the Green New Deal. This is universal health care, all wrapped up into one, at the expense of you and I,” said Rep. Kat Cammack, R-Fla., on Fox News.

Republicans accuse Democrats of attempting to advance liberal policy goals under the guise of a typically bipartisan infrastructure bill.

“It is a Trojan horse, designed to get all kinds of progressive, left-leaning agenda items moved through Congress under the auspices of new roads and bridges,” protested former Trump White House chief of staff Mark Meadows on Fox Business.

Biden has clearly stated that the bill would raise taxes for large coporations and the wealthy.

“The responsible thing to do is to propose a way to pay for that, over time,” said White House spokeswoman Jen Psaki. “He also believes that there’s more that can be done to make the corporate tax code fair.”

Under the proposal, the corporate tax rate would likely jump from 21 percent to 28 percent, raising an estimated $700 billion. Tax cuts enacted under former President Donald Trump would be wiped out, and the top individual rate of nearly 40 percent for those earning more than $400,000 a year would be restored.

“The goal [of Democrats] is to bring the resources into the government’s control,” said one critic, Douglas Holtz-Eakin, American Action Forum president and former congressional budget director. “We’re not letting households figure out whether to save for retirement or take a vacation.”

Holtz-Eakin argues the Democrats’ tactic disburses money into “the hands of first, the elected officials, and then the agencies, to determine what it does in the economy.”

“Infrastructure pays for itself,” said Rep. Pramila Jayapal, D-Wash., co-chair of the Progressive Caucus. “… But the goal is to make the tax system fair and just.”

A long, drawn-out slog on a massive infrastructure bill could reveal Democratic fissures – especially when dealing with narrow majorities in the House and Senate.

Democrats can only pass the bill it if they stay together, but there are already signs of trouble with moderates on one end and progressives on the other.

Rep. Alexandria Ocasio-Cortez, D-N.Y., for instance, demanded an even more sweeping infrastructure bill at a town hall meeting this week.

Passing the infrastructure bill will be a grind. There was initial talk about bringing it to a vote before Memorial Day. Now July 4 is on the radar. A more realistic estimate is seven to eight months.

Pelosi has refused to give a timeline, saying this week that she would advance the package when it’s “ready.”

The bill is perhaps the biggest congressional lift since FDR’s New Deal programs of the 1930s. Democrats can only spare three votes on their side and still pass the bill without GOP assistance in the House. The Senate is split 50/50, with Vice President Kamala Harris casting any deciding votes.

Getting Democrats to stick together is going to be a heavy lift. Reps. Bill Pascrell, D-N.J., Josh Gottheimer, D-N.J., and Tom Suozzi, D-N.Y., are already pushing for a restoration of the deduction for state and local taxes (SALT). The Trump tax law capped those deductions in high-tax states.

“New York and New Jersey are the largest net donors to the federal government and annually contribute more than we receive,” the lawmakers said in a statement. “Therefore, we will not accept any changes to the tax code that does not restore the SALT reduction and put fairness back into the system.”

‘FOR BETTER, FOR WORSE’: JOE AND JILL BIDEN UNITED IN USE OF BAD SPANISH

This time, Democrats could be encountering legislative fatigue. They have cranked out six major bills to address the pandemic, culminating in the $1.9 trillion relief package a month ago.

Here’s the problem for Democrats: They could face internal opposition from moderates if the bill is too big. If they jettison progressive policies, they lose liberals.

The potential solution is to scale the package down to old-fashioned infrastructure and garner bipartisan support.

Even FDR experienced problems advancing the New Deal. Many of his loyalists in Congress bailed on other initiatives in the late 1930s.

“Presidents have only a limited amount of political capital. Typically, they can do one, two, or maybe three things if they’re lucky. People start getting tired, especially when you’re spending a lot of money,” said Darrell West of the Brookings Institution.

“Members [of Congress] can only take on a small number of tough votes. They might be willing to do the first one and the second one. But eventually it catches up with them.”