Blinken to face grilling from Congress on Afghanistan withdrawal 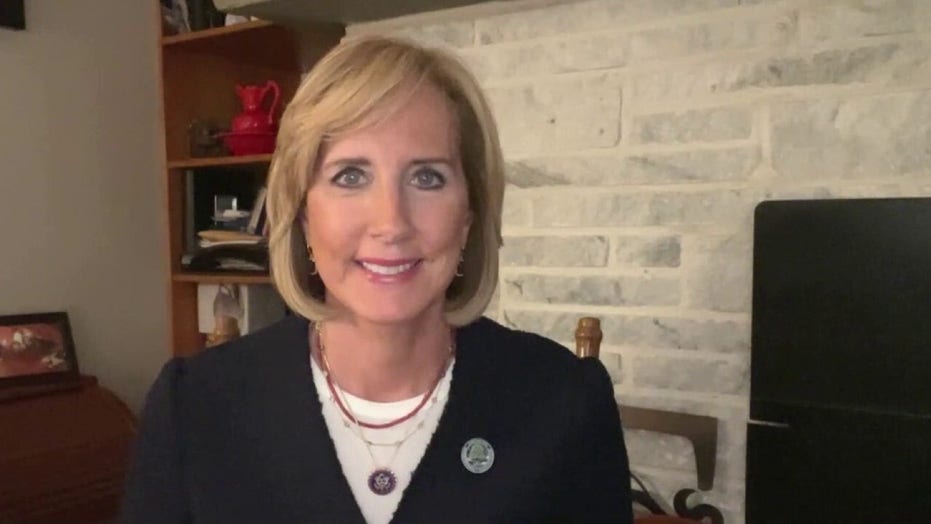 Secretary of State Antony Blinken will appear before the House Foreign Affairs Committee Monday afternoon, and is sure to face grilling over the White House’s handling of the evacuation from Afghanistan following the American military withdrawal.

American citizens, green card holders and Afghan allies have been stuck in the Taliban-controlled country after U.S. forces left at the end of August, and members of Congress will be looking for answers as to how this happened.

“I have a lot of questions for Antony Blinken, as do all of the Republicans and I’m sure many of our Democratic friends,” committee member Rep. Claudia Tenney, R-N.Y., told “Fox Report.” “Look, right now, we have families that are still stranded.”

Tenney told of one family of green card holders where the only American citizen is a 3-year-old and Congress was informed that only one parent would be able to join them, leaving the rest of the family of seven behind.

“So this is just completely unacceptable. And it’s part of the debacle that has been this policy and Secretary Blinken needs to answer that.”

Tenney said Blinken has provided “inadequate responses” to the situation, “including don’t rely on the U.S. government to get you out of Afghanistan.”

Another issue that Tenney said she plans to address is whether Blinken “is actually going to recognize the Taliban government, a terrorist organization, as a legitimate government.”

Rep. Greg Steube, R-Fla., meanwhile, is concerned that he and others on the committee will not even get a chance to question Blinken if the secretary leaves early.

“Each time Mr. Blinken’s come to our committee … he only comes for maybe two or three hours,” Steube explained to Nexstar’s Kellie Myer, noting that due to his junior status on the committee he has yet to question the secretary.

Rep. Brad Sherman, D-Calif., defended the Biden administration in the face of the chaotic evacuation and withdrawal process.

It is unclear how many American citizens or permanent residents remain in Afghanistan. Qatar has been assisting people in flying out via Qatar Airways, while others have been able to get out by traveling over land.

Blinken said Friday that two American citizens and 11 lawful permanent residents left over land that day, with 19 citizens flying out of Afghanistan.

“We continue to work to uphold our commitment to assist departures for those to whom we have a special commitment,” he said.