A social justice nonprofit chaired by Black Lives Matter co-founder Patrisse Cullors is moving to operate in other states as it avoids filing required financial documents in California, filings show.

“A delinquent organization may not engage in any activity for which registration is required, including solicitation or disbursing of charitable assets,” reads an earlier warning sent to Cullors’ nonprofit from California’s Registry of Charitable Trusts, which was first reported by the Daily Signal.

But as the nonprofit remains in a delinquent state, records show that the organization has been active as it continues sidestepping its required financial forms. Just weeks after receiving its latest warning, Dignity and Power Now submitted an Application for Certificate of Authority on April 1 with North Carolina’s secretary of state’s office to conduct business in the state. Cullors is listed as an officer in the documents.

“As a condition of their tax-exempt status, nonprofit groups are required by the IRS and state regulators to disclose significant information about their finances,” said Peter Flaherty, chairman of the National Legal and Policy Center. “It is important for groups soliciting donations to file accurately and on time.” 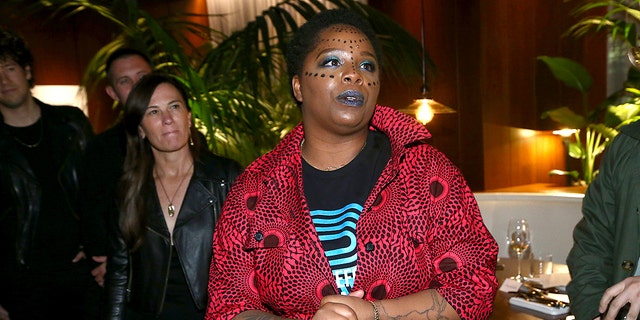 Dignity and Power Now, which formed in 2012, has failed to file an audited financial statement to accompany the group’s 2019 tax forms, which did not include the required signature of an officer. An audited financial statement is conducted by an independent outside party to attest to the accuracy of all of the financial information that is shown in a group’s tax forms. Dignity and Power Now did not respond to a request for comment.

“When a nonprofit that engages in advocacy is supported by a small number of wealthy individuals or big corporations, disclosure is even more important so the public can make its own judgements about whether there is a hidden agenda,” Flaherty said. “When it comes to state-level regulation of charities, filing delinquencies and problems in one state can definitely affect a nonprofit’s standing in others.”

Cullors’ nonprofit does not identify its donors in the tax forms it has disclosed, but the Washington Free Beacon reported that between 2017 and 2020, Dignity and Power Now received $2.8 million from the charitable vehicles of Facebook co-founder Dustin Moskovitz. Moskovitz also provided more than $2.3 million to Reform L.A. Jails, another group founded by Cullors. Reform L.A. Jails paid Cullors’s consulting firm, Janaya and Patrisse Consulting, more than $20,000 a month as she served as its chair, the Daily Caller reported. 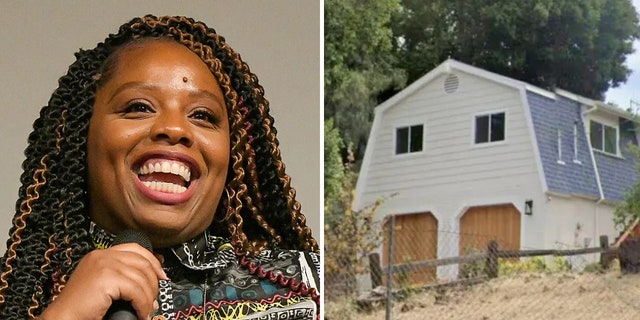 Patrisse Cullors’ new home, which features three bedrooms and three bathrooms, is nestled in Topanga Canyon and has a separate guesthouse on the property.
(Getty Images, Google Maps)

It is unclear where all of Cullors’ cash is coming from, but last year the self-proclaimed Marxist landed a Warner Brothers TV production deal to “raise Black voices on streaming services and traditional TV channels.”

Dignity and Power Now did not report any payments directly to Cullors in its rejected tax forms, and she claims that the BLM Global Network Foundation, the main nonprofit in the BLM network, does not give her a salary. The nonprofit said it raised $90 million in 2020.

The BLM Global Network Foundation, however, is fiscally sponsored by Thousand Currents, meaning it is not required to file tax forms showing its detailed cash flow. All of the reported payments to Cullors so far have gone to her consulting firm and not directly to her in the form of a salary.

BLM Global Network Foundation did not respond to a request for comment on if they had paid her consulting firm at any point.