Boeing CEO to shareholders: 737 Max 8 will be ‘one of the safest’ planes to fly

According to investigators preliminary reports, the connection in both Ethiopian Airlines Flight 302 and Lion Air Flight 610 is an anti-stall system known as MCAS—Maneuvering Characteristics Augmentation System—which activates when it receives erroneous data from the aircraft’s sensor.

“We know this is a link in both accidents that we can break,” Muilenburg told reporters following the shareholder’s meeting. “That’s a software update that we know how to do. We own it, and we will make that update.”
Boeing is making steady progress on the path to certification, having completed the official engineering test flight of the software — the final technical flight test prior to the certification flight. 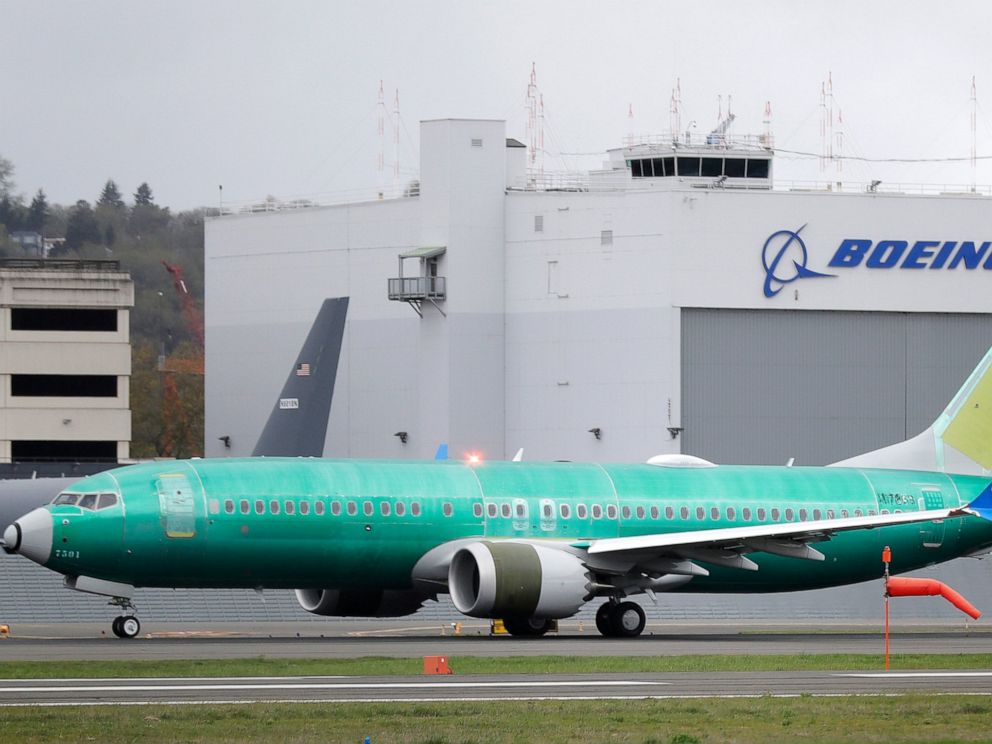 “Overall, our talented test pilots have made 146 737 MAX flights totaling roughly 246 hours of air time with the updated software, and nearly 90 percent of our 50-plus MAX operators around the globe have experienced the software update themselves during one of our simulator sessions,” Muilenburg said.

Now that Boeing test flight engineers have flown with the updated software, it’s expected that FAA pilots will test the updated flight control system as early as this week. If the FAA approves the enhancements, Boeing would submit the final software package for certification in the coming weeks and FAA certification of the final software package could come in the beginning of June.

Since, the two crashes in which 346 people were killed, Boeing has been under intense pressure to make the critical software fix to prevent erroneous data from continuously activating the aircraft’s MCAS anti-stall system.

The company announced last week that it was taking an initial $1 billion hit on the global grounding of its best-selling 737 MAX jet.

Muilenburg defended the original design of the anti-stall system “we haven’t seen a technical slip or gap in terms of the fundamental design and certification of the design or approach.”

And added that they have gone back to review all aspects of the original design and concluded that it was designed and certified per original standards and they are confident in that process.

Muilenburg pushed back amid continued skepticism of whether the plane was initially rushed to the market saying that’s “simply not true” as Boeing now moves quickly to return the 737 MAX 8 back to the skies.

“We know in both accidents there was a chain of events that occurred,” Muilenburg said adding at the end that the software update will make the airplane even safer going forward. “I’m confident with that change it will be one of the safest airplanes ever to fly.”