Shadow Chancellor John McDonnell has unveiled drastic workplace reforms as part of its general election manifesto, which include a four-day working week, giving employees the right to set their own hours and earnings and the introduction of a menopause workplace policy. Labour’s proposals of a four-day working week has been heavily criticised, with a report by the Centre for Policy Studies warning it would cost the Treasury between £17billion and £45billion.

Professor Angus Dalgleish, Professor of Oncology at St George’s University of London, has also branded a shortened working week a “catastrophe” and warned it could destroy the NHS.

Writing for the Daily Mail, Professor Dalgleish said: “What Corbyn and his Shadow Chancellor, John McDonnell, are choosing to ignore is that this proposal would spell the end of the NHS as we know it.”

He said the “radical plan” didn’t take into account the needs of the NHS, which he says is already in crisis due to a shortfall of 6,000 full-time GP posts and 40,000 nurses across the country.

Reducing hours for trained medical staff would only worsen the problem as a four-day week would require more staff to fill the gaps, the professor said. 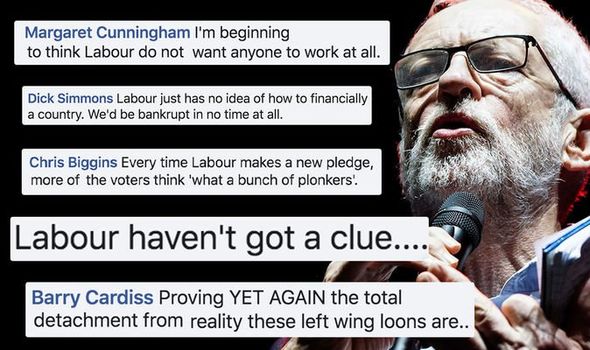 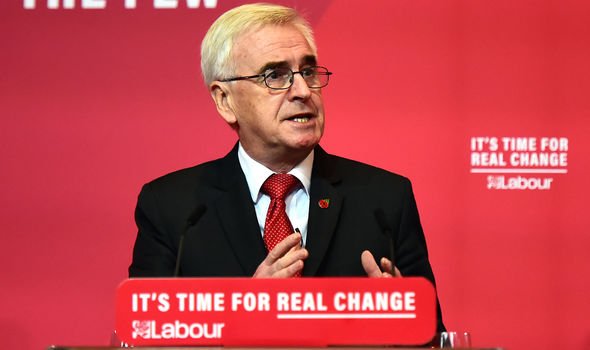 The Centre for Policy Studies has also warned a four-day working week would come at a huge cost to taxpayers.

Its report found cutting the working week to 32 hours for public sector employers would result in an expansion of the workforce that could cost the Treasury between £17bn and £45bn.

As a result, the policy would require: “Significant tax rises or spending cuts, or see productivity gains go towards cutting hours rather than improving public sector performance”.

JUST IN: POLL: Are you going to tactically vote in the general election? VOTE HERE 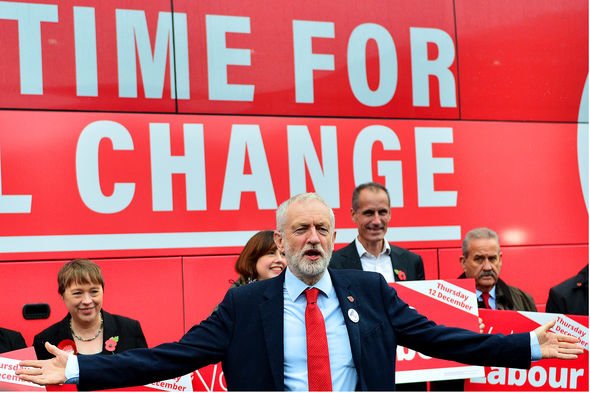 Jethro Elsden, a data analyst at the Centre for Policy Studies, criticised the proposals and said the UK was not ready for such a drastic change.

He said: “This proposal puts the cart before the horse. We need to raise productivity before we can afford to shorten the working week, not vice versa – and public sector productivity growth over the last couple of decades has been almost static.”

The Labour Party also plans to implement further drastic changes to employment rights, including the idea for workers to set their own hours.

The new “presumption in favour of flexible working” would see all staff get the right to choose their working hours. 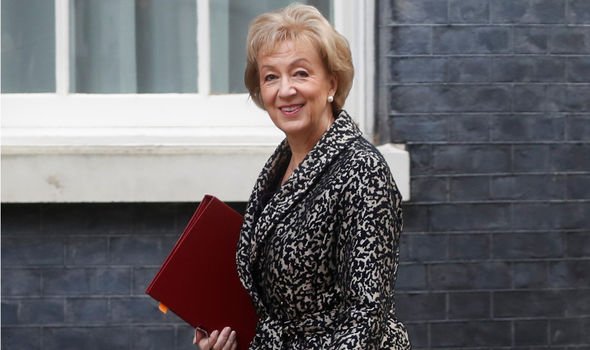 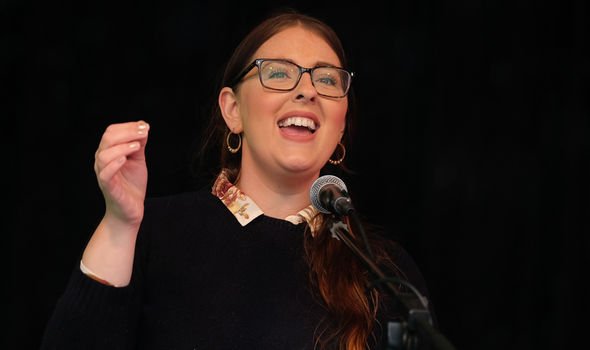 The party said bosses would have to give particular thought to women with the menopause who demand flexible hours.

The onus would be on the employer to prove that a job is not suitable for flexible working.

If they could not do so, they would have to submit to their workers’ demands.

Business Secretary Andrea Leadsom hit out at the proposal and warned it would cripple businesses and drive up employment. 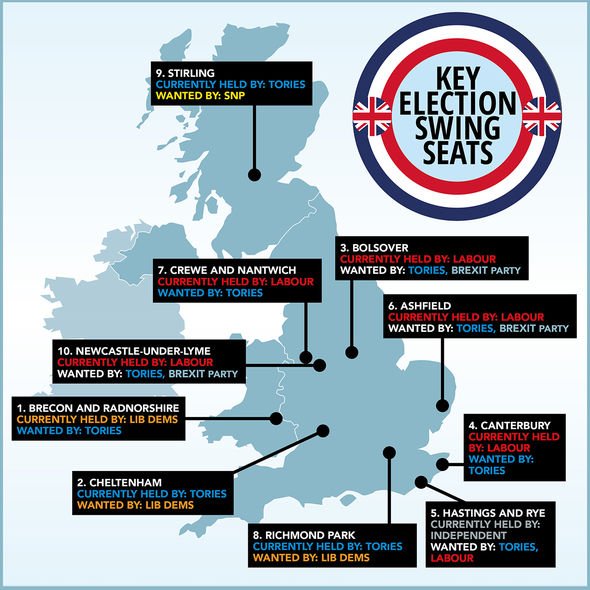 She said: “A vote for Jeremy Corbyn’s Labour is a vote to put businesses and jobs at risk.

“Their reckless plans would cripple businesses across the country, leaving hard-working people to pay the price.”

Speaking at a LabourList event, she said “Workers should be evaluating what their rate of pay is for the skill they have and the job they do. That should not be imposed by an employer.”