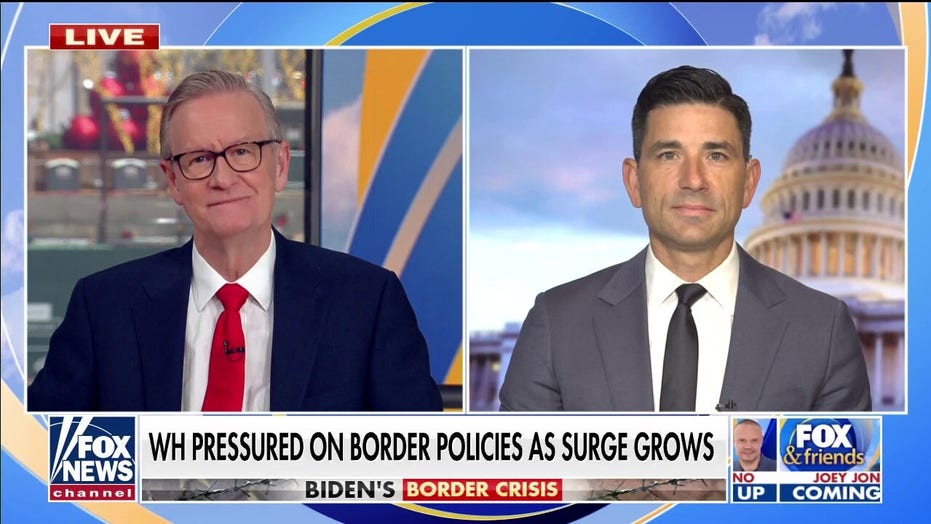 The Senate on Tuesday confirmed Chris Magnus, formerly the police chief in Tuscon, Arizona, despite numerous controversies surrounding Magnus’ nomination, including his support for sanctuary cities. Maine Sen. Susan Collins was the lone Republican to vote for Magnus’ confirmation.

Magnus “is pretty much hated, especially by those of us in the Tucson Sector since we know him,” one border agent told Fox News. “Somehow he has made a career off of hating law enforcement. He destroyed TPD [Tucson Police Department] and will do the same to CBP as a whole.” 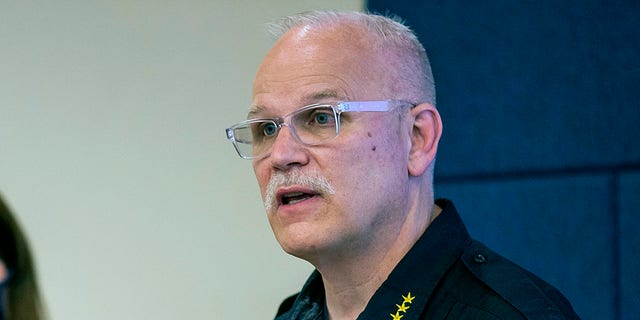 “Morale within Border Patrol is so low we expect absolutely nothing different than the elevation and appointments of people that are against a secure border,” another agent said. “Magnus is just par for the course under this administration.”

“The confirmation of Chris Magnus completes the Biden Administration’s operational plan to destroy the most secure border we ever had under President Trump,” former Acting Immigration and Customs Enforcement (ICE) Director Tom Homan told Fox News.

“The heroic men and women of the Border Patrol deserved better and the Democrats with help from Susan Collins showed their contempt for those that put their lives on the line to protect this great nation while we sleep.” 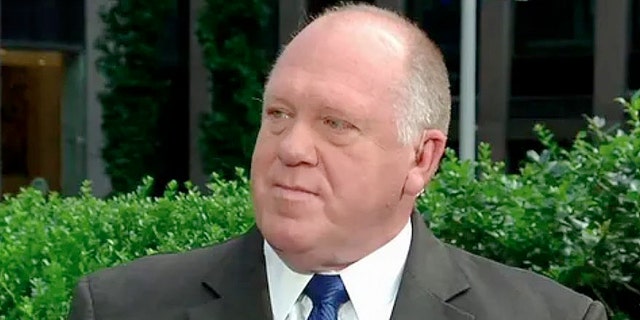 The agency’s rank-and-file have grown increasingly dismayed with the Biden administration’s approach to the border crisis.

Biden in September condemned agents in Del Rio, Texas, over false claims that they were “whipping” Haitian migrants who were crossing en masse over the southern border into Texas.

Biden’s remarks stunned agents at the time, with one saying that Biden “just started a war with Border Patrol.”