Boris Johnson faced a barrage of serious allegations about his governance amid the coronavirus pandemic. He is expected to speak out against the controversial reimagining of the Government’s handling of Covid outlined by his former chief adviser Dominic Cummings today. But what time exactly is he due to address these fiery claims?

Dominic Cummings spent seven hours being grilled in a joint session of the Commons Health, and Science and Technology committees.

The former chief adviser to Prime Minister Boris Johnson made a number of allegations and claims about Government failures amid the coronavirus pandemic.

The key accusations include:

You can read more about the claims made by Mr Cummings here. 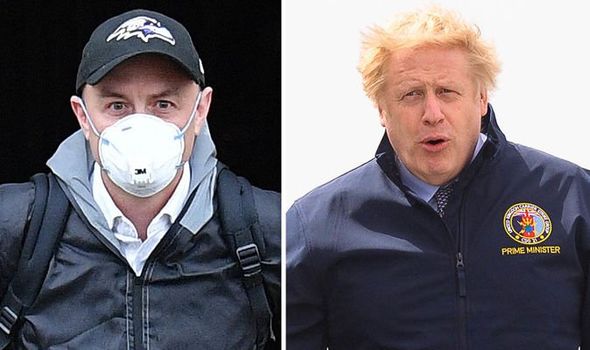 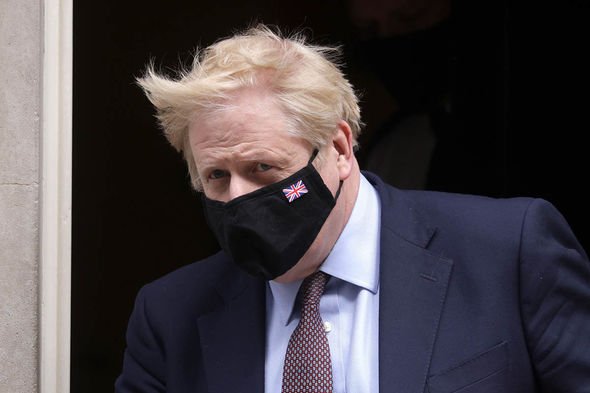 Dominic Cummings attacked several members of the Government in his brutal comments on May 27.

He described his former boss as “unfit for the job” and said it was “crackers” he and Mr Johnson were left in charge of the coronavirus pandemic.

The former adviser said: “I heard that in the Prime Minister’s study.”

The PM has repeatedly denied making these comments. 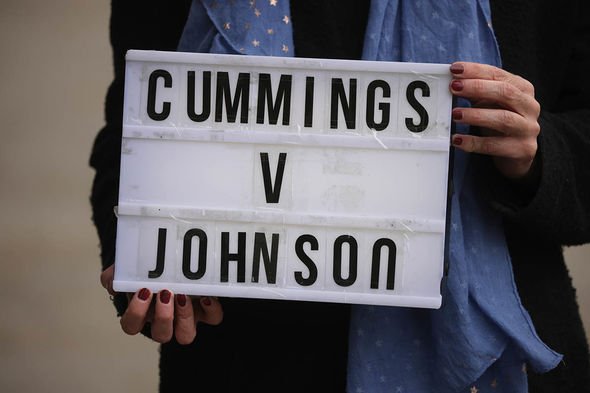 On Wednesday, during Prime Minister’s Questions, Mr Johnson dismissed the claims made by Mr Cummings.

He insisted the Government’s priority had always been to “save lives”.

Mr Johnson said “none of the decisions had been easy”, adding his Government had followed “the best scientific advice that we can”.

Downing Street today confirmed Mr Johnson will today be “getting on with job” by visiting a hospital. 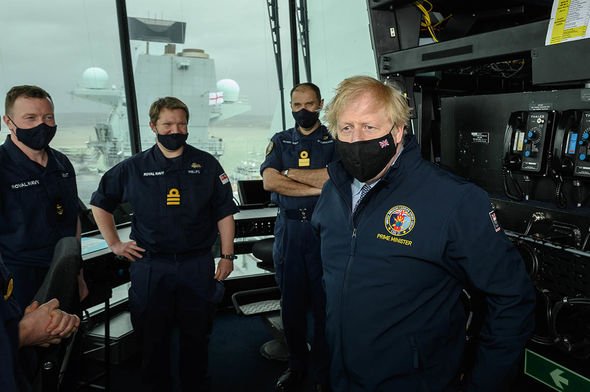 According to Politico, the Prime Minister will speak shortly about the ongoing Dominic Cummings’ row.

He is due to visit a hospital on Thursday morning where he is expected to comment on the damning accusations levied at his Government by the former adviser.

Later today, Health Secretary Matt Hancock, who was skewered by Mr Cummings, will appear in the House of Commons and at a press conference to defend himself against the claims made against him.

Mr Cummings accused the Health Secretary of being a liar, claiming he should have been sacked “15, 20” times. 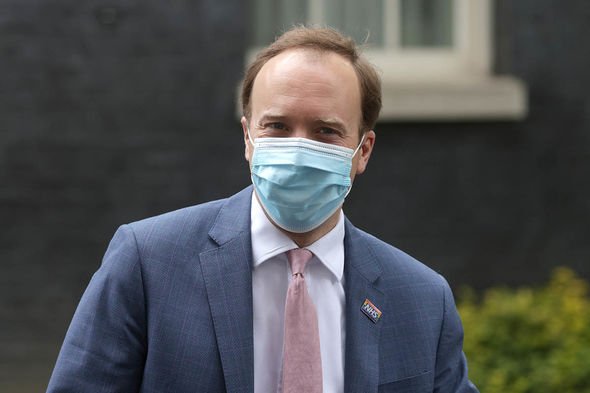 What time will Boris Johnson respond to Dominic Cummings’ claims?

The Prime Minister is due to visit a hospital this morning – but the exact time and location of the visit have not yet been revealed.

Communities Secretary Robert Jenrick told Good Morning Britain: “I believe the Prime Minister is going to be visiting a hospital later today, he is getting on with the job.

“He doesn’t diminish the significance of what was said or people’s desire for answers and explanation, and people’s perfectly legitimate desire for us to be learning lessons from what’s happened so far.”

Matt Hancock will appear in the House of Commons at 10.30am to talk about the Government’s handling of Covid.

He is also expected to address the nation in a press briefing from Downing Street at 5pm on Thursday.

You can read more about this here.