Brexit: Lord Frost calls on EU to be 'reasonable' over fishing

The peer will also have the job of resolving the disruption in Northern Ireland caused by rule changes. He will take up his ministerial role at the Cabinet Office next month. It comes after the Prime Minister decided to put the former ambassador in charge of a new international policy unit in No10, instead of taking over as National Security Adviser.

Lord Frost will work in Michael Gove’s department but will report directly to the Prime Minister.

He said: “I am hugely honoured to have been appointed minister to take forward our relationship with the EU after Brexit.

“In doing so I stand on the shoulders of giants and particularly those of Michael Gove who did an extraordinary job for this country in talks with the EU over the past year.”

Cabinet Office Minister Mr Gove said it was a “great appointment” and there is “no one better to take forward our post-Brexit relationship with the EU”. 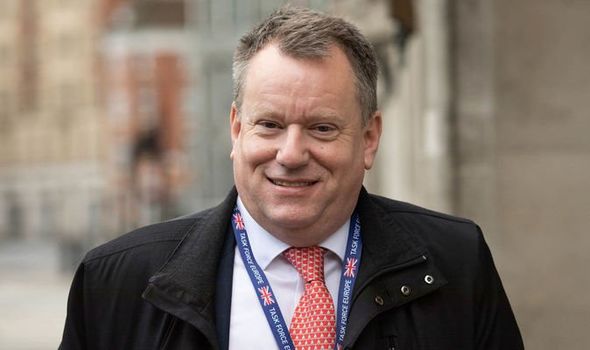 Lord Frost, who had spells as a diplomat before working in the private sector, was brought in by Mr Johnson to lead the Brexit negotiations after frustrations with how career civil servants had dealt with the process.

Last week the peer blamed the severely strained tensions with the EU on Brussels struggling to accept a “genuinely independent actor in their neighbourhood”.

He told MPs that the EU needed a “different spirit” to ease the “more than bumpy” relationship. 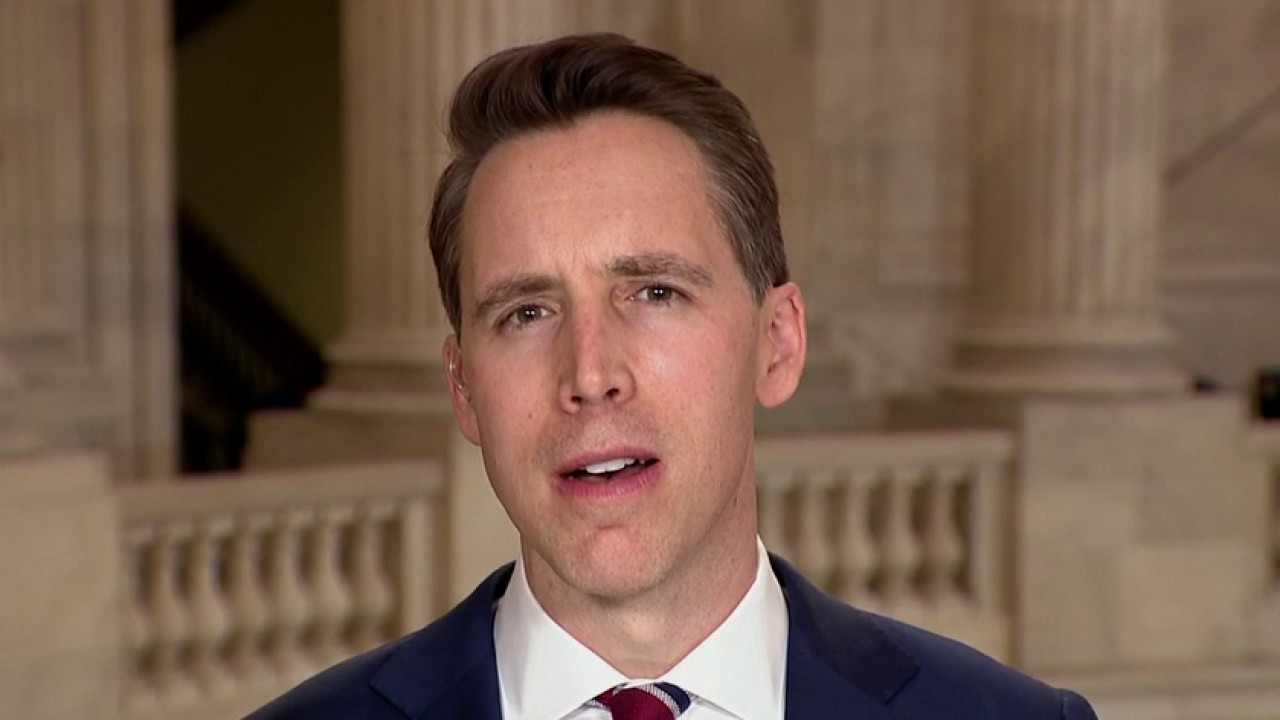