Brexit negotiations are still ongoing as the end of the transition period in December approaches but both the UK and the European Union have maintained clear differences still remain. Both negotiating teams have expressed the hope the issues of fisheries, state aid and governance will be fixed in time for an agreement to be struck and ratified in national parliaments. Irish Taoiseach Micheàl Martin warned failure to secure a deal would be “ruinous” for the UK but have severe consequences for Ireland as well.

“Likewise, Ireland would do significantly worse in the event of a no deal. It would cause immense disruption and we don’t want that.

“We’ve all had a very significant shock to our economic system because of COVID-19.

“The last thing we need now across all of our respective economies is a second major shock.” 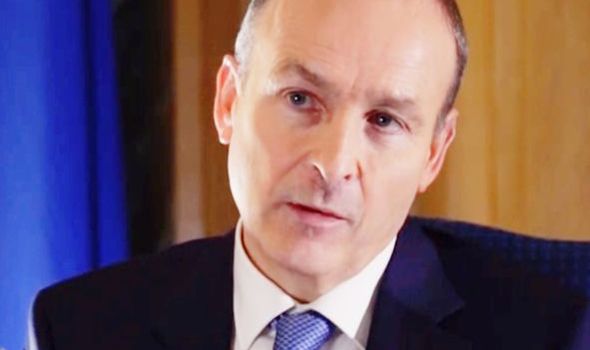 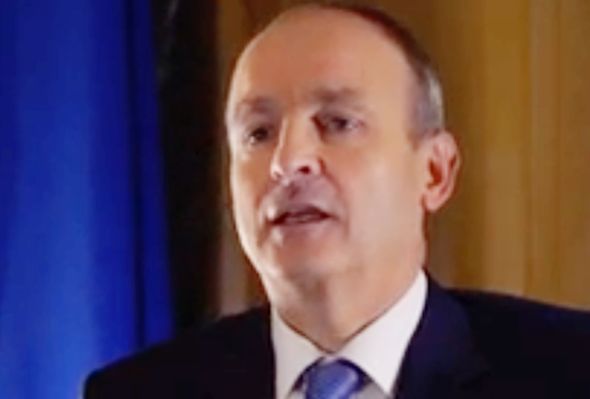 The Irish leader said Boris Johnson and his negotiators must be “very careful that they do not do anything that could destabilise the politics of Northern Ireland”.

He also warned that a no deal past the transition period could lead to “tensions that are unnecessary”.

Mr Martin dismissed accusations that Brussels has been refusing to budge to meet the UK halfway during the Brexit negotiations.

He said: “I don’t accept that the EU is not budging. In a negotiation, both sides need to have a position.

“Efforts have to be made to reassure the EU side that what has happened in terms of the Internal Market Bill is not going to happen in 12 months’ time in the event of a deal being agreed between the European Union and the United Kingdom.”

The Internal Market Bill has been fueling controversy since it was first tabled in September due to the powers provided to the UK Government to chance aspects of the Withdrawal Agreement struck with Brussels last year.

London has maintained the legislation was designed to ensure the smooth transition of goods across the four UK nations once the transition period has ended.

The Irish Taoiseach added: “It is crucial that we get a deal, if there’s a will there’s a way.”