Brexit battle for Liz Truss in US

New PM Liz Truss will travel to the US to meet with President Biden on her first foreign trip since assuming office.

It is thought their talks will cover her threats as foreign secretary to tear up the Northern Ireland Protocol, which the President has expressed concern over.

The POTUS has vowed not to let the peace in Northern Ireland be disturbed by the move and has been reluctant on entering into a free trade deal with the UK as a result.

However the pair are united in their views on Ukraine, with both agreeing on a tough stance on Putin.

Ms Truss is expected to use her visit to the UN General Assembly in New York to pledge at least £3.2billion in aid to Ukraine next year.

The UK is the second biggest donor to the country after the US, committing £2.3billion in 2022 and providing hundreds of rockets and five air defence systems, as well as training troops. 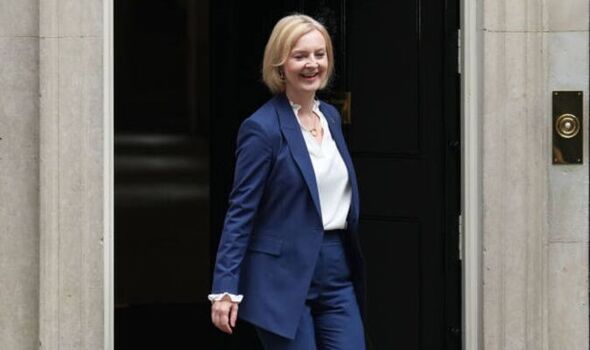 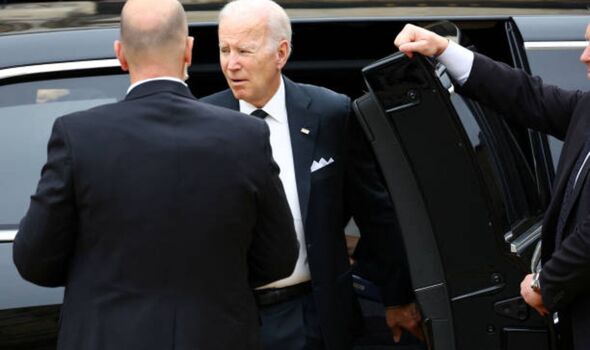 It is thought the PM will offer to provide more equipment to the country such as the multiple launch rocket system which has helped Ukraine regain more than 3,000 sq km (1,200 sq miles) in recent days, reported The Guardian.

President Zelensky’s forces have made huge gains in recent days after launching a huge counteroffensive and pushing back the Kremlin’s troops from the Kharkiv region.

Ahead of the trip, Ms Truss said: “Ukraine’s victories in recent weeks have been inspirational. 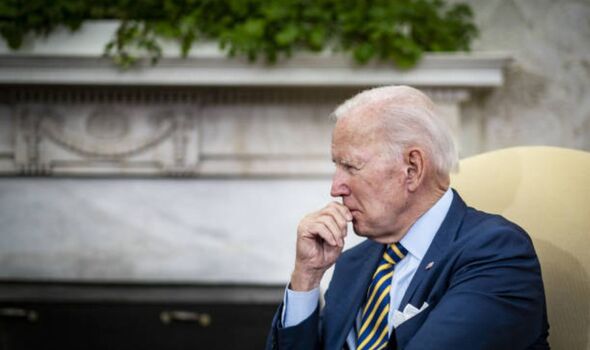 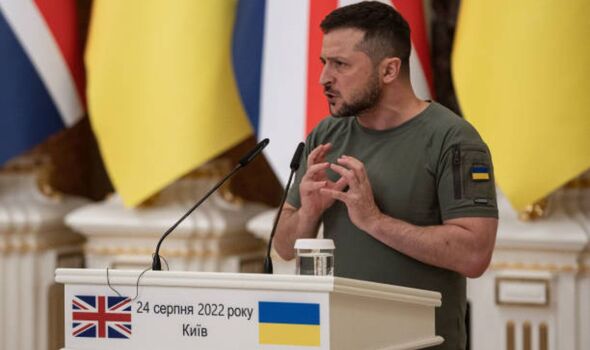 “Time and time again these brave people have defied the doubters and showed what they can do when given the military, economic and political support they need.

“My message to the people of Ukraine is this: the UK will continue to be right behind you every step of the way. Your security is our security.”

The PM has also been vocal in telling leaders to stop their energy dependence on Russia, preventing Putin from reaping its economic benefits. 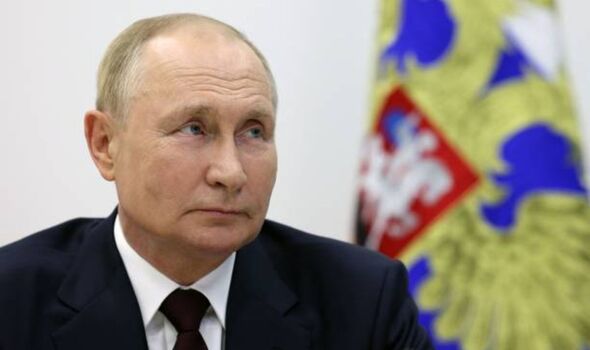 Energy prices in Europe spiked after the Russian leader turned off the Nord Stream pipeline.

She said: “By turning off the taps of the Nord Stream gas pipeline, Putin has consigned millions of people in Europe to a colder and more difficult winter.

“Too many lives – in Ukraine, in Europe and around the world – are being manipulated by a dependence on Russian energy.

“We need to work together to end this once and for all.”