Applying to the EU Settlement Scheme (EUSS) will afford EU citizens legal status to carry on living and working in the UK now the Brexit transition period and freedom of movement has ended. But Scotland’s Europe Minister Jenny Gilruth said thousands of those eligible in Scotland have not yet applied and called on the UK Government to grant all successful applications to the scheme.

The SNP-led Scottish Government minister also called on the UK Government to break their own rules and extend the June 30th deadline for applications.

Fears have also been raised EU citizens could lose their residency rights overnight on July 1 as hundreds of thousands of applications have yet to be processed by the Home Office.

Some 276,600 EU nationals living in Scotland had applied to the UK Government for settled status by the end of May. 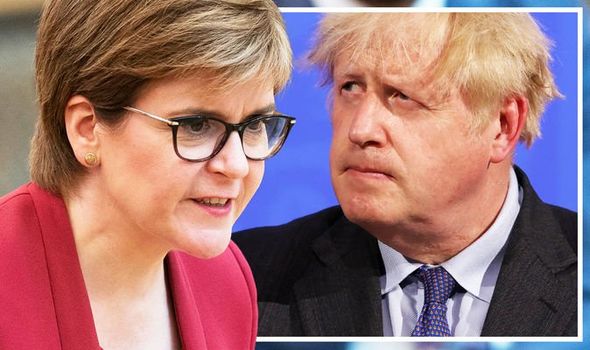 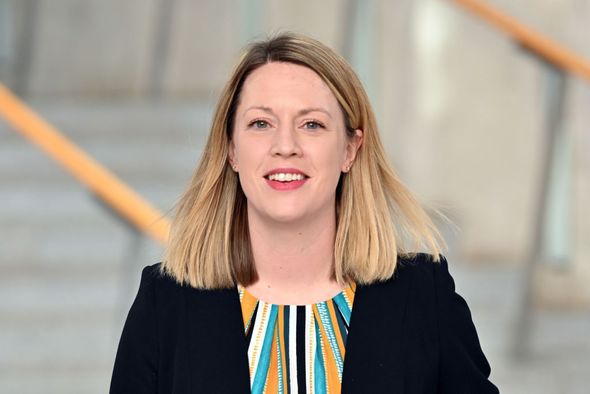 Ms Gilruth described the situation as “deeply concerning” and said the Scottish Government was bringing forward protections for EU residents in Scotland on healthcare and housing, as well as examining options in the wider protection of EU citizens.

However, despite the Scottish Government having devolved powers in healthcare and housing, immigration powers lie with the Home Office and UK Government and they will ultimately decide the fate of whether residents have the right to stay in the UK under the EUSS.

On Holyrood powers, Ms Gilruth said: “We have to be realistic that there is only so much we can do and a number of the areas that this cuts across are reserved.

“With benefits, for instance, we are pretty hamstrung in terms of what we can do there, unemployment legislation remains reserved and legally is quite difficult for us to offer protection, but we will do what we can to create that buffer to protect people.” 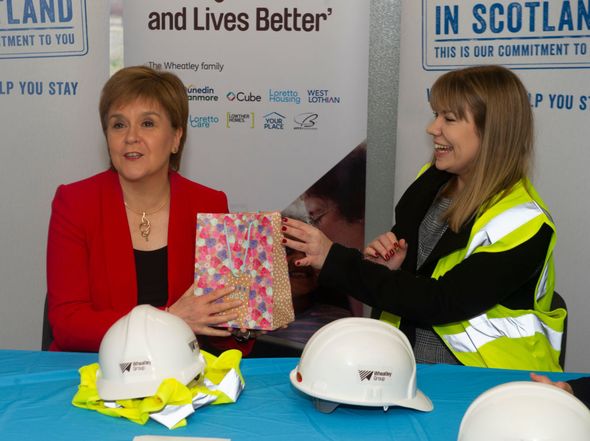 Ms Gilruth added: “Since the Brexit referendum five, long years ago, EU citizens, who contribute so much in so many ways to our society, have been forced to live with unacceptable levels of uncertainty as to how Brexit will affect their lives, their careers and their families.

“It is just wrong that EU citizens who fail to apply by the deadline will suddenly become unlawfully resident in the UK.

“I’ve been really clear with officials but equally as a government you can’t imagine that we would want to be associated in any way with Priti Patel or the UK government’s hostile environment.”

Edinburgh Ministers also believe that EU citizens should not have to be resident for five years or more to be awarded settled status, arguing that EU citizens living in the UK should not need to apply to retain the rights they already have to live, work and study in Scotland. 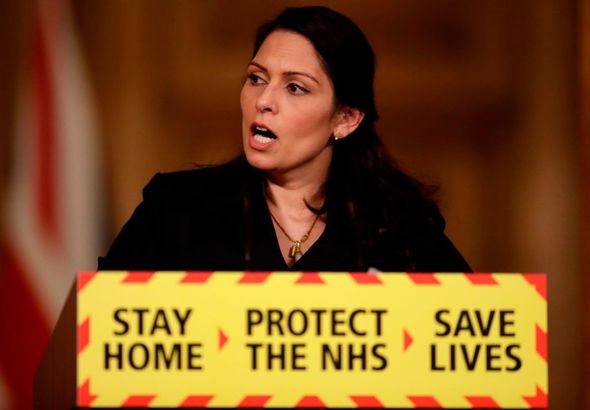 The First Minister, Nicola Sturgeon, made clear her opposition to the scheme as she reminded EU nationals of the deadline for applications.