The German banking giant has told a quarter of the division’s 100 employees they can reapply for their jobs but will have to work within the EU and be forced to take a 25 percent pay cut, according to the Financial Times. City of London sources have revealed not all of the 100 roles the firm is moving are directly connected to Brexit because significant costs can be scaled back by moving staff out of the capital and into hubs throughout the bloc. Deutsche Bank actually has a political incentive to hire more staff in Frankfurt and Berlin, according to insiders speaking to the newspaper.

A spokesman for German’s biggest lender insisted the bank remains “strongly committed to the UK”.

But it is the latest worrying sign for the UK as it continues to clash with the EU over access to the bloc’s financial markets following Brexit at the end of last year.

The UK and EU finally an 11th hour trade deal on Christmas Eve following a year of talks, but financial services was largely excluded from these negotiations.

Earlier this month, the boss of the financial regulator warned Brussels its plot to eliminate the City from the single market was in fact hitting the finances of banks throughout Europe. 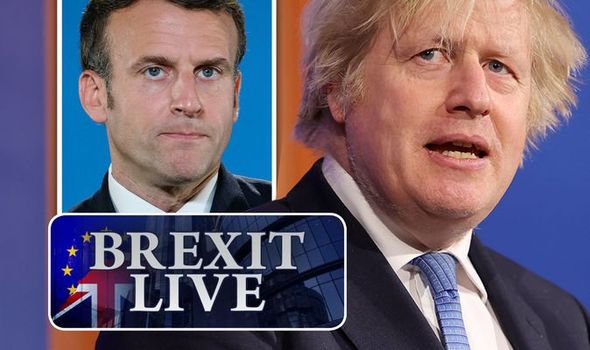 Since the UK completed its departure from the EU at the turn of the year, nearly £1trillion in banking assets – around 10 percent of the entire British banking system – has moved or is being moved out of the country.

Back in 2017 former HSBC chairman Douglas Flint had warned MPs that Brexit would trigger a “Jenga tower” of job losses, while Xavier Rolet, the former chief executive of the London Stock Exchange, also warned around 232,000 financial services roles were at risk.

But the gloomy forecast has yet to kick into gear, with accountings EY claiming a mere 7,600 financial services jobs have moved out of the UK following Brexit – a tiny fraction of the 1.1 million people employed in the country’s finance sector. 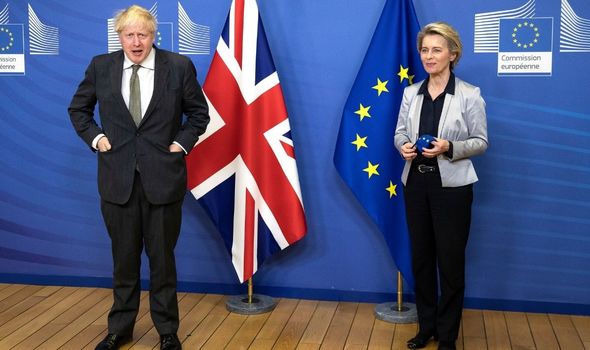