Brexit: Radio host says the EU are ‘nothing without Britain’

The EU has been involved in a long-running dispute over its directive on labeling vacuum cleaners’ energy consumption. Now, several years after the bloc was forced to overturn the regulation, Sir James Dyson is seeking £200million in damages because of the regulation.

The British billionaire’s company claims it lost out on sales and ran up considerable costs on research, development and promotions in order to comply with the energy labeling directive.

It is now seeking compensation at the EU General Court in Luxembourg, the bloc’s second-highest court.

In 2015, the EU introduced directives which stated all plug-in household machines must show how much energy is being used.

But Dyson argued the label misled customers by overstating the energy efficiency of bagged vacuum cleaners, which were tested on empty, un-used machines so didn’t reflect real-life use.

The company stated bagged vacuum cleaners require more energy when their bags fill up, as the machines lose suction and require more power.

As a result, Dyson argued that customers would buy a machine with an A grade rating, but it would downgrade to a G in a real-life situation. 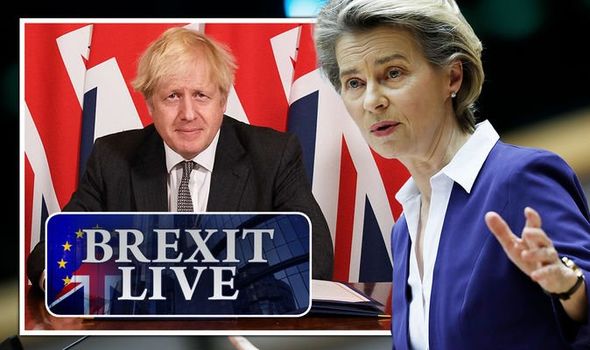 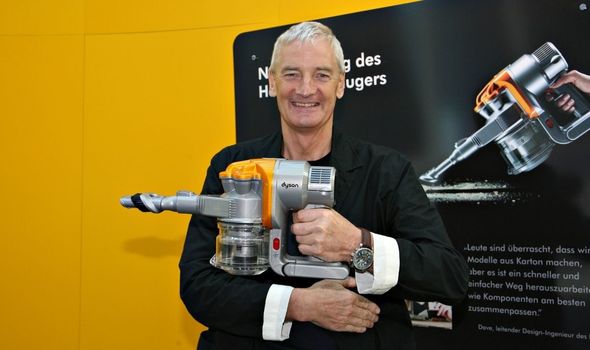 In August 2018, after several legal rulings, the EU General Court annulled the method imposed on companies to test vacuum cleaners’ energy efficiency, stating the directive was not in line with the bloc’s law.

The ruling was a significant victory for Dyson, who is now seeking compensation for the losses it claims to have suffered because of the policy.

A spokesman for Dyson said: “A long-fought legal challenge, brought by Dyson against the EU Commission, resulted in the energy label regulation being annulled.

“This was a win for consumers since the EU commissions label misled them by overstating the energy efficiency of old-fashioned bagged vacuum cleaners. It tested the machines in a clean state, without dust, which is not reflective of real-life use conditions.

“Dyson technology was disadvantaged which led to significant engineering, research, development and promotional costs. It is now for the Court to determine the quantum of damages Dyson should be repaid.”

The hearing began this week but a ruling is not expected to be given until several months down the line.