Scotland’s finance secretary Kate Forbes backed a proposal for housing developments where residents must speak Gaelic or commit to learning it.  But the idea has prompted a backlash from Express.co.uk readers.

Commenting on this website, one reader wrote: “How about conversely banning all SNP members who don’t speak sense from the House of Commons?”

Another said: “They’ve gone. Totally lost it. The power has gone to their heads. This is good though because people will begin to see what these people are really like come election day.”

A third blasted: “An extremely discriminatory idea with overtones of racism thrown in.”

Another fumed: “Honestly if people don’t see through this lot at the next election I fear for my country.” 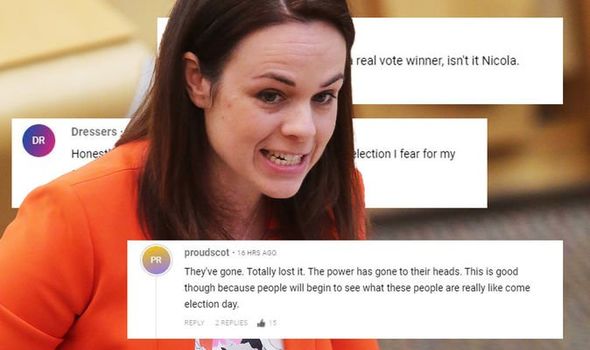 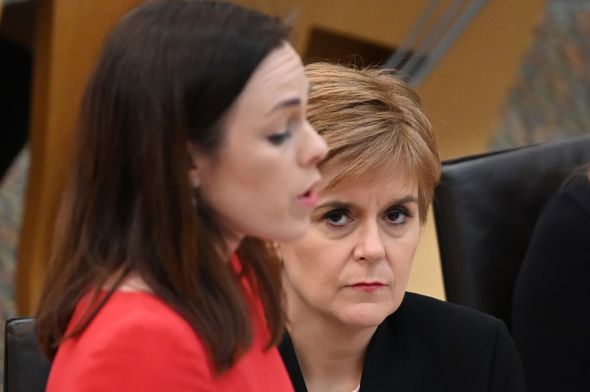 A fifth reader commented: “Well. that’s going to be a real vote winner, isn’t it Nicola.”

One more added: “How can you claim you want to be part of Europe yet so intolerant of anyone not able to speak Gaelic. Not very welcoming for European visitors.”

Currently, only around one percent of Scots speak Gaelic.

Ms Forbes, who speaks the language fluently, said: “This is probably the most controversial thing I’ll say to you – I would be very supportive of that. 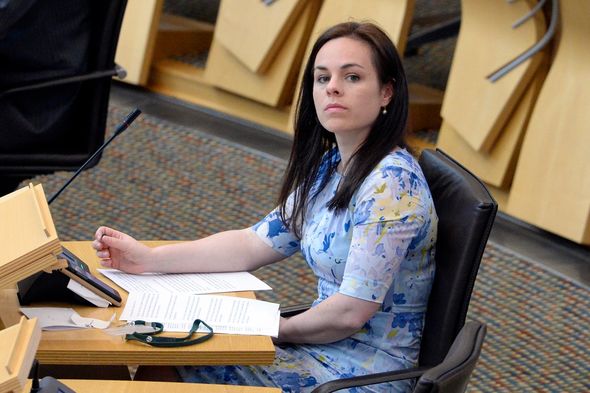 “There are big issues in terms of conflict with equalities legislation, because of perceived discrimination.

“But I think we need to take increasingly positive action and intervene in trying to support Gaelic-speaking communities.

“The one caveat I’d make to that is that you cannot artificially create communities.

“So right now I would far rather focus on saving what we have.” 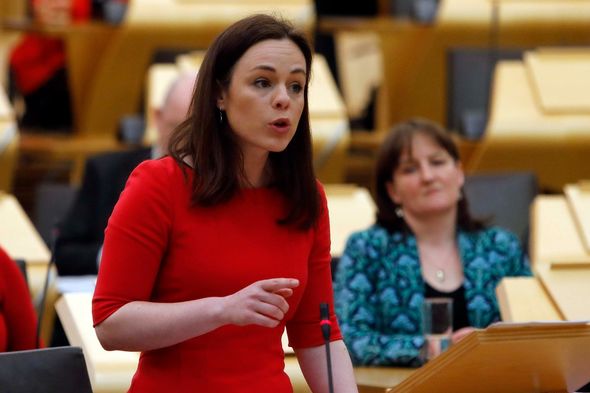 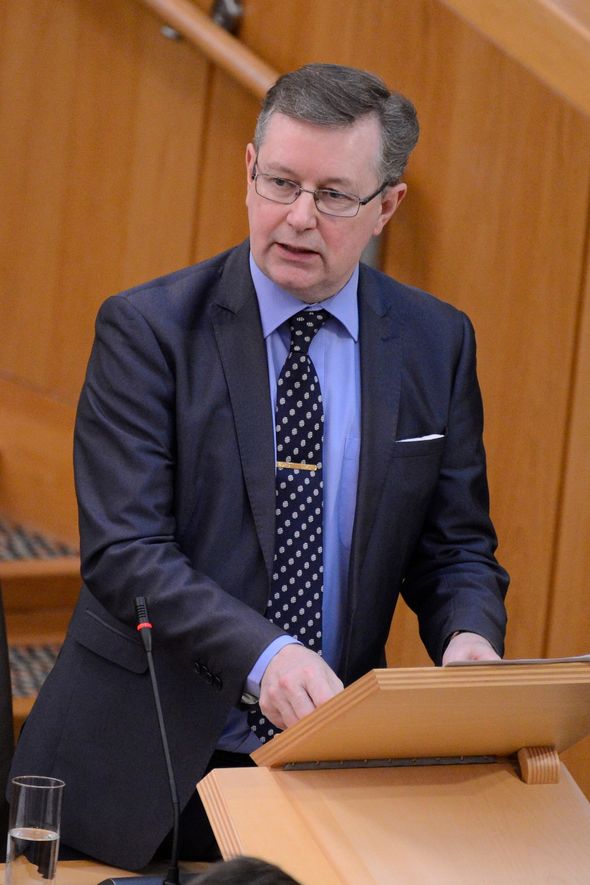 But the idea was criticised by Scottish Conservative housing spokesman Alexander Stewart. He said: “This is a dangerous and divisive suggestion by Kate Forbes and typical of the type of politics the SNP promotes.

“Housing should be available on a needs basis for Scots, not on if you speak English or Gaelic over the breakfast table.

“The focus should be on delivering roofs over people’s heads rather than unhelpful ideas like this.”

Gaelic campaigners have called for Gaelic-speaking housing developments in a bid to save the language.

Academics from the University of the Highlands and Islands warned Gaelic is “in crisis, and that within remaining vernacular communities of Scotland, the social use and transmission of Gaelic is at the point of collapse”.

They claim the language could disappear by 2030 unless urgent action is taken.

Professor Conchur O Giollagain, a professor of Gaelic research at the university, added: “Our statistical evidence indicates that the Gaelic vernacular community is comprised of around 11,000 people, of which a majority are in the 50 years and over age category.

“The decline of the Gaelic community, as especially shown in the marginal practice of Gaelic in families and among teenagers, indicates that without a community-wide revival of Gaelic, the trend towards the loss of vernacular Gaelic will continue.”