California gubernatorial candidate Caitlyn Jenner points to California’s high taxes and all the regulations on the businesses and citizens in the state.

EXCLUSIVE: Though the worst of the COVID-19 pandemic may be in the rearview mirror for California, gubernatorial candidate Caitlyn Jenner, looking to oust Gov. Gavin Newsom in a recall election, says the state still has a long way to go.

“You can’t have a healthy America with a sick California. And you know what? California is sick right now?” Jenner told Fox News on Wednesday. 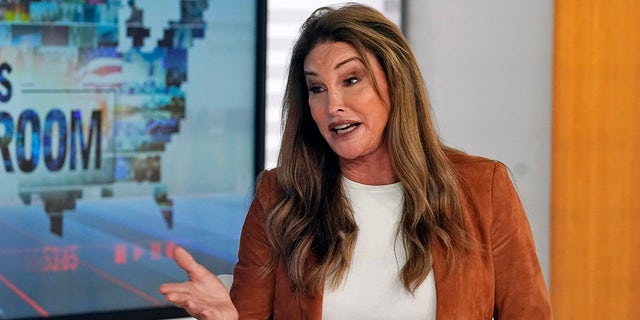 The diagnosis came despite the Democratic governor’s announcement of a major economic recovery plan and a massive rollout of the vaccine – an effort that has been credited for declining COVID cases in the state.

Newsom’s critics, meanwhile, contend that the governor’s budget proposal amounts to a cash giveaway to take some of the steam out of the recall effort.

Critics of the governor’s policies and handling of the pandemic gained enough signatures to trigger a recall election that political analysts in the state predict will likely happen later this year.

But Jenner believes the discontent that fueled the recall campaign will last despite the pandemic fading. She argued that California’s problems go beyond the economic impact of COVID-19. 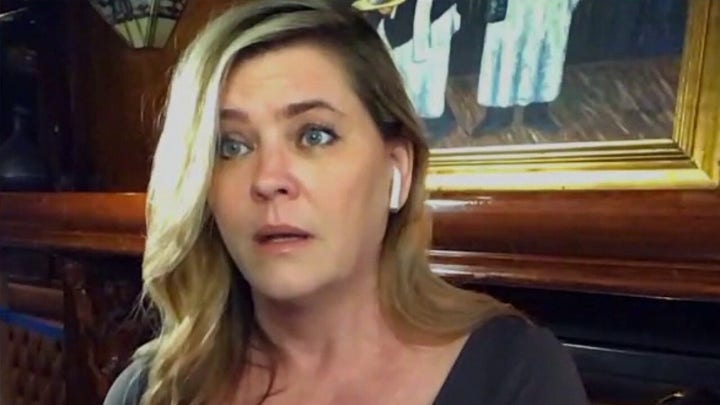 Jenner pointed to an “out of control” tax system and excessive regulations that she believes are responsible for both people and businesses leaving the state.

“We’ve got a tax system that is out of control – all controlled by Gavin Newsom and Sacramento,” Jenner said. “We have taxes on almost everything.”

Jenner also pointed to the twin issues of homelessness and a drug epidemic that “has ruined millions of lives.”

“The homeless crisis certainly has increased over Gavin Newsom’s reign as governor. That needs to stop,” Jenner said. “We need to make a commitment to the homeless, but also to the veterans and the people with physical and mental health challenges.”