California ‘can be a red state’: Ric Grenell

California businessman and Republican gubernatorial candidate John Cox believes that if the state doesn't change some of its policies affecting businesses, companies are going to leave like "a snowball rolling downhill."

Several large California companies, including Oracle and Tesla, moved their headquarters to Texas in 2020 in what some have dubbed a "tech exodus" as technology companies allowed employees to work from remote locations. But it's not just flexible work benefits that are driving people elsewhere, according to Cox.

"You might ask the question: What took them so long?" Cox, the founder of Cox Financial Group Ltd., told FOX Business. "First of all, businesses have to compete in the real world and around the world. So, they have to make products or provide services … to compete around the world. They have employees in California that are paying, in many cases, $1 million for a 2,000-square-foot home." 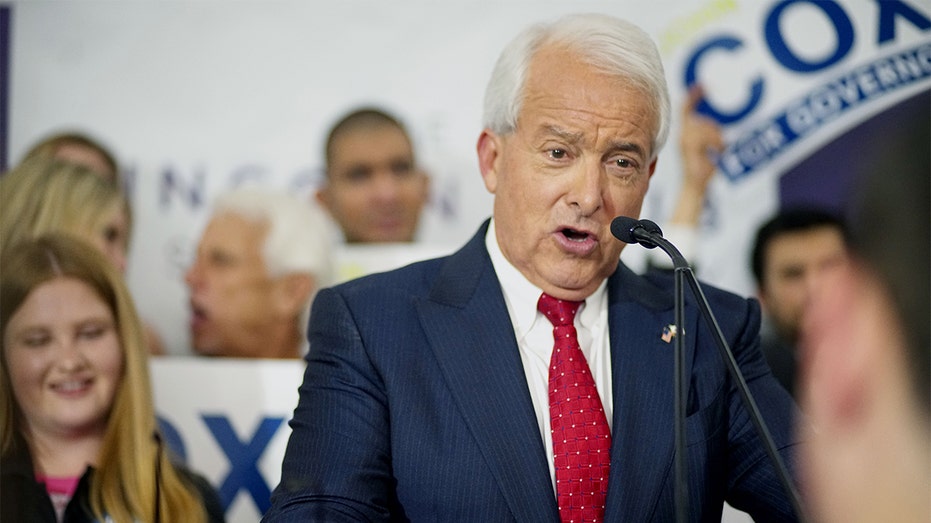 He also said high taxes and living expenses in the state, including utility payments, have become exorbitant due to building and energy regulations. As a result, companies might have to pay their employees more than they would in other states to ensure a high quality of life in California.

Cox, who ran for governor in 2018, thinks that if state leadership does not take action soon, the situation in the Golden State will worsen.

"It's going to be a snowball rolling downhill," he said.

Roughly 687,000 Californians have relocated to Texas over the last decade, according to 2010-2019 data from the U.S. Census Bureau.

CALIFORNIA LOSES HUNDREDS OF THOUSANDS OF RESIDENTS IN 2020

About 135,600 more people left the state than moved in, according to data from the state’s finance department released this week, marking the third-largest migration loss in the state’s history. Just 21,200 people moved to the state between July 2019 and July 2020. 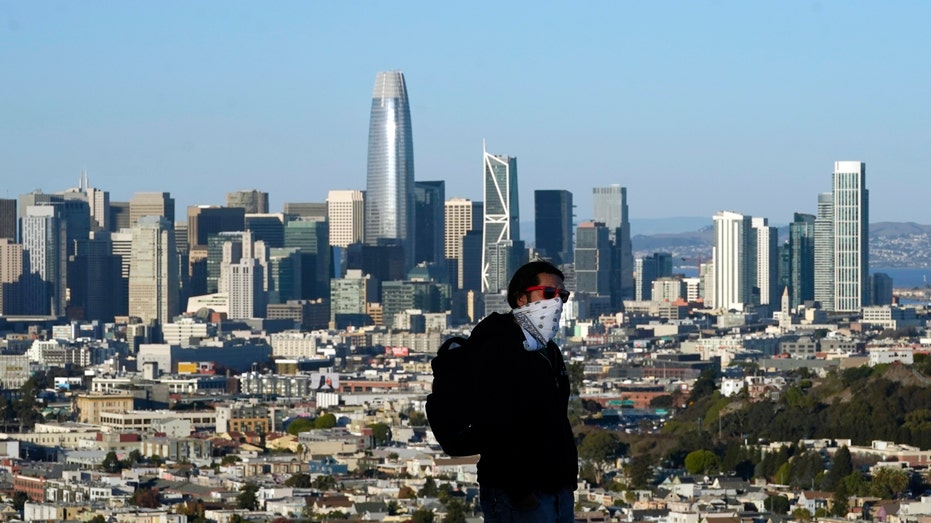 A person wearing a protective mask walks in front of the skyline on Bernal Heights Hill amid the coronavirus pandemic in San Francisco, Monday, Dec. 7, 2020. (AP Photo/Jeff Chiu)

Cox added that California's potential is "tremendous," but it needs better leadership to reach it.

"We can have housing that's reasonably affordable. We just have to streamline a lot of these regulations. We've got to get real about energy. Clean energy is wonderful, but we need backups when the sun doesn't shine. We get plenty of water … but a lot of it goes into the Pacific. We need to build more reservoirs to hold more of the snowmelt," he said, adding that he also believes state leaders can "lower the tax burden."

Cox will challenge California Gov. Gavin Newsom if a recall effort makes it to the ballot later this year.

The push to recall Newsom is being led by former San Diego Mayor Kevin Faulconer and reached 2.1 million signatures from state residents in mid-March. The recall effort only needed 1.5 million signatures to get a recall vote on this year's ballot. The most recent gubernatorial recall in the state was in 2003 when Republican Arnold Schwarzenegger was elected to replace ousted Democrat Gray Davis.

Cox has gone on the offensive against Faulconer, a fellow Republican, comparing him to Newsom in a campaign ad titled "Gavin Faulconer."