China, climate change are 'equally important' challenges to US: Pentagon

The Pentagon on Wednesday said the threats posed by China and climate change are “equally important” challenges to the United States.

Biden administration officials have warned that China poses one of the greatest national security threats to the nation, while also warning that climate change is an “existential threat.”

During a Pentagon briefing Wednesday, press secretary John Kirby was asked which posed a greater threat to the United States.

“I think we get paid to examine all threats to our national security,” Kirby said. “You have heard the secretary talk about the climate as a real and existential national security threat, and it is not just to the United States, but to countries all over the world.”

“And we consider China as the number one facing challenge for the department,” Kirby continued.

“Both are equally important,” Kirby said, adding that Defense Secretary Lloyd Austin wants the Pentagon to be focused on both of those challenges.

President Biden, during the United Nations COP26 climate summit in Glasgow last week, warned that the climate crisis is “a challenge of our collective lifetimes.”

“The existential threat to human existence as we know it,” Biden said.

As for China, the Biden administration has warned of the “reality” that China “has rapidly become more assertive” and is capable of “combining its economic, diplomatic, military and technological power to mount a sustained challenge to a stable and open international system.”

Officials have also warned that China is the “only competitor” potentially capable of mounting a “challenge” to the international system.

The CIA last month announced the formation of the China Mission Center to counter China.

CIA Director William Burns said the center will address the challenges posed by the People’s Republic of China and emphasized that “the threat is from the Chinese government, not its people.”

Burns said the center will bring “a whole-of-Agency response” and “unify the exceptional work CIA is already doing against the key rival.” 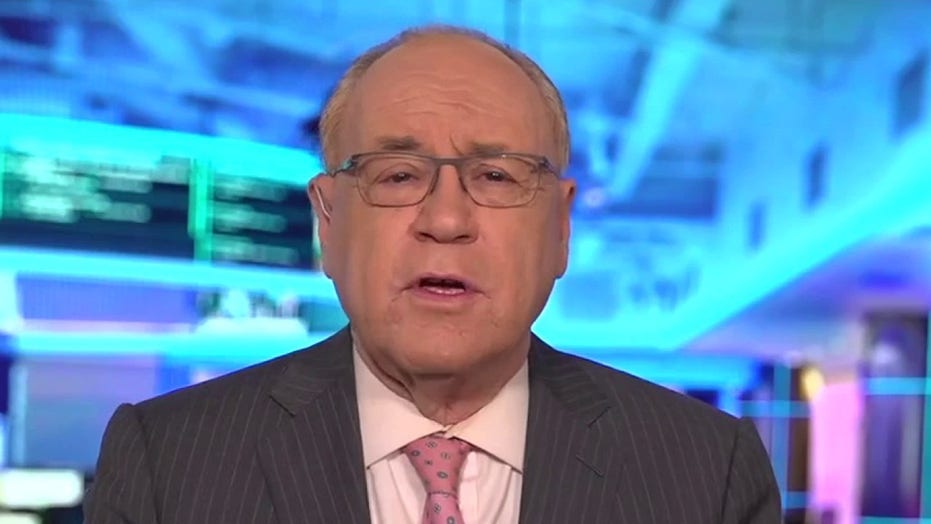