China-Russia alliance 'a long time in the making' and will allow them to 'counter the West': Expert

China and Russia’s alliance is a ‘security forum’ that will allow them to counter the West: Expert

During an interview on "Mornings with Maria," Thursday, Atlas Organization founder Jonathan D.T. Ward discussed Xi Jinping and Vladimir Putin's forthcoming meeting for the first time since the start of the Russia-Ukraine war, warning that the narrowing of this relationship could pose a significant threat to national security.

JONATHAN D.T. WARD: Well, I think this is just one more step in their partnership. I mean, they're looking to show the world that they're still deeply aligned. I think for Putin, that's more important than it is for Xi, but also for Xi.  The Shanghai Cooperation Organization, I think, is going to become an increasingly important organization. I mean, Iran has just submitted to become a permanent member. It's really gathering all the adversaries together in an anti-Western coalition, which was formed 20 years ago now. And many people wrote it off for a long time thinking that it didn't have any real purpose. But I think we're going to start to see its purpose in the years ahead. And for Putin and Xi, it's a security forum that allows them to counter the West. India is a member and eventually will have to decide if they want to remain close to Moscow. I mean, that's probably the biggest choice that India has to make in this century, whether or not they stick with this sort of nonaligned balancing between an axis of dictators or join the West and join the United States. 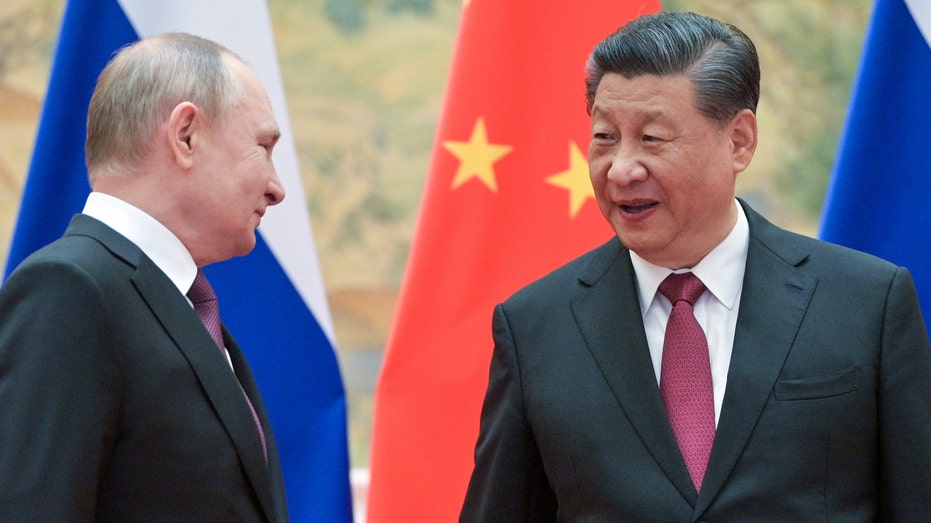 But as for this meeting, you know, Russia and China call it the Comprehensive Strategic Partnership of coordination for a new era. So we shouldn't be surprised by everything that we're witnessing from joint bomber flights, to nuclear-capable bomber flights. While Biden was in Tokyo in May, to the recent Vostok exercises, which included exercises by land and by sea. And the fact that you've had a flurry of very high-level meetings, presumably in preparation for the Xi Putin meeting coming up. With the number three in the Communist Party essentially voicing support for Putin and for Russia, as reported by The New York Times and other outlets. And then also Yang Jiechi, who's responsible for the very bad meeting in Anchorage earlier this year with our diplomats is also voicing support for Russia. So I think the point is this axis is really forming now. And the Russia-China partnership has been a long time in the making. And the Ukraine war is absolutely one of the effects of this partnership. And then Taiwan is also a very serious potential situation.

US TO ‘CHOKE OFF’ CHINA’S ACCESS TO KEY COMPUTER CHIPS 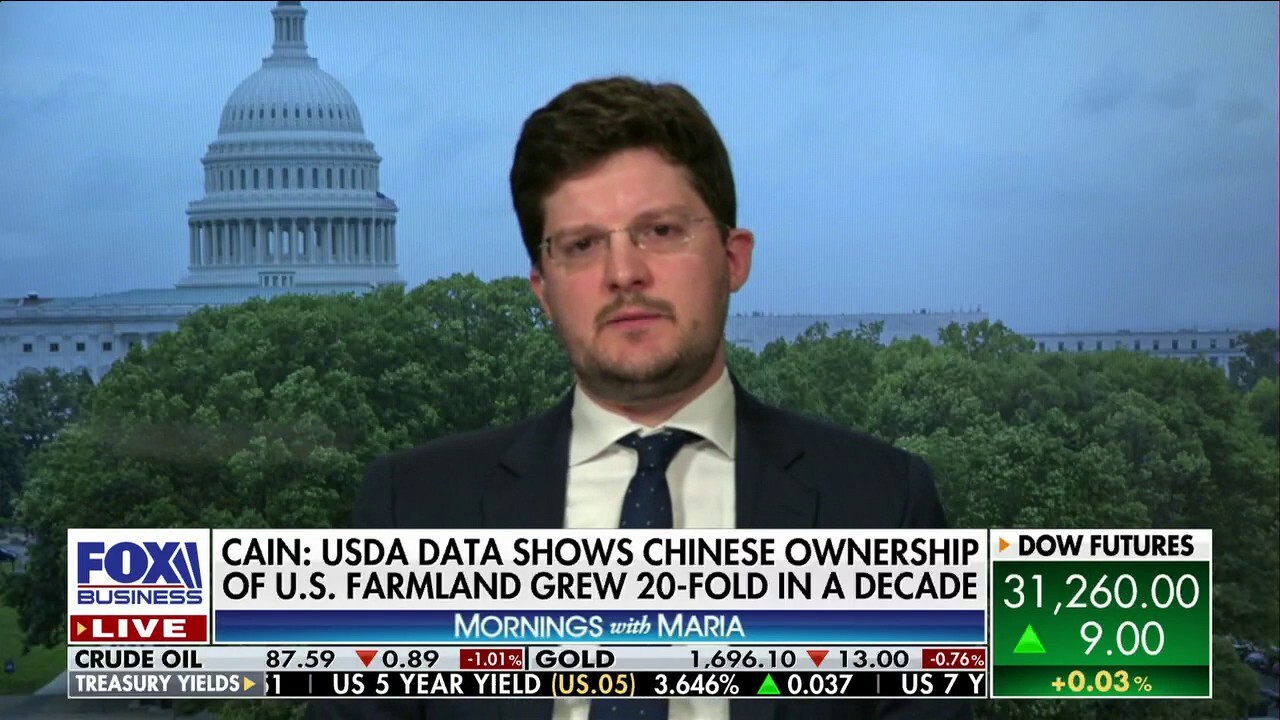 Atlas Organization founder and author Jonathan D.T. Ward provides insight on XI Jinping’s meeting with Vladimir Putin and what the world can expect from the developing alliance on ‘Mornings with Maria.’