Critical race theory is as racist as 'the Klansman in white sheets': Ted Cruz 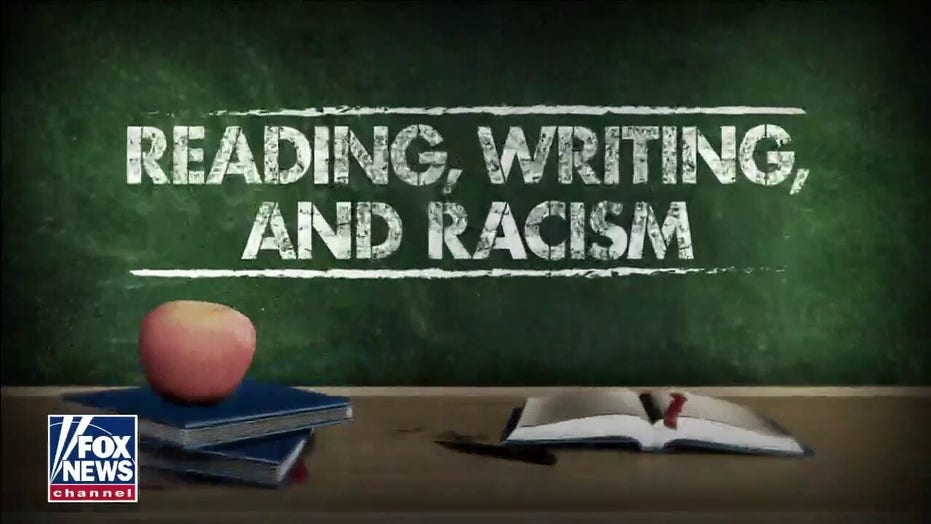 Senator Ted Cruz on Friday blasted critical race theory as a “lie” and said the school of thought is as racist as “the Klansman in white sheets.”

The Texas Republican took the stage at the Faith and Freedom Foundation’s Road to the Majority conference where he took critical race theory head-on, recalling a reporter who he said tried to “gotcha” the senator about “what is critical race theory.”

“I explained to him and I said, ‘Well, it’s a theory that derives from Marxism. Carl Marx viewed the entire world as a conflict between classes, between the owners of capital and the working men and women, the proletariat,” Cruz said. “A fundamental battle in society.”

“Critical race theory takes that same Marxist concept except it replaces ‘class’ with ‘race,’” he continued. “And it says all of America and all of the world is a battle between the races.”

Cruz said that critical race theory “seeks to turn us against each other” and looks to stoke hatred among people if they have “different-colored skin.”

“And let me tell you right now: critical race theory is bigoted. It is a lie,” the Texas Republican continued, sparking cheers from the crowd. “And it is every bit as racist as the Klansman in white sheets.”

The senator said that, “as a Christian and an American,” he loves his neighbor regardless of the color of their skin, sex, faith, creed or ethnicity, adding that “we are commanded to love.”