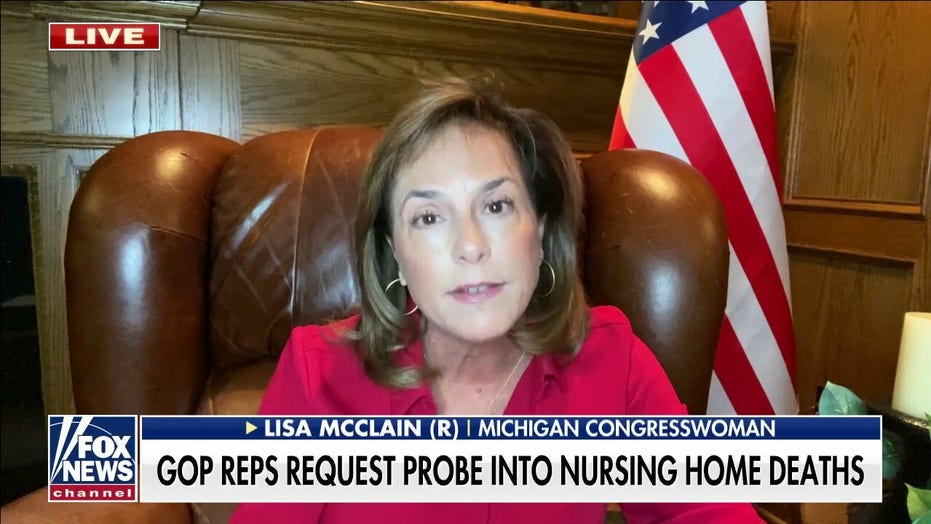 In January, New York’s Democratic Attorney General Letitia James released a report showing that the state’s Department of Health under Cuomo had undercounted COVID-19 deaths in nursing homes after the governor ordered nursing homes to accept patients who had tested positive for the disease. Cuomo had received an Emmy award for his COVID-19 briefings and wrote a book about his leadership during the pandemic.

“Governor Cuomo’s predatory behavior has traumatized countless women, and his disastrous leadership during the COVID-19 pandemic led to the deaths of thousands of senior citizens in nursing homes,” Scalise said in a statement on Tuesday after Cuomo announced his resignation. “For too long, Democrats and the mainstream media fawned over Cuomo, made excuses for Cuomo, and enabled Cuomo, despite overwhelming evidence.”

“Now that he is finally resigning, it is long overdue for Governor Cuomo to end the coverup and be transparent by releasing the data from his deadly mandate that nursing homes take COVID-positive patients, which led to the untimely deaths of thousands of seniors. All those families who lost loved ones deserve answers and the ability to seek closure,” Scalise added.

Scalise called on Lt. Gov. Kathy Hochul, who will serve the remainder of Cuomo’s term, to release the information herself, should Cuomo fail to do so.

“If Governor Cuomo refuses to release this data, then Lieutenant Governor Kathy Hochul must do the right thing and end the coverup by making this nursing home information public when she takes the oath as governor,” Scalise concluded. “Grieving families across the Empire State deserve answers about the real reason why so many seniors died of COVID-19 in nursing homes and long-term care facilities.” 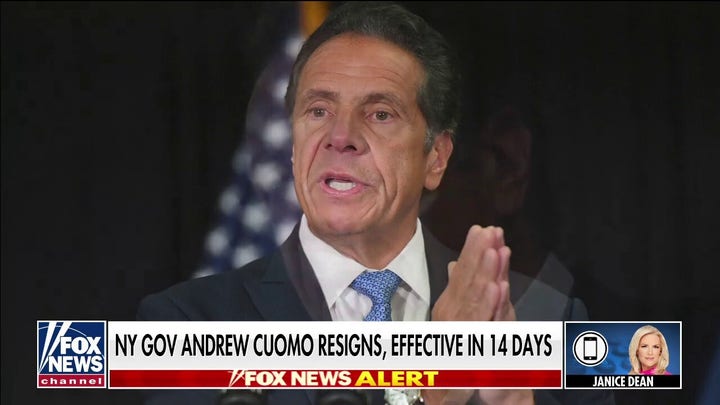 The Republicans claimed that such orders contrasted with guidance issued by the Centers for Medicare and Medicaid Services. CMS guidance explicitly did “not direct any nursing home to accept a COVID-19 positive patient, if they are unable to do so safely.” Indeed, the guidance urged that “nursing homes should admit any individual that they would normally admit to their facility, including individuals from hospitals where a case of COVID-19 was/is present” only if the nursing home can follow CDC guidance.

CMS Administrator Seema Verma also warned, “Under no circumstances should a hospital discharge a patient to a nursing home that is not prepared to take care of those patients’ needs.”

The Department of Justice under President Trump opened an investigation into whether or not governors like Cuomo violated the civil rights of institutionalized persons by ordering nursing homes to admit COVID-positive patients. Last month, the DOJ under Preisdent Biden announced it would not pursue the investigation.

“It is outrageous that the Department of Justice refuses to investigate the deadly ‘must admit’ orders issued by governors in New York, Pennsylvania and Michigan that resulted in the deaths of thousands of senior citizens,” Scalise said at the time. “Where is the justice for nursing home victims and their grieving families?”