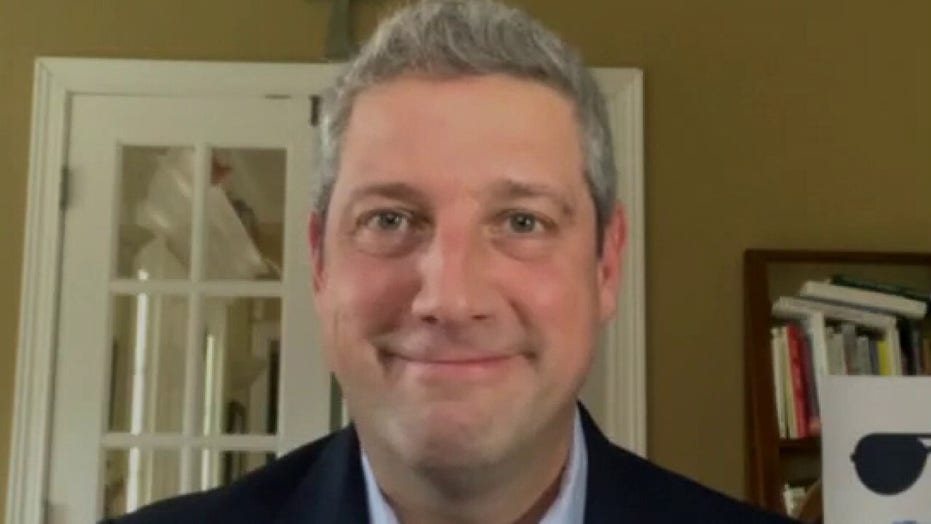 Democratic Rep. Tim Ryan of Ohio admitted that liberal cries to “defund the police” may have hurt his party’s chances at a blue wave in Tuesday’s election.

“I think the defund the police issue hurt a lot of our candidates,” he told the Wall Street Journal, adding that Democrats in his state lost after facing attacks on the topic.

Ryan was one of four House Democrats in Ohio who won reelection — 12 Republicans maintained their seats in the state.

Minnesota Republican Rep. Tom Emmer, who chairs the National Republican Committee, said that the GOP attack over defunding the police was effective in hurting Democrats “everywhere that it was used.”

“You can’t equivocate. You either support the men and women of law enforcement or you don’t,” he said.

Though not every race has been decided, Republicans retained a number of their seats in key Senate races, spelling optimism that will likely maintain control of the lower chamber. The balance in power may come down to two runoff races in Georgia in January, for the seats of Sen. David Perdue and Sen. Kelly Loeffler.

Republican Sen. Susan Collins maintained her seat in Maine, despite her opponent, the state's House Speaker Sarah Gideon, outspending her nearly 3-to-1, $70 million to $24 million.

Senate challengers in Kentucky, South Carolina and Maine, collectively, raised several hundred million dollars from across the nation, to no avail.

And while not all House races have been called, Democrats lost at least seven incumbents without ousting a single Republican lawmaker. Although they’re on track to maintain control, they were expecting to pick up perhaps 15 seats.

The presidential race has not yet been called, but as of Thursday afternoon, Democratic nominee Joe Biden leads 264 to President Trump’s 214 Electoral College votes, needing only six to take the presidency.

“There’s something culturally that is working for Republicans and it’s definitely not for Democrats,” J.D. Scholten, a Democratic House candidate from rural Iowa, whose race was called for his Republican opponent, told the WSJ.

“As Iowa Democrats, I think we’re going to have a lot to look on and a lot to refresh and go back to the drawing board,” he added. “We got smoked. There’s no sugarcoating it.”

Biden to name Yellen to Treasury to lead U.S. from sharp economic downturn