‘Democracy is in retreat but UK is force for good in the world’, says Dominic Raab

In a speech today on the shake-up of defence and security policy, the Foreign Secretary is to insist the country has a “moral responsibility” to help the poor, protect the environment and support global peace and stability. He will also warn “democracy is in retreat” around the world with autocratic regimes getting richer than democracies.

The Government’s vision for the UK’s global role follows yesterday’s publication of its 100-page Integrated Review of Security, Defence, Development and Foreign Policy.

It proposes raising our nuclear warheads from 180 to 260, establishing a new counter-terrorism centre and a shift from forces such as troops, aircraft and warships to hi-tech defence.

The review says a successful chemical, nuclear or biological terrorist attack is “likely” somewhere in the world by 2030. 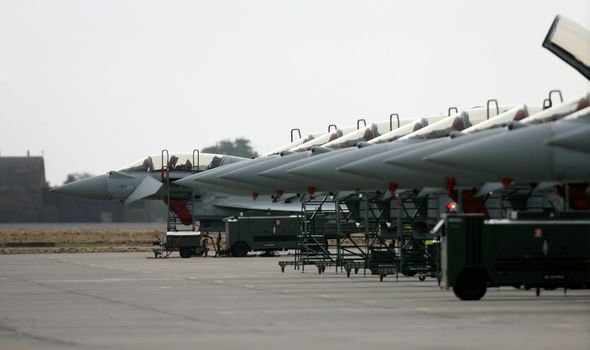 In his speech by video to the Aspen Security Forum in the US, Mr Raab is expected to say: “We believe that we can and should help alleviate the worst suffering in the world, that we have a moral responsibility and an indivisible stake in our planet, our global economy, our global ecosystem and the conditions of peace and stability that underpin them.”

He will argue that being a force for good is “the right thing for a leading power to do, and it is squarely in the interests of the British people”.

Boris Johnson unveiled the Integrated Review in the Commons yesterday. He told MPs “the UK could never turn inwards or be content with the cramped horizons of a regional foreign policy”. 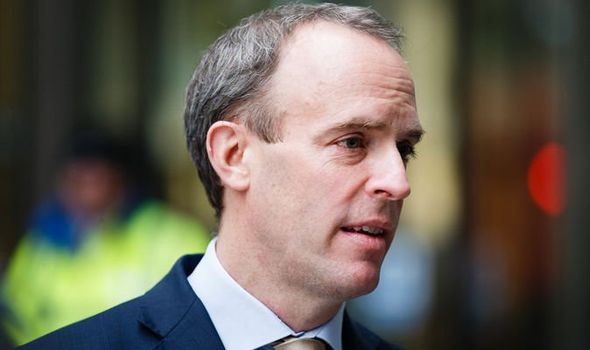 He said: “For us, there are no faraway countries of which we know little. Global Britain is not a reflection of old obligations, still less are they vainglorious gesture, but a necessity for the safety and prosperity of the British people.”

Mr Johnson faced criticism from some Tory MPs over when a cut to overseas aid below 0.7 percent of national output would end. Andrew Mitchell, an ex-Tory international development secretary, urged a vote on the cut, warning of “an unlawful budget”.

But the PM said there were “exceptional circumstances” for the change due to the pandemic.